Demaryius Thomas traded to the Jets

RIpats88 said:
If bill was willing to trade Thomas to the Jets he must believe theres not much left in the tank.
Click to expand...

This right here. We didn’t trade them Jerry Rice. I’m sure it was between releasing him or the Jets and he figured he’d get something for him.

mgteich said:
In this case, I would expect to see Gordon and Dorsett outside, and Brown in the slot.
Click to expand...

That's the beauty of Brown, he can be used all over. BTW- Didn't Jules take over 30% of his snaps on the outside?

When they get his act together, I expect Gordon and Brown as the 2 outside receivers and Jules in the slot. I'm guessing that Brown doesn't see much action, if at all, in Miami. Just maybe a few cameo tosses, as he ramps up. It won't be until the Buffalo game that we should expect him to have any continuity.
T

2020 Weekly NFL Picks Winner
I really hoped he would succeed here but with Harry and Meyers as our #4 and 5 receiver, there is a complete logjam at this position
T

PatsFan2 said:
Hmmmmm a number just got freed up so AB might get 84 after all and Watson can have 88.
Click to expand...

You're typically not allowed to change numbers once a season starts:

You can get special permission from the Commissioner. Good luck with that.

TommyBrady12 said:
I really hoped he would succeed here but with Harry and Meyers as our #4 and 5 receiver, there is a complete logjam at this position
Click to expand...

Gordon and Dorsett are the WR3/WR4.
F

I am not happy about this. First of all he is traded within the division and this isn’t the way to treat someone you had a gentleman deal with . And thirdly who knows if Brown is even going to work out !!!

Foxypats said:
I am not happy about this. First of all he is traded within the division and this isn’t the way to treat someone you had a gentleman deal with . And thirdly who knows if Brown is even going to work out !!!
Click to expand...

My guess is he asked for it.
You do know he was with Gase before.

Can't complain about it though.

I would imagine DT is pissed off lol.
Click to expand...

If it's Meyers vs Thomas, i'd rather have Meyers.

venecol said:
You are heartless BBjr, some of us liked DT and wanted to see him play as a Patriot.

I'll fix that for you:

He traded Thomas to a guy he played under. He didn't sneak up behind him and run a knife across his guts. I don't like the trade, but it doesn't look as if BB kicked Thomas in the balls on the way out.
J

This screams another trade even before Harry comes back.
Click to expand...

To me, this "screams"a prolific group of receivers. A touch uncertain, perhaps, but...

TomPatriot said:
From the Penthouse to the S*#thouse.
Click to expand...

Gronkowski123 said:
They did DT dirty lol but that's football.
Click to expand...

JayNM said:
Yeah, i dont care at all the he went to the jets, cause they won't challange us for a title this year

Seriously? He's in a come back year, trying to justify one last decent contract. To do that, he needs to get on the field, put up some numbers, and be valuable to a team. The Pats have at least four receivers solidly ahead of him on the depth chart, plus two rookies they'll want to give playing time to.

What could be better than going to a team on a one year contract where you are reunited with a coach who knows how to use you and has seen the best of you, where you have a chance to play into a starting role? Why is that worse than what he faced from the Pats' bench and inactive list, week after week?

I see this as Belichick once again being a players' coach. Thomas came on good faith, then circumstances put a limit on his opportunity. The Pats responded by putting him in the best position possible to be successful, even though it is strengthening a rival.

PatsFans.com Supporter
2020 Weekly NFL Picks Winner
Doesn’t that leave one roster spot open now or is there still two? Wonder if the team is looking at the RT market...

Now seems like a good time to revisit my prediction that Thomas would have the best year of any FA WR we've signed this decade. I definitely nailed that one!

2020 Weekly NFL Picks Winner
To me, bill did a solid, got dt a decent contract that dt can keep, traded him to a team that he will get good playing time vs just releasing him.

upstater1 said:
I'd be like, you're an AB or JG blow up away from relying on Jakobi Meyers.
Click to expand...

You're forgetting Dorsett and Edelman and Harry? 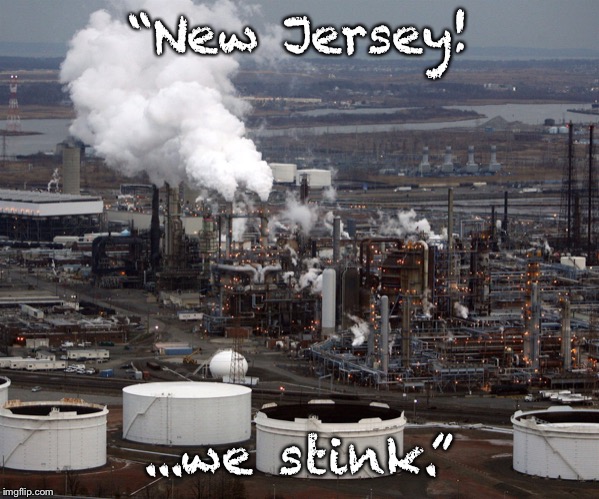 OT: Back Specialist needed.. Anyone know the name of the guy who worked on Gronk?
2

Top soundbites of the dynasty era