SI claims Steve Belichick is the Patriots next HC

what makes you say that?
C

Ollie said:
what makes you say that?
Click to expand...

Froob said:
I’m imagining your life goes like this:

Waiter: Hey what can I get you tonight?

DropKickFlutie: Anything as long as Josh McDaniels isn’t cooking
Click to expand...

PatsFans.com Supporter
I don't care if a chimpanzee coaches the team AFTER Belichick wins another ring and surpasses 347 total wins...
O

Its a genuine question. what specifically do you have an issue with? 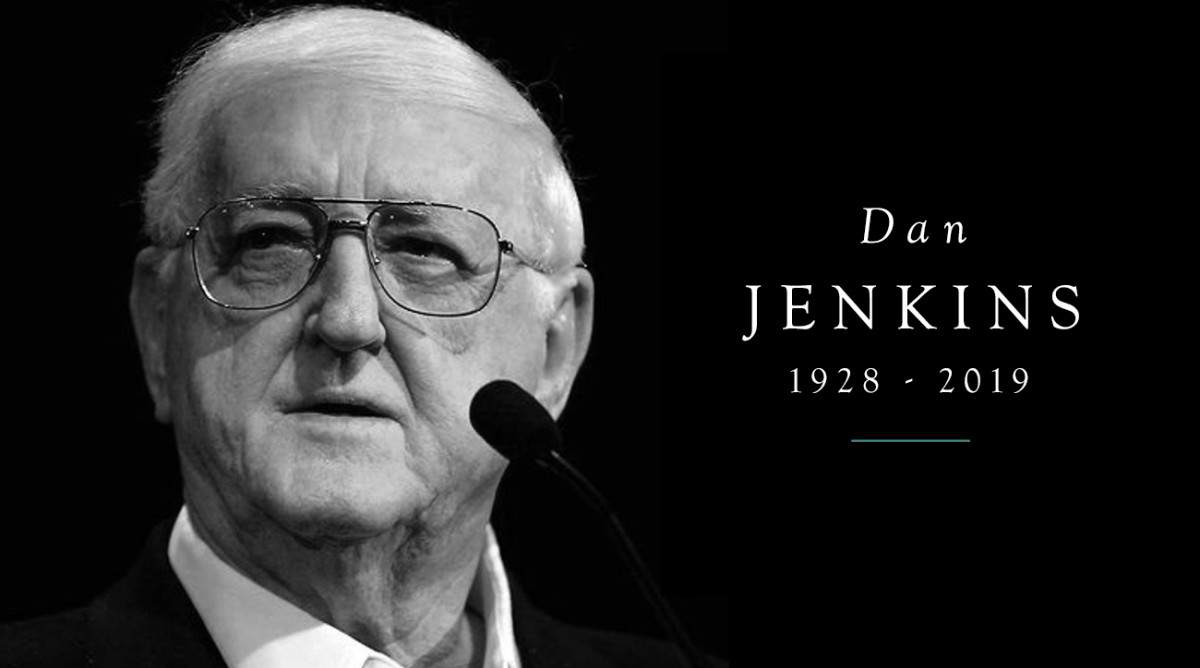 A collection of Dan Jenkins's best work in his time at Sports Illustrated.

This sounds like sports reporters gossiping around the water cooler.

There have been many instances of nepotism in the NFL's coaching ranks, but never has a son directly replaced his father as head coach, and the Patriots won't be the first. Even if this is true and Belichick wants this, hiring his own son as head coach would rightly fall into the very small category of things that Kraft would/could veto.
Having Bill in the Parcells puppet master role casting a sizable shadow over his own son sounds like an overly messy situation on many levels. Every son of a successful NFL coach has eventually had to move on and make their own history with other teams, and It won't be any different for Bill's sons.

DropKickFlutie said:
I am all for a world where Josh McDaniels is never the HC of the Pats. We actually still need a new offensive coordinator as well.

ahmed said:
I would not be shocked if Bill wants this. After all he has been allowed to hire them and then promote them repeatedly. This would be the logical conclusion.
Click to expand...

italian pat patriot said:
Seems Matt Patricia will be not either the DC
Click to expand...

Man I hope not
You must log in or register to reply here.

Yesterday at 10:26 AM
captain stone
C