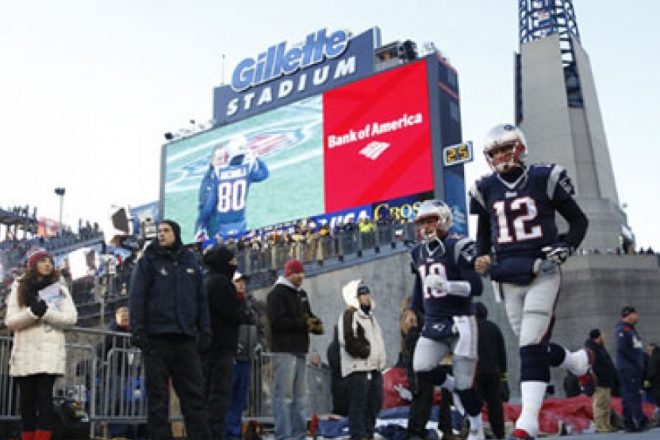 “We are all Patriots, and tonight the Patriots are World Champions.”

That was the famous phrase spoken by owner Robert Kraft during the presentation of the Patriots first Lombardi trophy following their stunning final minute 20-17 upset of the “Greatest Show On Turf” St. Louis Rams on February 3, 2002.

On Tuesday by way of a Patriots.com press release, the franchise announced it will be commemorating the 15th anniversary of the cinderella 2001 season with a variety of events, online features, and special guests throughout the 2016 season. Finally, the celebrations will culminate in a team reunion when the Los Angeles Rams visit Foxboro on December 4th. A special exhibit will also be at the The Hall at Patriot Place.

“The Super Bowl XXXVI win over the Rams was the first championship for our team and will always hold a very special place in our hearts,” said Patriots Chairman and CEO Robert Kraft in a statement issued by the team. “The victory made everyone that ever wore a Patriots uniform or rooted for the Patriots on the bleachers at Foxboro Stadium feel proud to be a fan. I know I am looking forward to reliving some of those great memories throughout the 2016 season.”