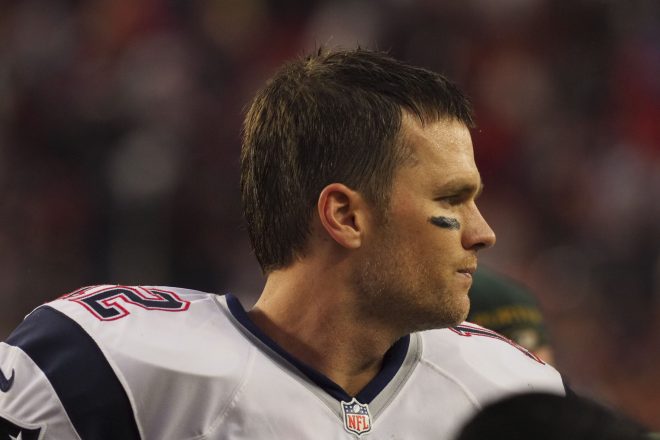 As the old saying goes, “don’t believe everything you read on the internet.”

For the majority of the day on Thursday, social media was buzzing when it was discovered that if one put in the question “Who is the owner of the New York Jets?’ or typed “New York Jets owner” in Google’s search bar, Tom Brady would come up as the answer.

While of course, that is far from the truth, figuratively speaking Brady has certainly “owned” the Jets on the field over his career, sporting a 24-8 lifetime record (regular and postseason) against the AFC East rivals to go along with 48 touchdown passes and over 7,600 passing yards.

Its speculated what that an edit of the New York Jets Wikipedia page triggered the change in search results, Google had no comment on the situation but it was resolved later in the day, with Woody Johnson gaining his rightful place.  Nevertheless it provided some comedic relief in the early goings of training camp, sorry Jets fans.

READ NEXT:
No Limits For Gronkowski, Who Shined Thursday at Training Camp
Posted Under: Patriots Commentary
Tags: Tom Brady