Brandon_Cox said:
Show of hands: had anyone heard of this guy (besides Bill and Nick)?
Click to expand...

I have...strictly summer fodder...doesn't really have any outstanding physical traits, but doesn't have any that suck either...Bill's had worse CBs on the 90, so we have that going for us...
Last edited: Feb 11, 2020 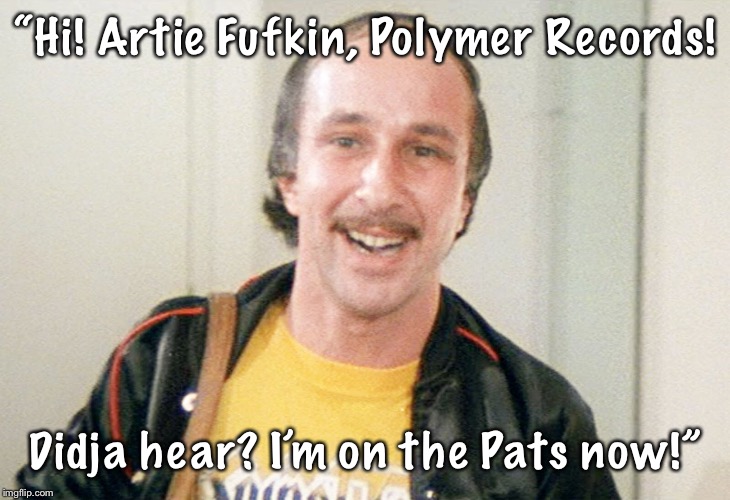 PatsFans.com Supporter
I was really nervous about the offseason, but this signing has completely alleviated any and all concerns. Lets just skip the draft and jump into training camp!

shmessy said:
Thank God they are trying to fix that secondary!

My advice to the fan base is "Start drinking heavily".......

It's gonna be a long offseason.

2019 Weekly Picks Winner
Can he pass the football?

Gwedd said:
My advice to the fan base is "Start drinking heavily".......

It's gonna be a long offseason.
Click to expand...

Way ahead of you.

PatsFans.com Supporter
Everybody still have your Randall Gay jersey?

Oh sure, try to minimize this earth shaking development.

Life will never be the same. But go ahead and close your eyes to the obvious.

Remember him playing with the Colts, Frank Reich's first season, they were struggling and very banged up at receiver and in the secondary so Pipkins played a lot of snaps. Just looked it up and he had 9 tackles in the game. He stood out for both his name and because he was extremely feisty, he was handsy and got called for it at least once. Likely training camp fodder but I voted 'backup' because I liked how aggressive he was.

PatsFans.com Supporter
2019 Weekly Picks Winner
The Pats sign a guy for probably the minimum, and the crowd goes wild..

ST Addition who can also play CB on spot duty??

In the past it seems that these are the signings that add depth to this team, which has been the Pats trademark..

DarrylS said:
The Pats sign a guy for probably the minimum, and the crowd goes wild..

Goodell is probably going to invalidate the signing anyway as detrimental to the competitive landscape of the NFL. No one team can become too strong.

Brandon_Cox said:
Show of hands: had anyone heard of this guy (besides Bill and Nick)?
Click to expand...

This guy here speaks the truth.

Lenzy Pipkins ... got kind of a Pumpsie Green feel to it ..

Palm Beach Pats Fan said:
Can he pass the football?

Can he catch the football?

Hercules Rockefeller said:
he was handsy and got called for it at least once.
Click to expand... 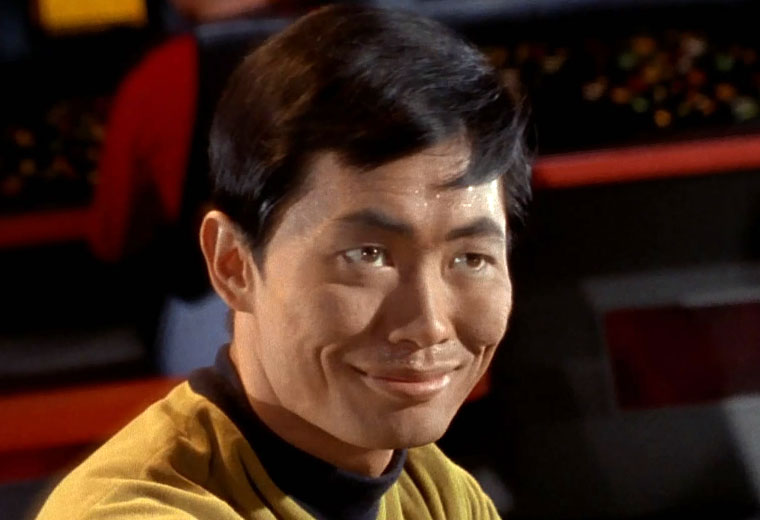 Has he retired yet ?

Scotty said:
Has he retired yet ?
Click to expand...

Not before he wins the next 4 rings for Brady to complete the set.