ADMINISTRATOR
Per Mike Reiss (via Zolak):

Looks like Kendricks may be not long for the world.

I think we can all expect a long and fruitful season from this young lad.

Or LaCosse is more hurt than we hoped.

farn said:
Or LaCosse is more hurt than we hoped.
Click to expand...

LaCosse is not a world-beater but at least he is a legitimate target in the passing game.

Veteran Starter about to get released

PatsFans.com Supporter
"Tape study is absolutely maddening on Saubert as it roller coasters from eye-popping potential to lapses in concentration and effort as a blocker. Saubert's speed and athleticism will get him open and he should test well at the combine. Teams will have to balance the flashes with the drops and decide how early they want to pull the trigger on a tight end with starter's potential but a low floor." — Lance Zierlein, NFL.com 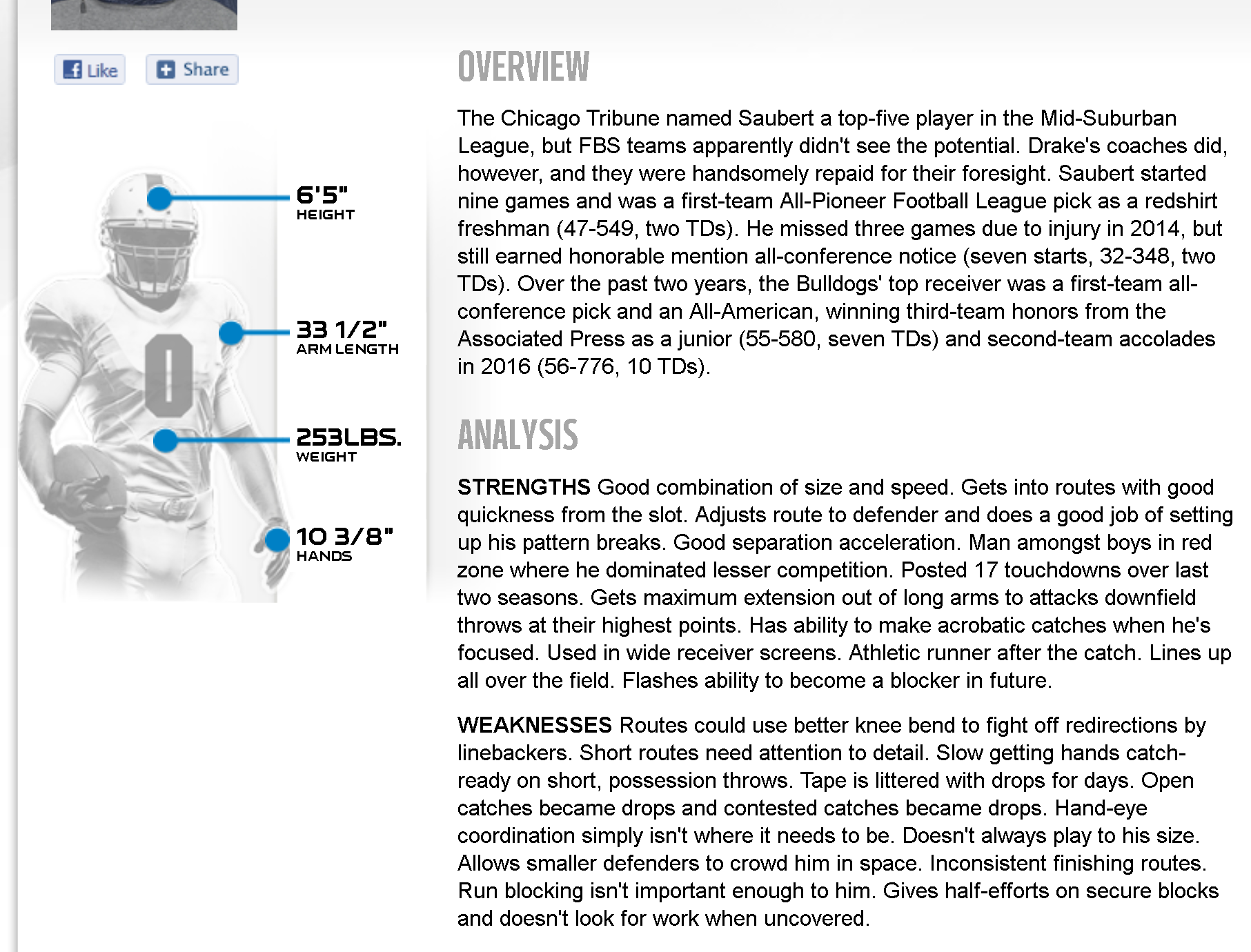 farn said:
Or LaCosse is more hurt than we hoped.
Click to expand...

True which is far worse.

PatsFans.com Supporter
"Nothin' from nothin' leaves nothin'
You gotta have somethin' if you wanna be with me" ---Billy Preston aka Captain Stone

This from the Falcons' fan board.

Analysis
Saubert was talked up as a candidate to emerge and contribute in the run-up to the season, but for the second straight year he was largely a forgotten player. That will hopefully change under Dirk Koetter, but there are reasons to believe Saubert might be a more useful tight end going forward.

As a receiver he’s very much a work in progress and showed that, contributing minimally on limited snaps and making at least one major error with the ball in the air in 2018. PFF ranked him as a below average tight end in his limited opportunities, which is fair.

It’s the blocking, surprisingly, that distinguished Saubert late in the season. He threw some huge blocks late in the year and has the athleticism and strength necessary to be the team’s #2 option even if he’s never going to be much of a receiving option, and I’d like to see him get first crack at it in 2019. If he can’t be a more consistent contributor next season, he’ll be in danger of being cut heading into 2020.
Click to expand...

Had a sweet career at Drake.

PatsFans.com Supporter
The Pats averaged 400 yards of offense & scored 34 & 31 points respectively (albeit some ST help) vs. the Bears/Packers with 1 reception from a TE (Gronk inactive).

TE is looking like a potential disaster until week 5 but is not necessary to run the offense. Start Izzo as a 6th blocker in Dwayne Allen’s role until Watson is back. Gordon returning would go a long way as well.

Guessing this trade means LaCosse will be out an extended time.

2019 Weekly Picks Winner
I remember a few years back from his Draft Bio I stopped reading from right here " Tapes littered with drops" yuck.
T

If he can make the catch that bounced off Izzo's hands at the goal line...YAY! Stidham should have had another TD pass there.

He is a really talented guy who was behind Hooper on a team that was in a 3 WR set most of the time. He has a ton of upside with the right coaching, but at the very least he is an upgrade over Izzo.

PatsFans.com Supporter
If that report of good blocking is correct, Izzo is definitely screwed.

Veteran Starter about to get released