SOURCE:Yahoo! Sports
Jason, Devin McCourty did not consider opting out

SOURCE:WEEI
Malcolm Butler excited about his return to the field

SOURCE:ProFootballTalk.com
Why Jason, Devin McCourty decided not to opt out of Patriots' 2020 season 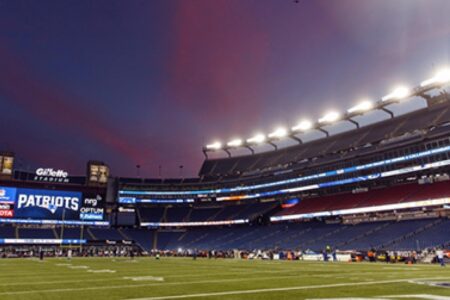 Is it too early to start the Chase Winovich DROY talk?