Ross12 said:
Very interesting with JC's tender. They get him for a $1M discount this year, and if someone else tries to take him, they either get a (most likely) decent contract negotiated for them if they choose to match, or they get a 2nd rounder if they feel it's too rich.
Click to expand...

My thinking is Bill knows that they’re not going to be able to agree on anything long-term with Jackson. So, save the $1.4 m this year, and, if someone wants him bad enough, you get a 2nd rounder in this year’s draft rather than a compensatory 3rd (maybe) in 2023.

This along with the Gilmore situation is why I think the Pats will take a CB at 15.

Get it done already!

UptownPatsFan said:
Get it done already!

King Harry's reign is coming to an end?

Kenneth Sims said:
And, with that alignment, you rarely get to 3rd down. Just a lot of life sucking 8 minutes 15 play drives.

Unlike you, I don’t have imaginary conversations with Bill, so I can only speculate as to his plans. It appears to me that he knows you can’t compete against the run with only 2 real DLinemen on the field. That they’ve had to go a lot with that alignment over the last couple of seasons because they’ve been short in personnel there with Pennel and Bennett flaming out and Allen being hurt all last season. And, frankly, there was little difference between Adam Butler and Chase Winovich as a run defender, so you might as well have the more versatile guy out there.

With their transactions so far, it appears they’re building a nice little rotation of 6 Dlinemen to play 3-3-5 on early downs at least. Let’s hope so. It’s misery watching a defense that lets a team run it right down their throats.
Click to expand...

He’s been doing it for 6+ years. Sorry you haven’t been paying attention. 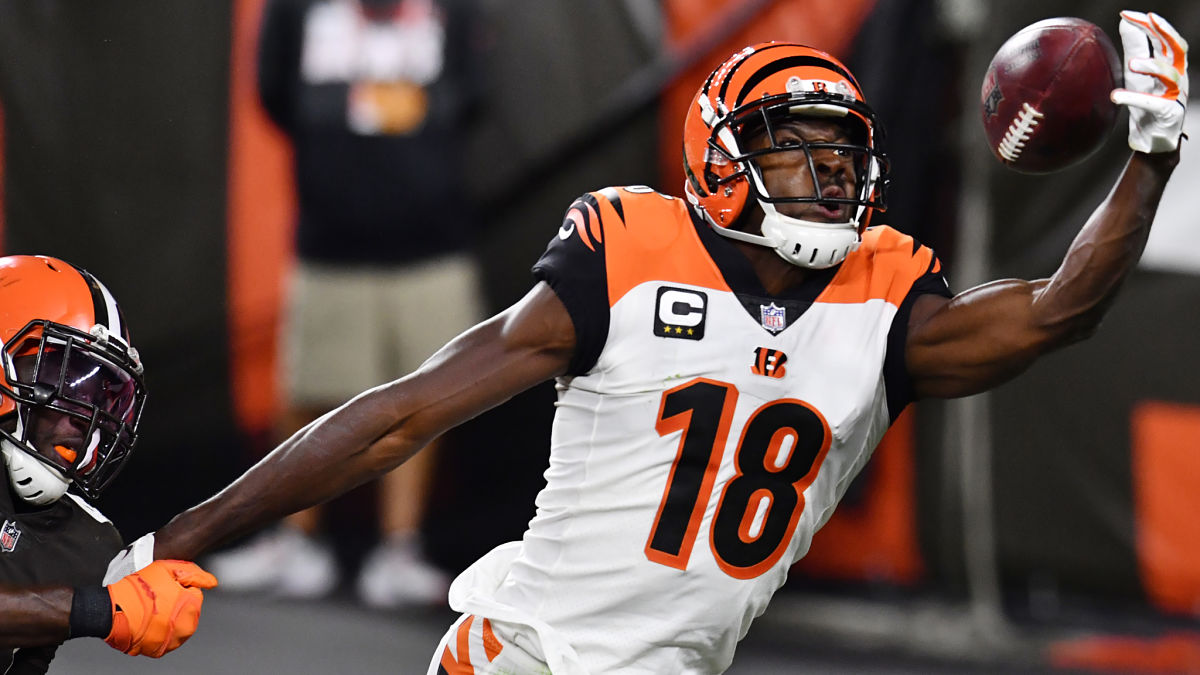 LJ Fort just got cut from the Ravens. He might be worth a look to bolster the LB core.

Bill Lee said:
Right, the issue becomes how much do you want to push into future years...

KC's window is a year or two, by three years out a lot of big future cap hits they are taking now will be impossible to ignore.
Click to expand...

Yes, I can see the wisdom in Tampa Bay pushing dead money onto the cap down the road, with the eventual bailout being replacing TB12 with a low-dollar rookie, but KC has no such bailout. They might be in a world of hurt in 4 years, and Mahomes still in his prime and paid like it. Good problem to have, though, I guess, but they better not go crazy in spending.
B

I'm just not sold hes durable to make it through a full season anymore. Really feels like his best years are far behind him. Glad we didn't pay for him.

Minitron said:
LJ Fort just got cut from the Ravens. He might be worth a look to bolster the LB core.
Click to expand...

6M guarantee is way to rich for AJ. BB surely was offering something more incentive-based.

AJ has been injury prone and a shadow of himself. Outplayed by Tyler Boyd and rookie Higgins last season.

UptownPatsFan said:
Get it done already!

Hey, the longer it goes on (if the rumors of three teams being in on it are true), the more likely we actually get something decent for him. It'll never be a recoup of anything close to the 32nd pick we used on him, but something.

PatsFans.com Supporter
I wonder if more trades will be announced in 10 minutes once they can officially be filed with the league.

I wonder if more trades will be announced in 10 minutes once they can officially be filed with the league.
Click to expand...