If anyone here is stating the Pats should lose out, I question their fanhood.

If anyone here is stating the Pats should lose out, I question their fanhood.
Click to expand...

I woke up with a good feeling today i am confident we will win with +7 points or more. I can take tomorrow off so thats a good Start

PatsFans.com Supporter
Nice headline on article in The Athletic: For the Patriots, it’s an ugly year. For the Jets, it’s been an ugly existence 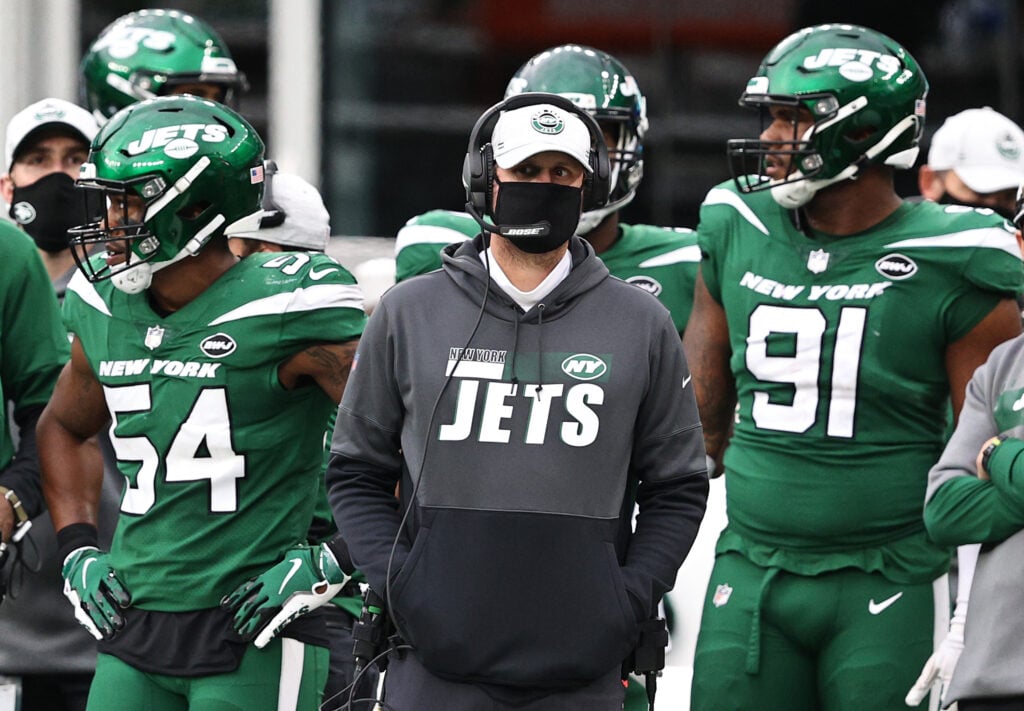 For the Patriots, it’s an ugly year. For the Jets, it’s been an ugly existence

Sure, the 2-5 start is a tough one in New England. But imagine going through that essentially every year. That's the Jets.

I hope tonight is Harris night. They have something with him, let's build on it and see what happens.

Hopefully tonight is an exciting (for us) game to watch. The second half of last year coupled with this season (4-10 record) has been the worst fan experience for a very long time. As a kid I remember rooting for players to have good games because there wasn't much hope for the team to win - John Stephens to get 100, Iriving Fryar to return a kick for a td...Now I'm at the point, 30-35 years later where I'm rooting for Harris to put up 150 and 2 tds and Jakobi Myers to get a 100 yards. Also really hope Olzewski breaks a big return.
P

PatsFans.com Supporter
The Bills are 7-2 with a high powered offense.

The Dolphins are 5-3 with a promising rookie QB & top 5 defense.

The Jets are in position to get the best QB prospect in a decade. The pats can lose to them and have him go to the Jags instead.

patsinthesnow said:
The pats can lose to them and have him go to the Jags instead.
Click to expand...


or the Pats could lose twice to them and get him instead...

I mean just imagine it, jest with a shot and they jest it up and it's the Pats of all teams.. 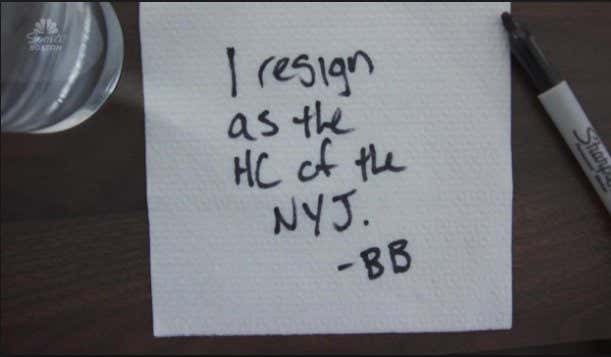 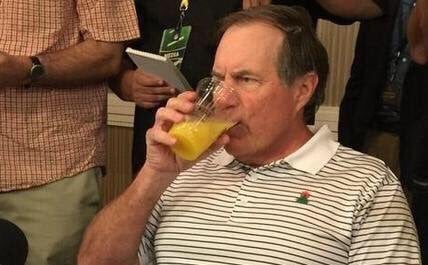 jest fans might look for the nearest bridge
C 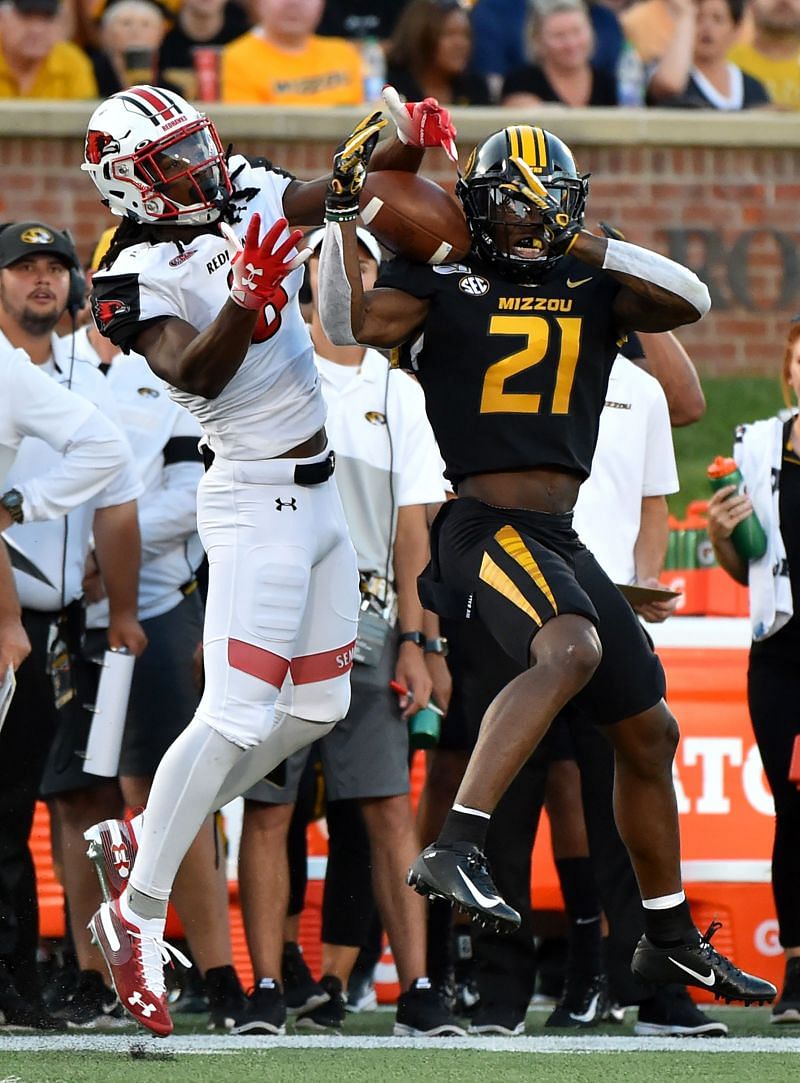 Kristian Wilkerson's combination of size and speed make him the most intriguing receiver on the Patriots practice squad.

PatsFans.com Supporter
2020 Weekly NFL Picks Winner
Still not sure if I should root for or against my team tonite. I don't have BSPN. COVID cases at an all time high in Denver. I would have to go out and watch the game at a bar/restaurant. There is also a 10PM curfew. Will this game be over by 12AM EST? Fun-times!
Last edited: Nov 9, 2020
C

gitgronked82 said:
First of all, “just lose out” is incredibly unlikely. We have won 28% of our games so far (33% with cam), and we have some of our easiest games remaining.

Second, there are TEN teams renter into today with 2 or less wins. Plenty of them with 0 or 1. It is simply unlikely to get the “top” spot when there are ten teams in the mix for it. If we were all starting with 0 wins and teams were equal, you’d say 10%. But we have a better team than some of the teams at the bottom and we have more wins to start with.

Third, the #3 pick in the draft probably doesn’t get you Lawrence. So again, it becomes more unlikely.

i know some people here love soaking in patriots failures, but i don’t think people are being realistic about Lawrence. They just say “we suck, let’s get Lawrence” because we’re way worse than most years, ignoring that plenty of other teams suck big time
Click to expand...

"Patriots' second-half schedule is going to be a gauntlet. Ravens, Cardinals, Chargers, Rams, Dolphins and Bills all look varying levels of legit."

Except for maybe the Jete twice, I don't see another game remaining that's winnable...So if we can just lose to the Jete twice...
Last edited: Nov 9, 2020

sb1 said:
And even with all that this roster has no business losing 14 games. 6-10 is one thing and can be written off, 2-14 meaning 13 losses in a row is a different story. Any bad coach can do that and for them it’s fireable. So never say never imo.

At the very least 2-14 ought to bring Bill right back to the pack in the conversation about greatest coach of all time. In my view unless Bill wins another SB 2-14 is disqualifying. None of Bill’s peers in this conversation had a season like that. And there will be questions and rightfully so about how good Bill really is as a HC without Brady.
Click to expand...

Patsfanin Philly said:
Good part of last nights Brady crapping the bed, it will end the likely narrative tonight of what would have been, " Brady is having a great year, it was him not Belichick in New England's run of success."
Click to expand...

But it was indeed him and not Bill.
C

Triumph said:
There are at least 3 more losses to come.

Glad that Guy is getting a deserved game off...poor dude's beat up and gets no help anywhere...

I was hoping however that JaWrong Bentley would play so our chances of losing would increase...
C

UptownPatsFan said:
BB could go 0-16 & Kraft will not fire him. Not after all the success he’s spawned in the last 20 years.
Click to expand...

If anyone here is stating the Pats should lose out, I question their fanhood.
Click to expand...

Then you're not seeing the big picture...And what the feck did Sperm Edwards ever win anyway?

Just one because that’s all he'll ever experience with BB at the helm.

"Patriots' second-half schedule is going to be a gauntlet. Ravens, Cardinals, Chargers, Rams, Dolphins and Bills all look varying levels of legit."

Except for maybe the Jete twice, I don't see another game remaining that's winnable...So if we can just lose to the Jete twice...
Click to expand...

Oct 26, 2021
captain stone
C
P
NEW ARTICLE: Like The Patriots, the Jets Haven’t Had Much Luck Either When it Comes to Drafting Receivers
2