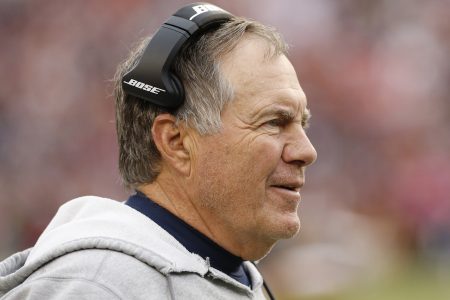 ESPN plans a nine-episode series, called Man in the Arena, on TB