Robotti was a linebacker and fullback from Stamford CT and Fairfield Prep; he moved northeast to play for Mike Holovak at Boston College, where he was also a standout baseball player. As a rookie he played in 12 games with seven starts and two interceptions for the Pats before chipping a bone in his right ankle on December 5, 1961. The Patriots drafted Nick Buoniconti the following off season and signed him to a no-cut contract, and with a roster limit of 33 players at that time, Robotti's playing days with the Pats were quickly over.

Below is a great article on Robotti, well worth taking the time to read:

Frank Robotti: The man behind the trophy | Stamford Advocate


Robotti moved to Florida, got married, did some coaching and worked for Coca-Cola.​
The gang from Stamford stayed in touch until August 14, 1971 when Robotti was age 32.​
"Frank was still close to all of us. But there was a car accident," said Gene Bonina. "Frank died. We were all shocked."​
"There were two little girls in the car with Frank. There were no seat belts then," said Dom Lacerenza. "It was a two lane highway. A young kid, drunk driver swerved across the yellow line. He hit Frank's car head on but walked away without a scratch. Frank threw his body over the two girls and took the entire crash force. He saved their lives."​ 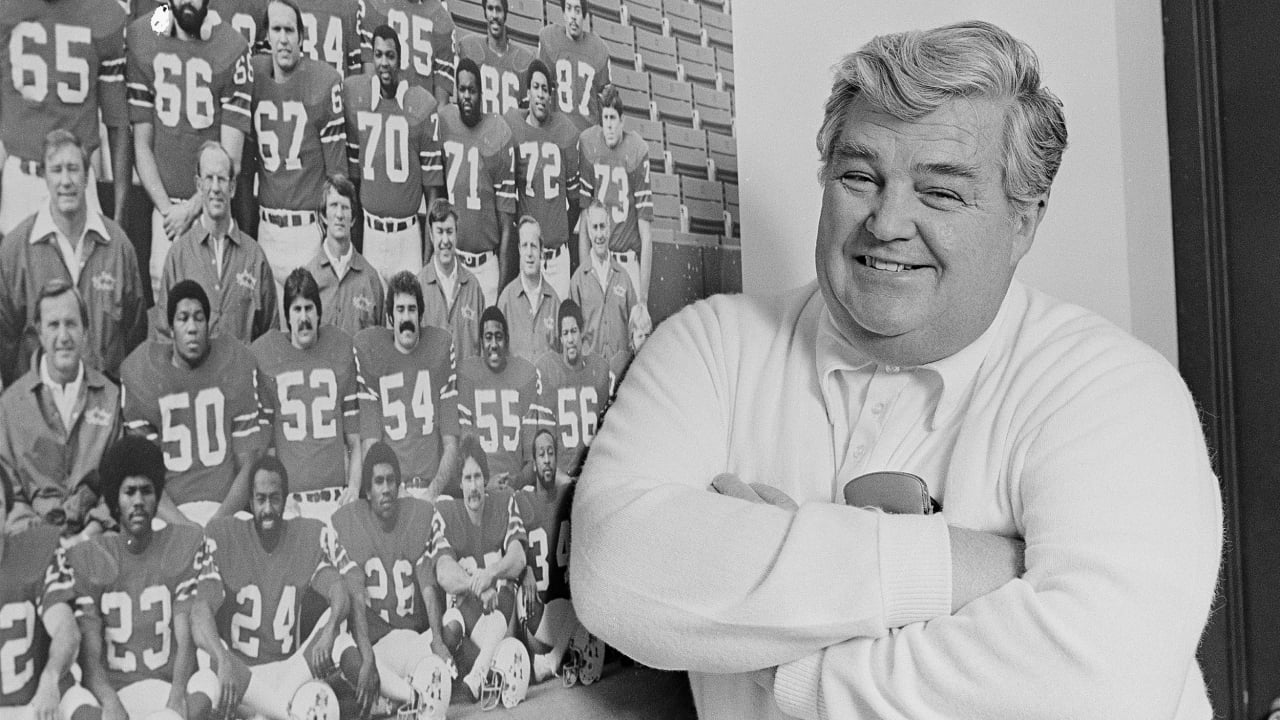 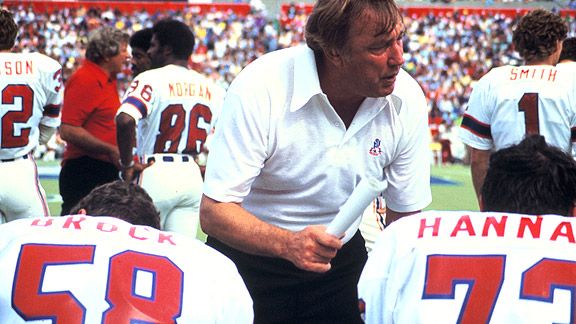 
Kilroy was a member of the New England Patriots organization for the past 36 years, serving as personnel director (1971-78), general manager (1979-82), vice president (1983-93) and scouting consultant (1994-2007). He was a contributor to 14 of the club’s 15 playoff seasons, including all five of the franchise’s trips to the Super Bowl.​
As personnel director of the Patriots, Kilroy was responsible for selecting the team’s two Pro Football Hall of Fame inductees, John Hannah (1973) and Mike Haynes (1976). He is credited with building some of the best teams in Patriots’ history, drafting Julius Adams, Hannah, Sam Cunningham, Steve Nelson, Russ Francis and Steve Grogan during his first five years as personnel director (1971-75). Over the next three years (1976-78), the Patriots compiled a 31-13 record (.705), including two playoff appearances.​


The backbone of the Erhardt-Perkins system is that plays — pass plays in particular — are not organized by a route tree or by calling a single receiver’s route, but by what coaches refer to as “concepts.” Each play has a name, and that name conjures up an image for both the quarterback and the other players on offense. And, most importantly, the concept can be called from almost any formation or set. Who does what changes, but the theory and tactics driving the play do not. “In essence, you’re running the same play,” said Perkins. “You’re just giving them some window-dressing to make it look different.”​
The biggest advantage of the concept-based system is that it operates from the perspective of the most critical player on offense: the quarterback. In other systems, even if the underlying principles are the exact same, the play and its name might be very different. Rather than juggling all this information in real time, an Erhardt-Perkins quarterback only has to read a given arrangement of receivers. “You can cut down on the plays and get different looks from your formations and who’s in them. It’s easier for the players to learn. It’s easier for the quarterback to learn,” former Patriots offensive coordinator. “You get different looks without changing his reads. You don’t need an open-ended number of plays.”​

The 'Green Goblin' was a 7th round draft pick out of LSU in 2016 by Philadelphia. He played in 63 games over five seasons for the Eagles, registering 283 tackles and five interceptions. In 2020 Mills showcased the versatility Bill Belichick covets while on the field for 92% of Philly's defensive snaps, lining up as a strong safety, free safety, perimeter corner and slot corner (18%); he was also on the field for 82 special team snaps. 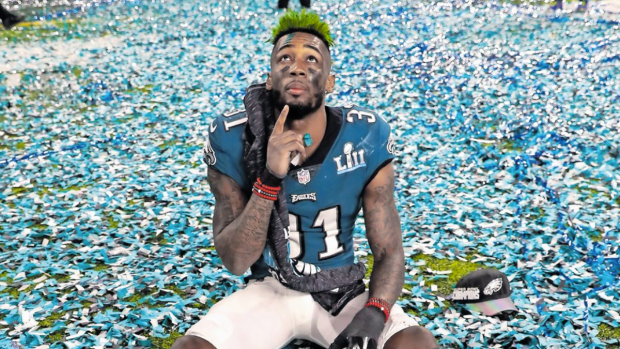 Long became a starter at left tackle his rookie season and was an immediate upgrade at the position, replacing George McGee. He was named to the AFL All-Star team at LT in '62. The following year the Pats had a hole at left guard, and he moved inside to man that position. The transition went smoothly as the Pats made it to the AFL championship game, and Long was again named to the All-Star team. 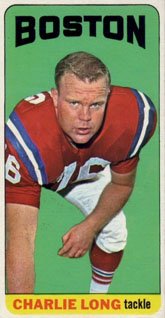 Charlie Long was a steady and reliable performer for the Patriots, missing just two games over his nine seasons with the Patriots. Along with his two All-Star selections he was also awarded inclusion to the Patriots All-Decade Team of the 1960s.

Eaton worked his way up from being a practice squad player cut by three other teams, to a starter on the Patriot defensive line. He was good enough that it paid off with a $10 million free agent contract in 2001 with Seattle - though that also meant that Eaton missed out on the glory of Super Bowl 36. 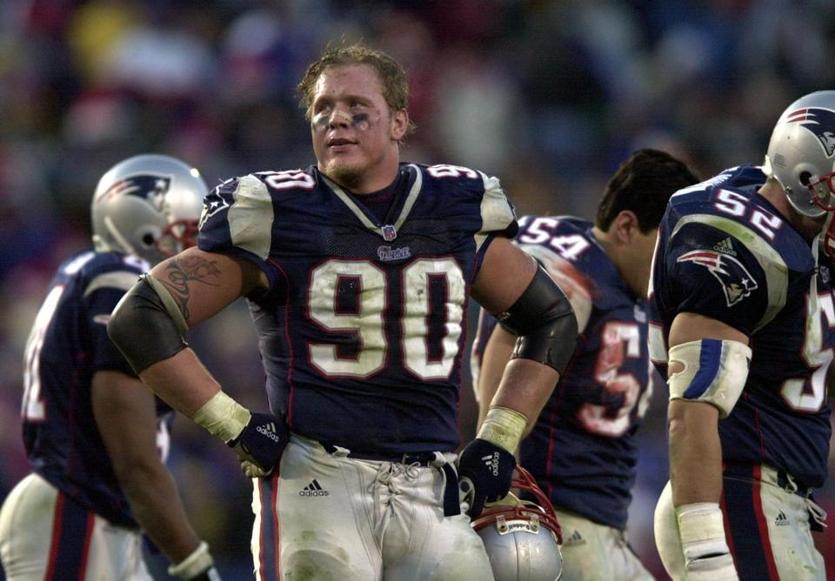 
The following season he was picked up by New England, which is where he teamed with Ben Coates, the Pats’ standout tight end who is now the CSU offensive coordinator.​
He became popular with Patriots fans because of his blue-collar play and colorful ways.​
“I had gotten all the tattoos and did the wild stuff on the field because I thought it made people think I was a tough guy and crazy, so don’t mess with me,” Eaton said. “Then I realized I was tough enough and didn’t need all that.”​
He had some highlight games with the Pats — he sacked Kordell Stewart three times in one game, blocked two Buffalo field goals in another, returned a fumble 23 yards for a score against Baltimore — then became an unrestricted free agent in 2001 and went back home to Seattle, where he signed a four-year deal worth $10.7 million.​

At the time the Eaton article above was published in 2011, it created a buzz and 'tsk tsk Patriots' finger-pointing for this snippet:


“That first season I was cut by three teams (the Jets and Ravens, too) and finally ended up on Cleveland’s practice squad.”​
His grit and energy caught the interest of head coach Bill Belichick and they forged a pact.​
“If practice was going slow, he’d look at me and just say, ‘It’s time,’ ” Eaton said. “He wanted me to get on somebody’s (case) and start a little fight. I was known for that and it paid off on Fridays. There’d always be some extra money in my locker. Practice players don’t make much, so I really appreciated it.”​

Ebert caught 137 passes for 2,013 yards and 19 touchdowns in his final two seasons at Northwestern. The Pats cut him at the end of the 2012 training camp, and the Eagles signed him to their practice squad. He rejoined the Pats in November, signed to the practice squad after James Develin was promoted to the 53-man roster. The Patriots released Ebert following the 2013 draft, after selecting Aaron Dobson and Josh Boyce, and then signing undrafted rookie free agents TJ Moe and Kenbrell Thompkins for the wide receiver position. 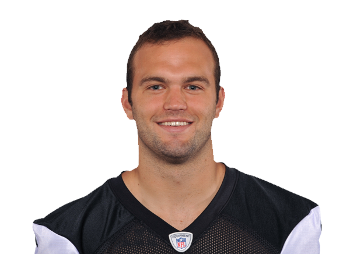 In 2013 Ebert bounced back and forth between Jacksonville's 53-man roster and their practice squad, Ross Ventrone-like on an almost weekly basis. Ebert finished his NFL career with three receptions for 18 yards.

The former Raven was released two weeks later to make room for DL Marcus Forston. The Pats re-signed Quarles to their practice squad in December. After the 2012 season ended and practice squad players become free agents, he signed with Chicago. Quarles was cut before the end of the 2013 training camp, ending his NFL career. He now works as an account executive for Ricoh in Baltimore.

White was a career backup and special teams player. He re-joined with Bill Parcells in '93 after five NFL seasons, the first four having been with the Giants. He played in each of the first five games of the '93 season for the Patriots, with four starts.

From 1999 to 2000 White coached football at various levels, primarily as a defensive backs position coach. He was in the WLAF/NFL Europe for 11 years, Southern Illinois University for two seasons and Indiana State for one. White was also with the Buffalo Bills from 2008-2012, and spent one year in Arena football. 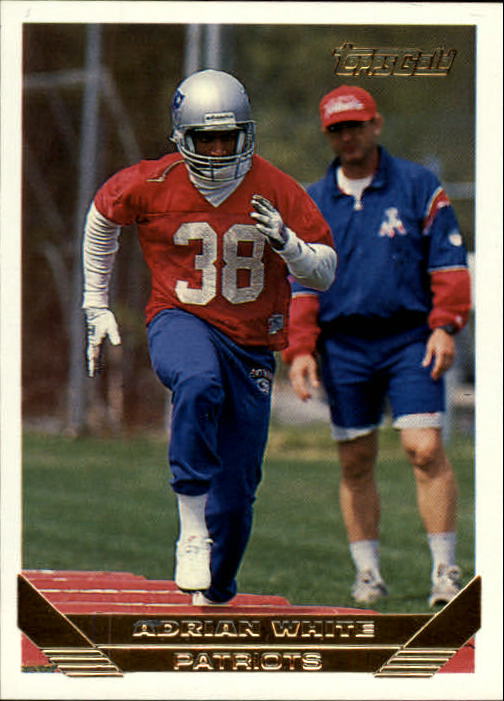 The former University of Cincinnati Bearcat was a replacement player during the '87 strike season under Raymond Berry.


April 6, 2006: Pats sign free agents Martin Gramática and Tebucky Jones
Gramática was a very successful kicker for the Bucs, most known for his over the top celebrations after every successful field goal. The Patriots signed him as insurance, in case then-rookie Stephen Gostkowski struggled; Grámatica was released well before the end of training camp when it was obvious that was not going to be the case.

2006 was Tebucky Jones' second stint with the Patriots, after two seasons with the Saints and one in Miami. He was placed on season ending injured reserve with a pulled hamstring just prior to week one, and released at the end of the season.


April 6, 2018: Pats sign UFA WR Jordan Mathews
Matthews was penciled in to be the starting wideout, opposite Chris Hogan, with Malcolm Mitchell, Philip Dorsett and Cordarelle Patterson adding depth. Hamstring injuries placed him on the shelf in training camp, and rather than wait for that to heal the Pats released him on August 7th. That decision would be second guessed as Mitchell and Kenny Britt were also released, Dorsett failed to progress, Patterson was limited to return duties and jet sweeps, and the Pats eventually had to trade for Josh Gordon.

jmt57 said:
"There were two little girls in the car with Frank. There were no seat belts then," said Dom Lacerenza. "It was a two lane highway. A young kid, drunk driver swerved across the yellow line. He hit Frank's car head on but walked away without a scratch. Frank threw his body over the two girls and took the entire crash force. He saved their lives."
Click to expand...

Another Patriot who died saving another, like Marquise Hill. 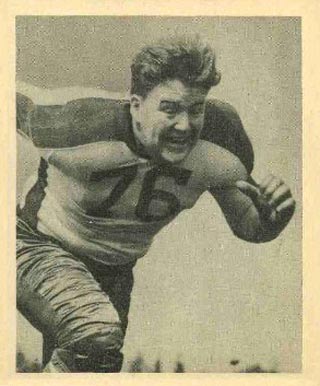 Actual Pats Fan said:
Another Patriot who died saving another, like Marquise Hill.

If bucko were in sihtsburgh, he'd already be enshrined in the hof

Pape said:
If bucko were in sihtsburgh, he'd already be enshrined in the hof
Click to expand...

Yeah deified.
You must log in or register to reply here.

April 16 in Pats History: Happy Birthday to Joe Cardona and three others