Eddie Ray Cade played in ten games for the Patriots in 1973, mostly on special teams. He was waived near the end of the 1996 training camp. Cade later signed with KC ('97) and then Pittsburgh ('98), but did not make it onto either of their regular season rosters.

Prior to the 2021 season his claim to fame is being the only Boston/New England Patriots player in the history of the franchise that was born on August 4.

If you are curious about Frank Youell Field, it was a stadium in Oakland with a capacity of 22,000 that the Raiders used for their home field from 1962 (when it first opened) to 1965. The Raiders had actually played across the bay in San Francisco for each of their first two seasons: in Kezar Stadium in 1960 and in Candlestick Park in 1961. Youell Field was a temporary fix to get the team out of San Francisco and into Oakland, where city officials wanted to build a large stadium for professional sports teams in order to make Oakland a 'major league city'. Youell Field (at a cost of $400,000) would be home to the Raiders until the Oakland Coliseum - with a capacity of 54,000 (and a cost of $25.5 million) - was completed, just in time for the start of the 1966 season.

The land where Frank Youell Field sat was originally developed by the federal government to house workers arriving in the area that worked in the nearby shipyards during World War 2. The stadium's namesake was a local undertaker, Oakland city councilman, and sports booster who advocated for enticing pro sports to Oakland. After the Raiders moved into the Coliseum, Frank Youell field was used for some local high school games, and not much else. It was torn down in 1969 - just seven years after it opened - and turned into a parking lot. 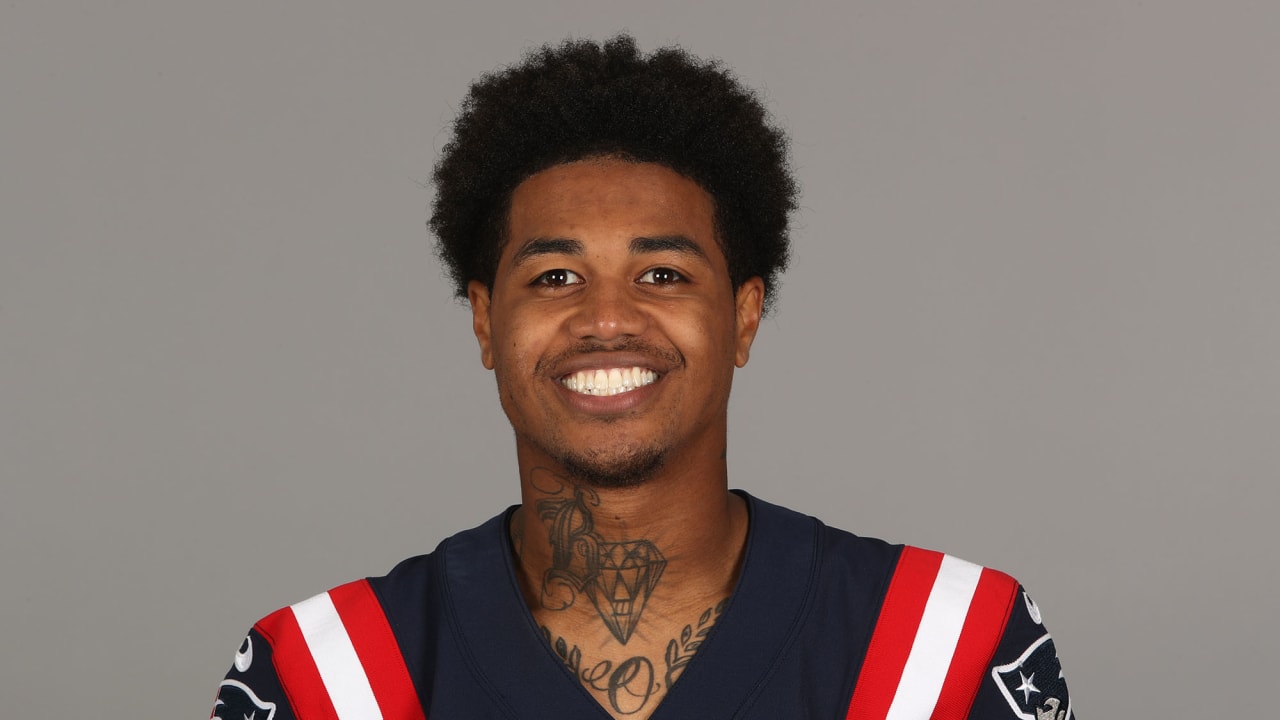 Kendrick Bourne, 25, is a veteran of four NFL seasons with San Francisco after originally joining the team as a rookie free agent out of Eastern Washington on May 4, 2017. The 6-foot-1, 190-pounder has played in 58 regular season games with 13 starts and 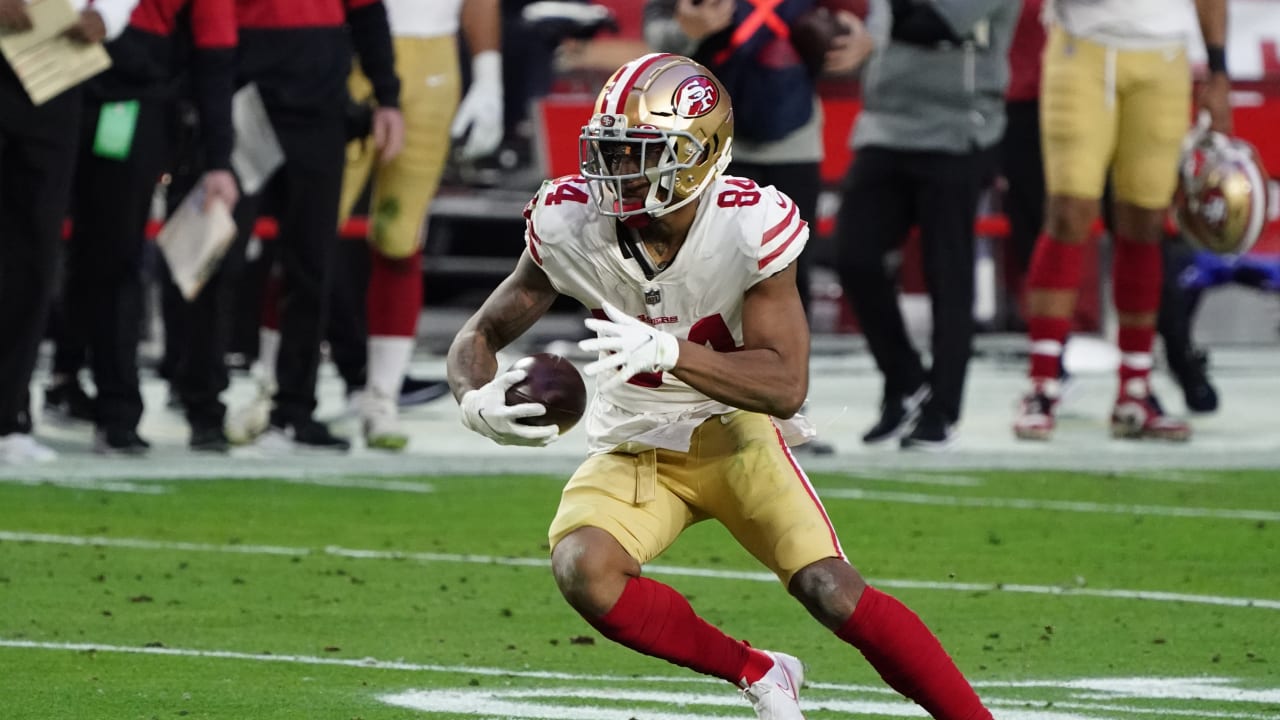 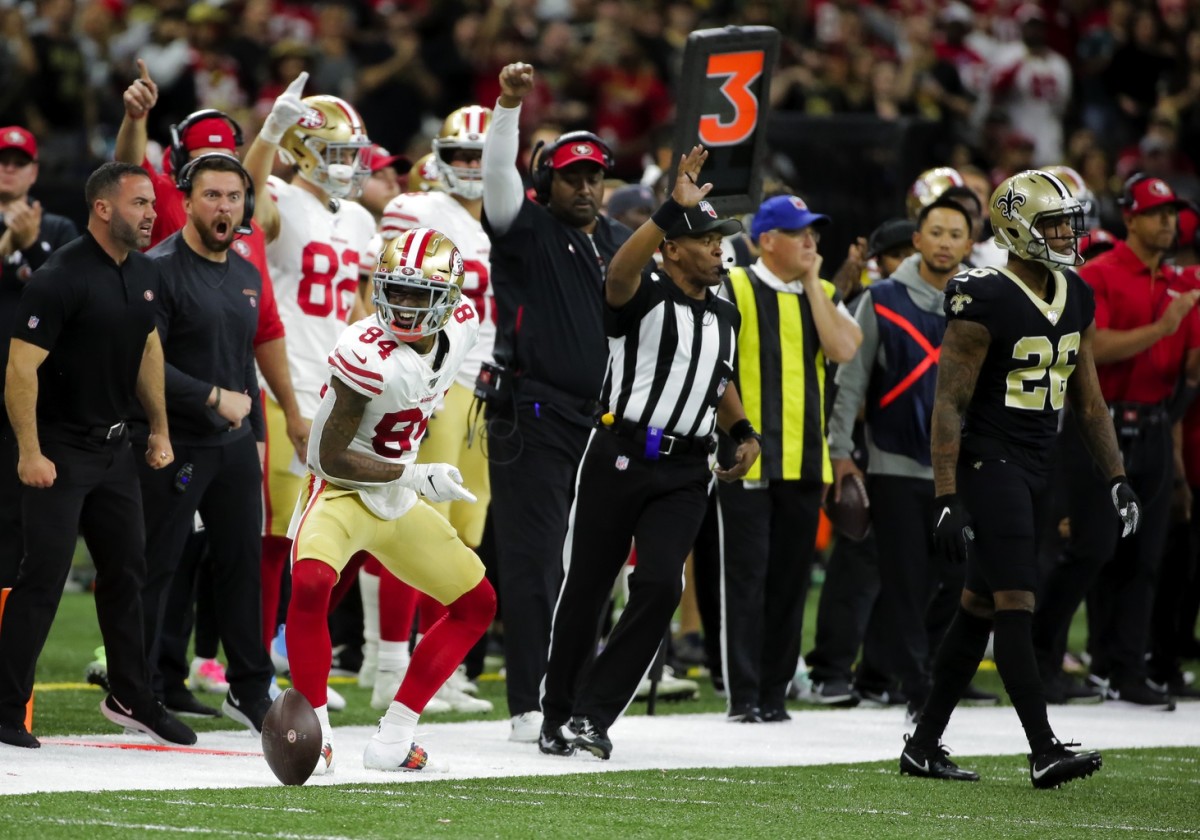 The 49ers never will replace those dance moves. 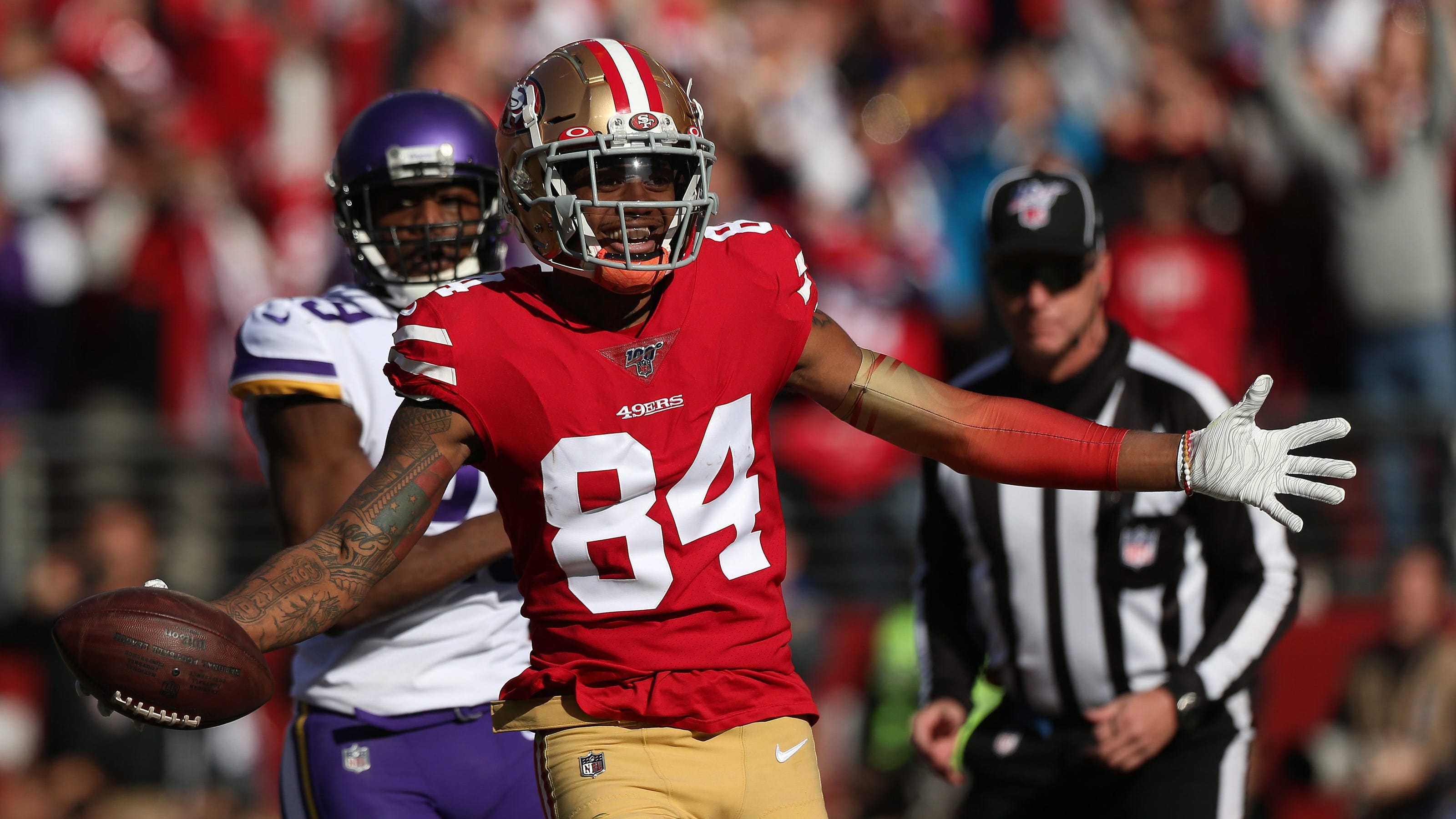 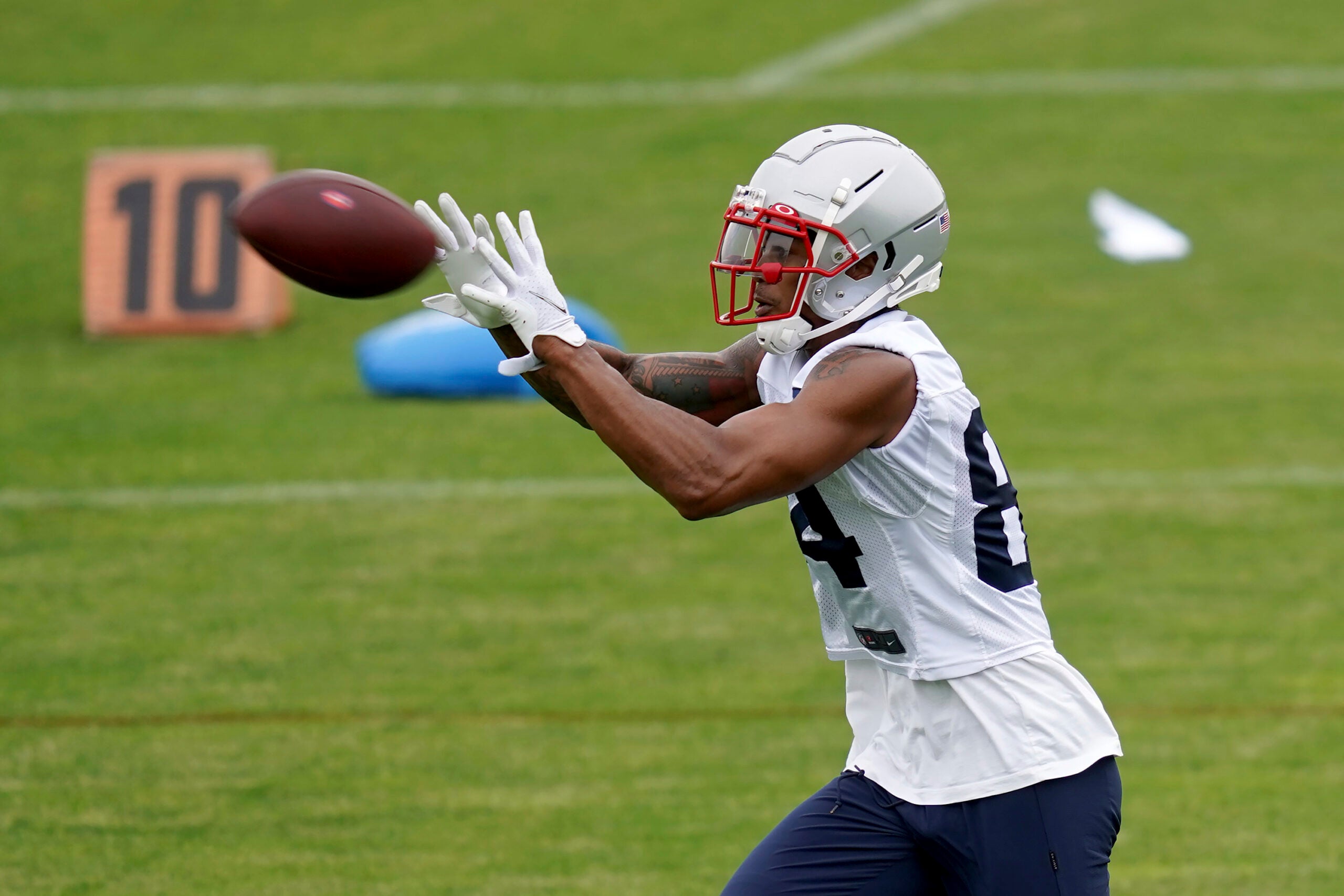 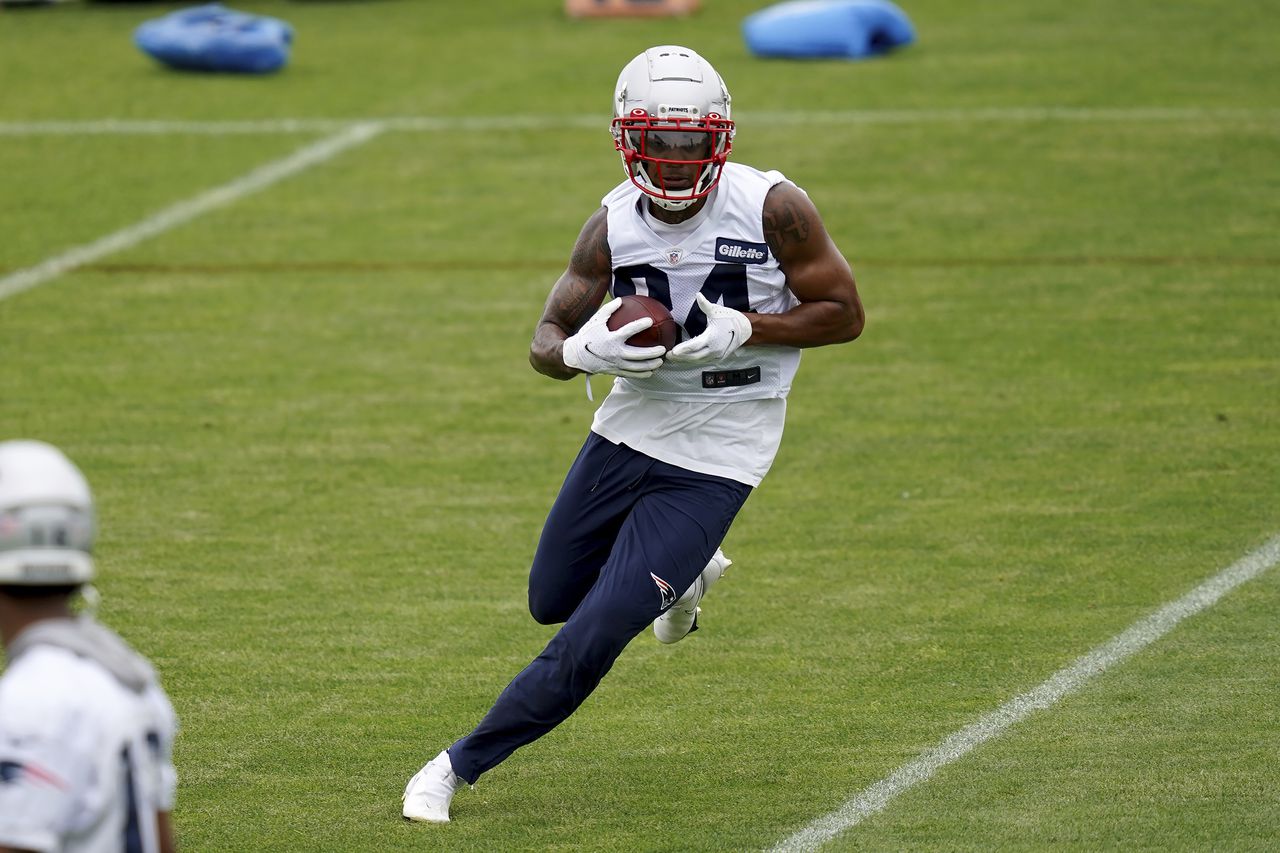 The former Milwaukie High School star wide receiver signed a three-year contract worth up to $15 million with the team in March. Two others born on this date with a New England connection: 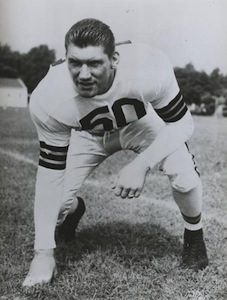 Other pro football players born Aug 4 with fun names include:

Lou Cordileone, 84 (1937); the Jersey native didn't even need to change his name as a Sopranos extra.

Since today is such a slow day, here are a few other random Pats photos, videos and trivia. 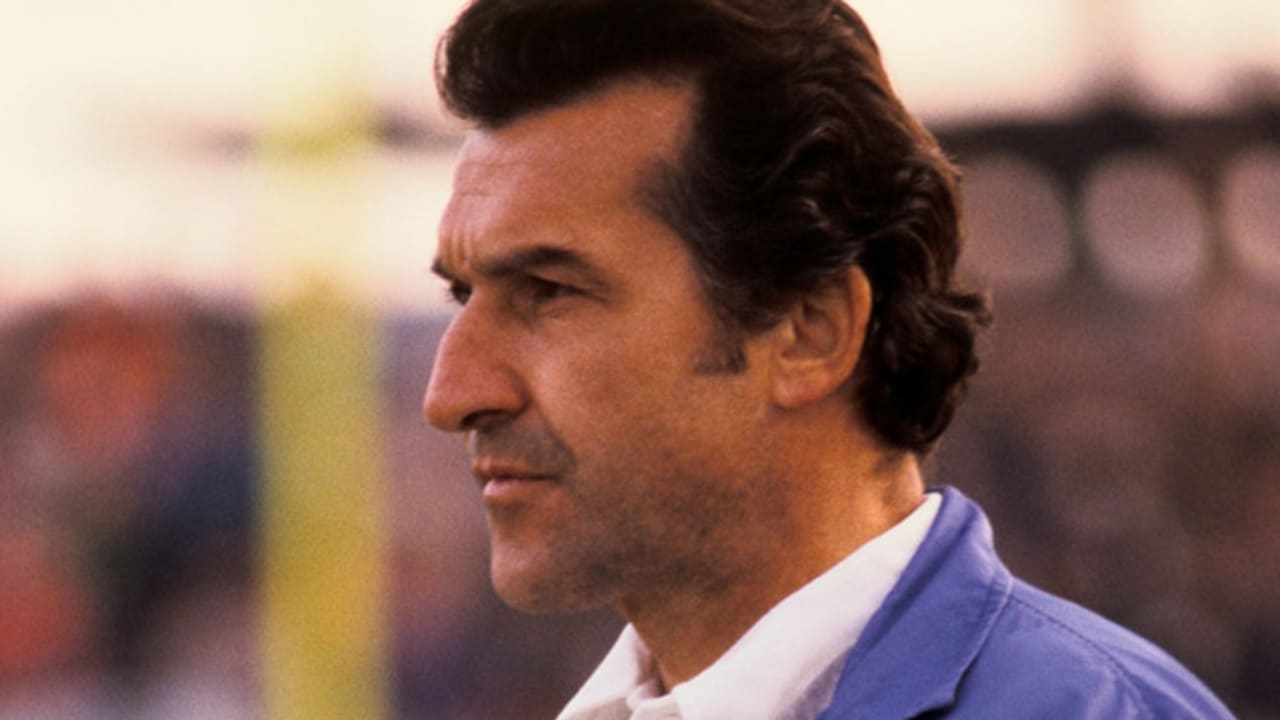 We take a look at Gino Cappelletti's off-the-field accomplishments and what he meant to the community.


All he did was blossom into a standout offensive player, but he also began growing into an iconic community figure that even opened a social club in Boston called The Point After.​
“In 1966, I started to work for WBZ-TV as a sports anchor doing the nightly news,” Cappelletti recalled. “Our owner understood that it was good for our team to get the exposure, saw the public relations value and he convinced our coach to allow for me to handle this assignment. The restaurant was started in 1967 in Copley Square and it was the hottest place to go in town. All of the sports figures from all across the other sports were there when they were in town. I do think it helped put the AFL in the spotlight.”​

To the best of my knowledge, from left to right: 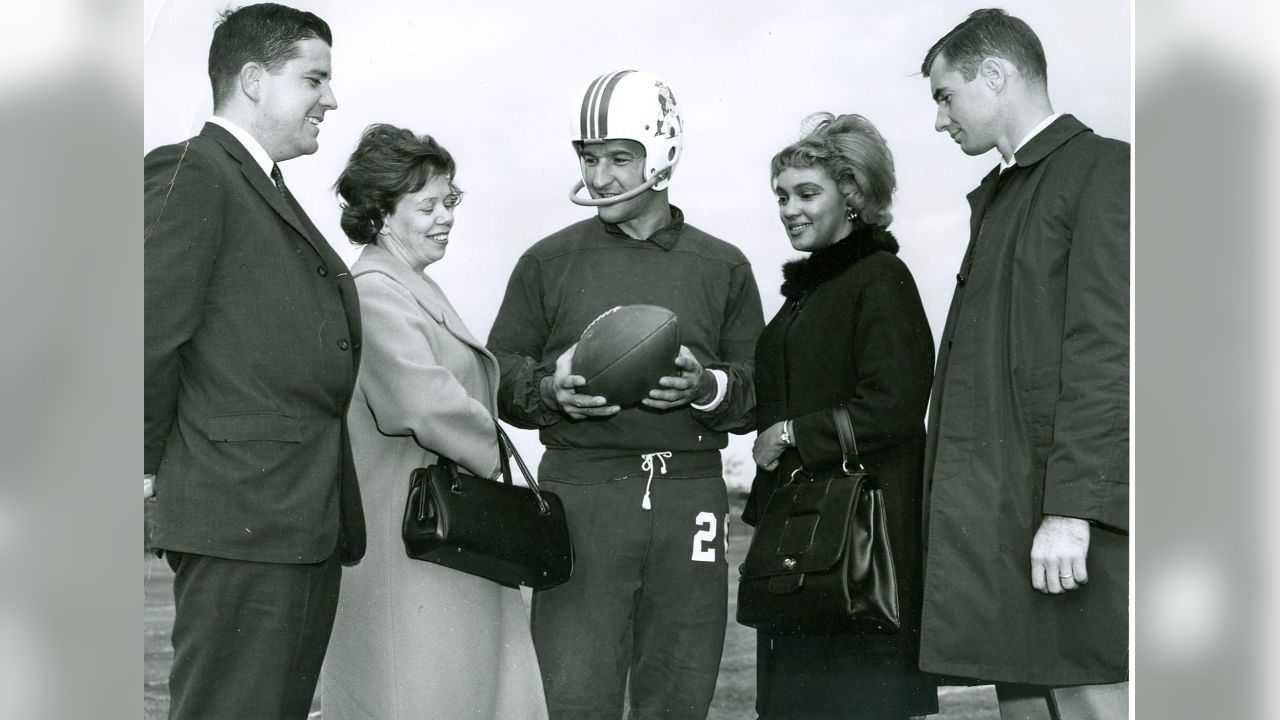 Gino Cappelletti doing some PR work with local politicians in the sixties.

Long road trips in the eight-team AFL for a preseason game back in 1963. 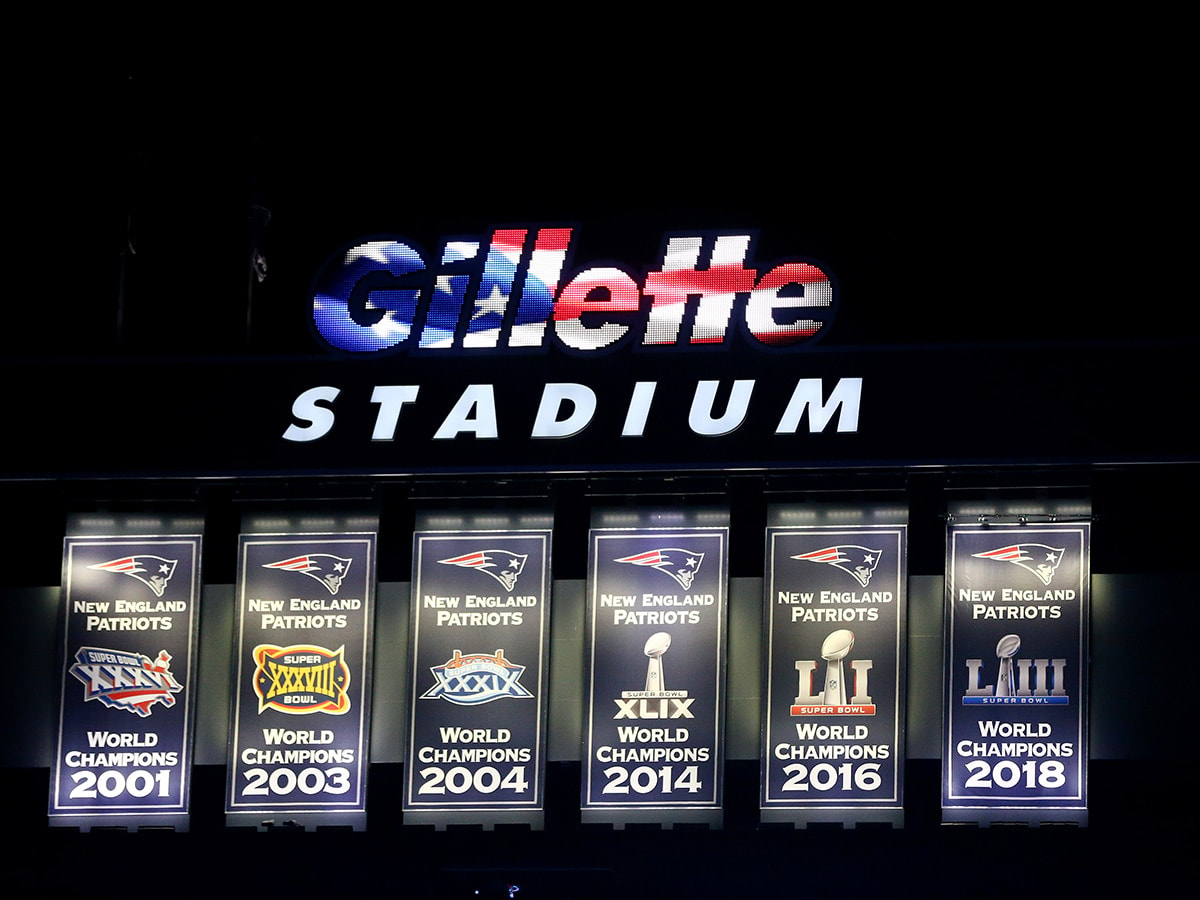 Some of the home fields and towns used for Boston Patriots exhibition games (the phrase 'preseason game' would come later, thanks to some creative NFL marketing to get people to pay full price for practice games) include:

And there are these post-1970 preseason games, as the New England Patriots:

There was also a preseason game versus Seattle scheduled for August 8, 2007 at Worker's Stadium in Beijing, China. That was postponed until 2009, and eventually canceled altogether.


The Patriots have played these regular season games outside of the US:

The Patriots are entering their 62nd year of professional football.

During that time the franchise has experienced a total of 19 losing seasons.

Just consider that tidbit a little something to keep in your back pocket for when somebody proclaims that the Patriots were 'always awful' prior to 2001.

P
NEW ARTICLE: VIDEO: How To Study Like A NFL Player With Kendrick Bourne