CLIMB ABOARD THE PATSFANS HATE TRAIN!

patfanken said:
The Ravens, Steelers, Denver, and Raiders , and Colts have all long passed the Jets as hated rivals. The Jets are more now HISTORICAL hated rivals rather than actual ones (at least on our side). They haven't been any sort of rivals since Rex's early years and the 2nd worst game in Pats history.

I should also mention the Cowboys as well since we are playing them this year. I have hated the Cowboys since the 70's when they were initially falsely labeled "America's Team".
Click to expand...

Tunescribe said:
I appreciate the effort you or whoever put into this, but there's a lot wrong with it.
Click to expand...

jmt57 said:
For me it is the Ravens first and foremost.
Click to expand...

Check out my impression of John Facenda

So I guess I got the Wilkinson reference wrong but whatever

The heck with these guys; I want HER for my caddy 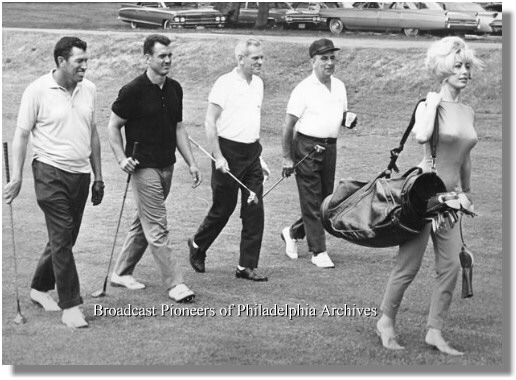 patfanken said:
I have hated the Cowboys since the 70's when they were initially falsely labeled "America's Team".
Click to expand...

Some thoughtful gifts we need to get available from the Pro Shop in time for the holidays: 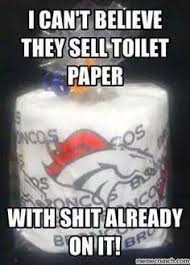 patfanken said:
The Jets are more now HISTORICAL hated rivals rather than actual ones (at least on our side).
Click to expand...

Last night sure was a lot of fun.

jmt57 said:
It is no different from that twelve year old kid that acts so tough and mean - until somebody stands up to him and the tears start flowing.
Click to expand...

Well, I guess I shouldn't leave anyone out.

So: And The Rest

[although, on Gilligan's Island, they should have sang "And The Best..."

49ers: They did send us a king's ransom in exchange for injured Jim Plunkett. And Tom grew up a fan. Later, they had their chance at having the local phenom and blew it, like we did with Flutie.

So Montana and Rice are assholes about us. They have lots of company.

Lions: Steve Belichick played for them. And his son Bill coached for them too. Don't forget Alex Karras. PFHOF is a joke without him.

Saints: We've had so much fun beating them over the years. Besides the '09 blowout down there, they only beat us here 3 straight times from '89-'95. We won the other ten.

Cardinals: Charley Trippi...We're 7-7 with them. Is Jim Hart still on the team?

Jags: So Tom Coughlin is still there...He's all right. Like Tom Laughlin. You know, Billy Jack.

Vikings: Bud Grant won a title playing for the Lakers.

Falcons: How can you hate a team that allowed you to do that to them?

It's like the Bills hating the Oilers, after 1992. Doesn't make sense.

OT: The Jetes finally do something right....

If we don't win the SB the season was RIGGED
2

OT: Fundraiser to help us start our family
2