PatsFans.com Supporter
Our youngest daughter Emily was a Junior Patriots Cheerleader in 2013, and they performed at halftime of a preseason game when Danny Amendola caught his first pass as a Patriot. 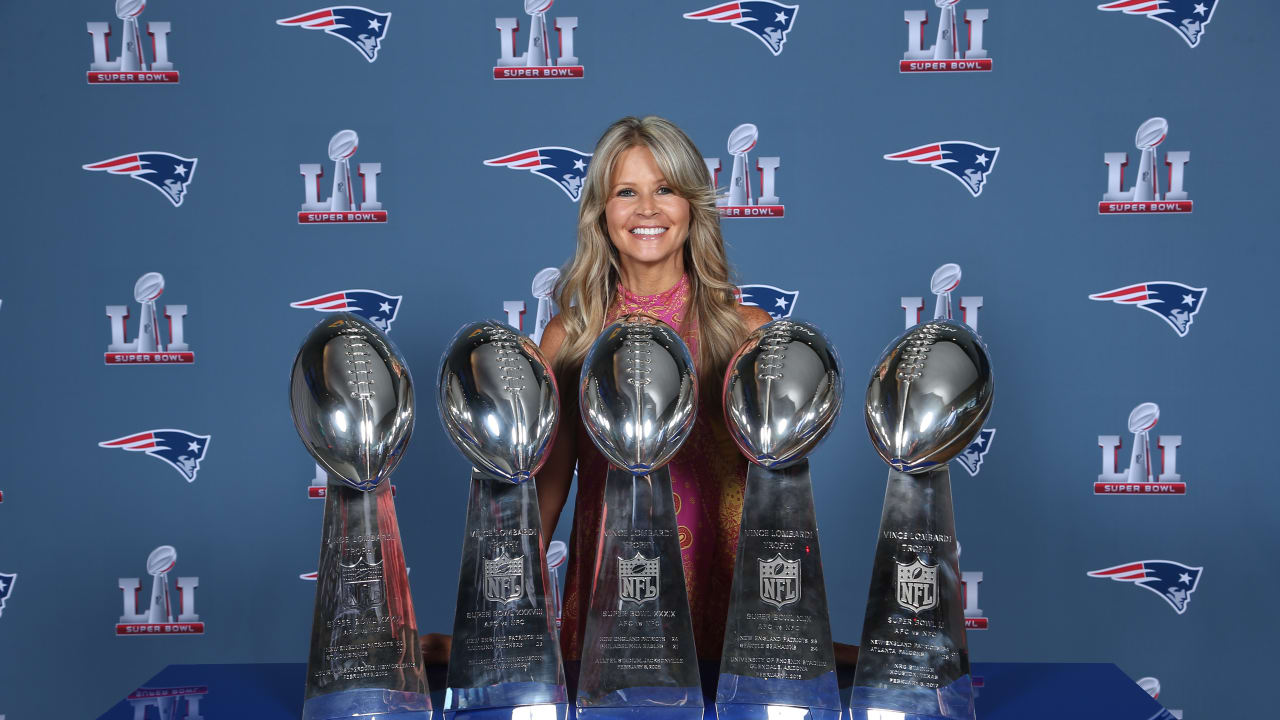 The New England Patriots are in mourning today after learning that Tracy Sormanti, the team’s longtime cheerleading director, passed away. 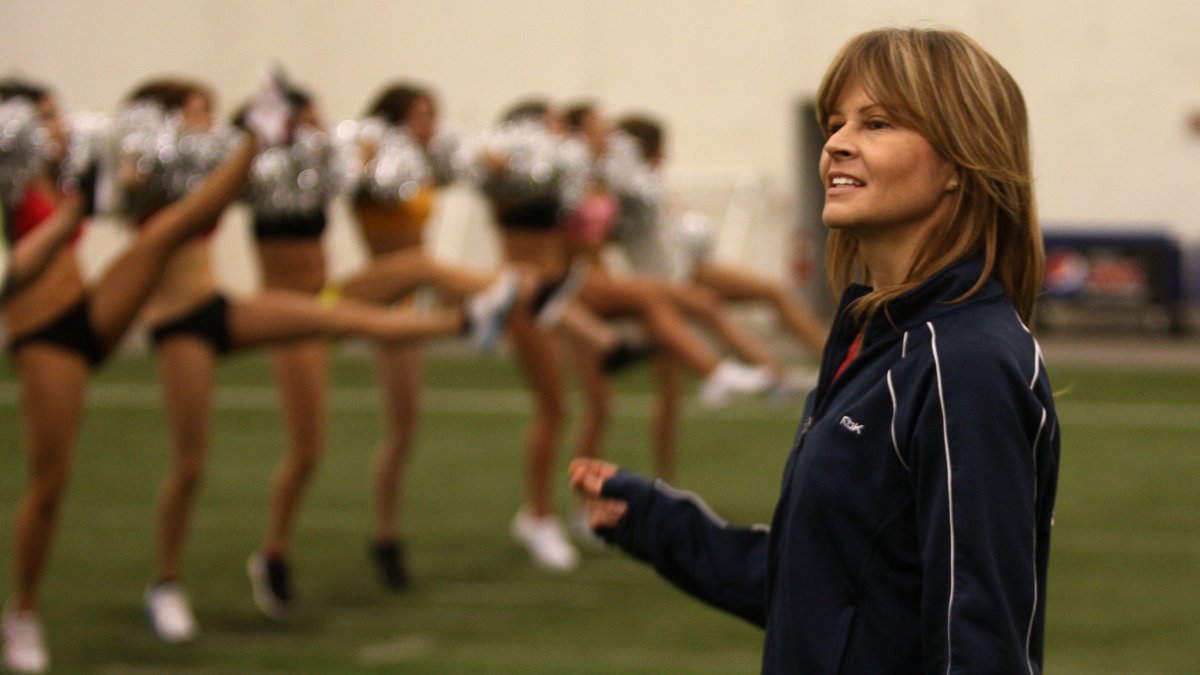 Longtime Patriots Cheerleading Director Tracy Sormanti passed away on Friday at the age of 58 following a three-year battle with multiple myeloma, the team announced. Sormanti, a Rhode Island native, was in her 32nd season working for the Patriots. “We have had the good fortune of having some of...

I got firsthand exposure to Tracy's leadership, organization, commitment and inspiration. The accolades, warmth, appreciation and anecdotes about Tracy remind me of all the stories about Bill Belichick's kindness, humility, openness and generosity behind the scenes.

I was there for several practices and Tracy was all business. Clearly, she was in charge, and things ran smoothly with the same precision as the football team.

She was always patient and thoughtful in our interactions, including acknowledging me when I congratulated her & the girls after beating the Seahawks in Arizona - probably the second most exciting of the six title wins.

All we can do now is appreciate her. 2020 has been a very, very difficult year.

R.I.P Tracy. You were an inspiration to many. Condolences to her family , this is really sad .

PatsFans.com Supporter
So sad, I was in section 3 in the old stadium, 5 rows from the field & I use to see her from close range & she was beautiful & she did a great job with our cheerleaders.

RIP Tracy & prayers for your family

PatsFans.com Supporter
Cancer sucks.
RIP.
You must log in or register to reply here.