Sorry mods merge if you see fit I just didn't see a thread dedicated to the other Non-Patriots Week 1 games.

Who you guys got tonight Bills or Rams?

Hoping the Bills unleash some Josh Allen week #1 statement fury and smash the Rams in a game that will tell us nothing now but mean plenty down the road.

Also hoping Tom advances to 7-0 against the Cowboys all time.

Mac looks like Peter Parker playing a part for his drama club.

Buffalo can validate all the hype tonight. Their first 7 games are difficult but 5-2 is doable. Their schedule softens up considerably from there... ultimately they should finish with 13 or 14 wins and the #1 seed. Allen is the league MVP favorite. I'll give them the edge in the opener tonight.

Other games of interest...

Green Bay at Minnesota
I love Green Bay's RBs (Jones and Dillon) but Rodgers appears to have very little to work with in the passing game. So I'm curious about how their offense is going to look. Big opportunity for Minnesota to reset the tone in the NFC North however a Green Bay win probably means they'll coast to another division title.

Las Vegas at Los Angeles Chargers
Possibly the most talented division in league history gets underway in this one. The start of Herbert's career is a bit underrated... his stats are outstanding. He should be a legitimate MVP candidate this season. Carr's in for the best season of his career too. I like the Chargers in this one.

Tampa Bay at Dallas
Tampa Bay has a brutal start to their schedule (@Dallas, @NO, GB & KC). 2-2 is acceptable but 3-1 or 4-0 probably means 14 or 15 wins and the #1 seed. That would likely lead to a Brady vs Allen Super Bowl. Tampa Bay has issues with their o-line but if they establish a cohesive group there then their offense will be limitless. Sounds like Godwin is close and Julio Jones is looking like his former self. Also Russell Gage is in the mix and Scotty Miller should have a bounce back season. Not forgetting the league's most consistent receiver in Mike Evans. Another monster statistical season for Brady upcoming. I've had Dallas winning this game all along but I've just psyched myself into switching my pick... Tampa Bay wins 34-30.

I’ve been praying to the football Gods for a Buffalo / Tampa Super Bowl. I just love the hilarity of Bills fans waiting decades for Tom to leave the East, he finally does after annihilating then his entire career, they advance to the Super Bowl as the new Kings of their division, and Tommy is waiting for them on the other side for one last brutally embarrassing beat down. Marvelous.

I'm starting to think the Bills may be a bit overhyped.

2020 Weekly NFL Picks Winner
The real question is, will the Timmyites be rooting for the Bills tonight?

MAC10 said:
The real question is, will the Timmyites be rooting for the Bills tonight?
Click to expand...

Two garbage teams whose combined SB total is 1/3 of ours. TNF is going to be a hard pass from me tonight.

As far as Buffalo, of course they are being overhyped. This franchise has been nothing but an absolute failure its entire existence.

I also laugh at the fact that we've got the only guy currently in the league who has defeated them in the Super Bowl. The 8 ringed GOAT has been a thorn in their side since the 90s. No one has owned this franchise like Bill has. 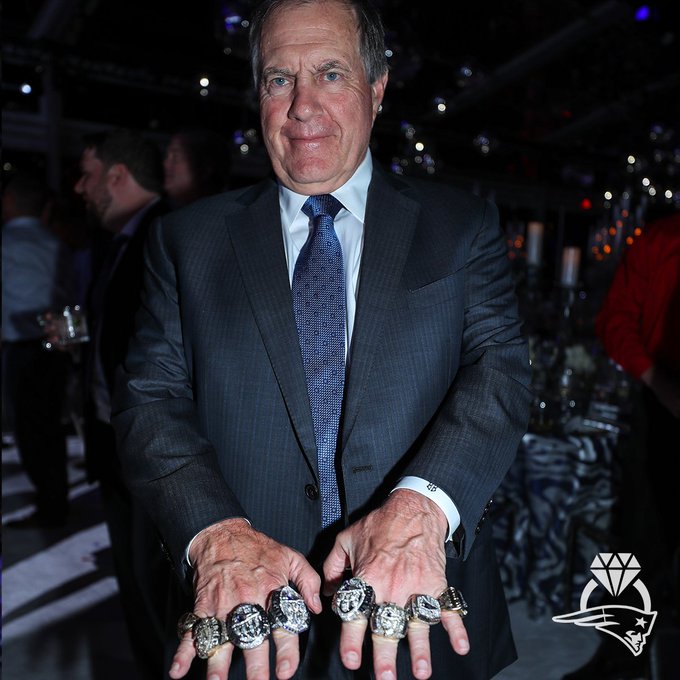 ArchAngel007 said:
There you go bringing up Tom in a non related Tom thread lmao
Click to expand...


Well hey were rooting for the Ravens last year over the Packers...

MAC10 said:
Well hey were rooting for the Ravens last year over the Packers...
Click to expand...

And you rooted for the Colts

Going to be a fun year. lol

Going to be a fun year. lol
Click to expand...

I don't think there's any trolling going on yet.

Mac 10 is a Brady fan though not a Pats fan

ArchAngel007 said:
I don't think there's any trolling going on yet.

Mac 10 is a Brady fan though not a Pats fan
Click to expand...

I thought he's a Mac/Patriot fan

Haha he is I'm just busting his chops

I'll admit I'm rooting for Buffalo tonight. No shame in that. A Rams loss is good for the Bucs, who I'm also rooting for this season. The Patriots have two shots of their own at Buffalo, and according to some, Belichick owns them (despite lately not being able to stop them from scoring on literally every drive).

My Mom says I'm a catch

2020 Weekly NFL Picks Winner
In a close game, Rams win.
You must log in or register to reply here.