DaBruinz said:
The Pats have a "SLOT GUY" in Meyers. The only way they should add a receiver is if they get rid of Agholor AND Meyers.

For the defense, people need to consider that the Patriots play a 2/2/2/5 NICKLE system as their base. 2 DL, 2 Edge, 2 LB and 5 DB. They'll sometimes swap out an EDGE player for a 4-3 DE like Wise. The Pats need a NT and Edge player. They don't need more generic DT/DE types. They have those in Wise, Guy, Cowart, Godchaux, and Anderson (though I expect Anderson to be cut). I would expect Cowart or Guy to be fighting for a roster spot.
Click to expand...


I love the player, but Meyers is a “slot guy” from the neck up only. He’s played it because, as a former QB, he’s about the only receiver they’ve had able to grasp the option route concepts. But, he’s far from the ideal for the role because he lacks the short area quickness to get yards after the catch which is integral to the Pats offense as it has been. Keep an eye on Malcolm Perry. He has the physical and mental attributes to be a slot in the lineage of Troy Brown, Wes Welker and Julian Edelman. It’s not always about signing or drafting players. Sometimes, upgrades can come from developing and establishing young players into roles. That might be our big hope this off-season given our cap limitations.

Here’s the biggest problem the Patriots’ coaches have to solve this off-season. The 2-2-2-5 you described can’t stop teams from running the ball successfully because it’s too darn light of an alignment in a 2 gap scheme. Even if you upgrade Godcheaux and Van Noy. You’d have to upgrade them with Vince Wilfork and Willie McGinest level players and that likely ain’t happening.

Teams have had way too much success running the ball on the Pats D over the last few seasons for teams to not continue the trend. It’s not about building a defense to stop poorly coached mediocre offenses. Sound, disciplined pass defense can do that. It’s about building a D that can limit the Bills of the world. Unless, the Pats find a way to defend the run better without making them too vulnerable against the pass, they’re not going to be a D good enough to contain good offenses.

I don’t think they can improve personnel wise enough to just do things as they’ve done to accomplish this. Belichick tried that last off season. Scheme and strategy needs to be tweaked, I believe. I’m all for changing to a 1 gap scheme, but I doubt Belichick would to that. Then again, I once doubted he’d switch from a predominantly zone to a predominantly man pass defense, and he did just that to great success.

From what I read they absolutely will not let him test free agency.
It’s DJ Chark or bust for me.
S

Would the return of Brandon Cooks be a worthwhile signing for Mac.......Cooks knows the system and I remember him being a good team mate ?

Scotty said:
Would the return of Brandon Cooks be a worthwhile signing for Mac.......Cooks knows the system and I remember him being a good team mate ?
Click to expand...

Any would Houston part with him.
5

TBR said:
Bring in Berrios. We had Edelman, Amendola and Hogan help win us Super Bowls. Kupp just led his team to one. It's obvious... white WRs increase your chances of winning the Super Bowl. He's basically Cooper Kupp. 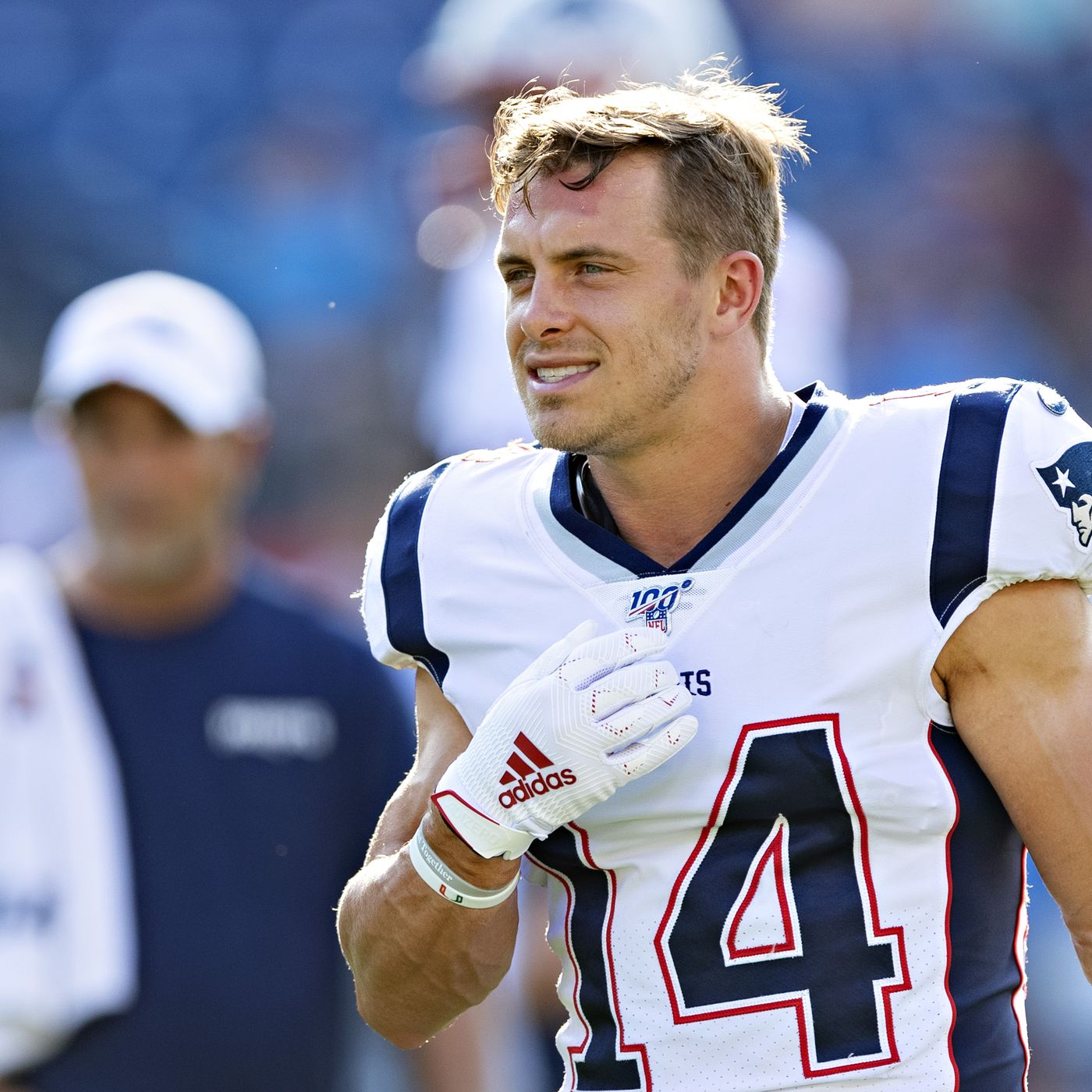 This reads like a joke but I'm not sure it's a joke.

jdlboot14 said:
The only real need on O is exchanging Harry for a solid slot guy like Berrios. (Rumors are maybe Robbie Anderson) If they dump Agholor for a better fit, that's okay too. But, White should be back. And as long as we start developing the next layer of OL, we'll be okay.
We need to focus almost everything on D. Going to need a new #1CB, a few new LB's or existing ones to breakout, and same for DE / DT.
Click to expand...

That's A LOT of assumptions for the Patriots to be "okay."

Also, I don't think Berrios is a fix it type player. I'll pass on that small move. There are much better receivers on the market, we need one (or two) of those.

crawhammer said:
That's A LOT of assumptions for the Patriots to be "okay."

Also, I don't think Berrios is a fix it type player. I'll pass on that small move. There are much better receivers on the market, we need one (or two) of those.
Click to expand...

My point was that we'll be seeing a few new players on the LB & DL. It likely comes from a combo of FA, Draftees and existing roster - depending how much the existing guys can step up. Like if McMillan, Uche, Perkins, Jennings, Hall, McGrone all take big leaps and end up being better than old re-tread FAs, then so be it.
S

I assume this can also be the cuts thread.


In case you're wondering about it - no thanks he will be 31 soon and the Patriots need to purge older LBs not acquire them.

I don't want to trade any of our top 4 picks for a WR.

Much rather sign an Amari Cooper or Allen Robinson for $15m.

Would have been cheaper if they did. 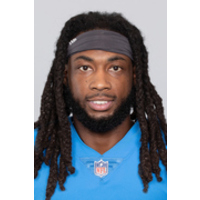 TBR said:
Bring in Berrios. We had Edelman, Amendola and Hogan help win us Super Bowls. Kupp just led his team to one. It's obvious... white WRs increase your chances of winning the Super Bowl. He's basically Cooper Kupp.


Didn’t Ian ban you before for similar comments?

PatsFans.com Supporter
I'm interested to see if there's an early FA signing by the Patriots that signals a clear defensive philosophy. They really could go any direction at this point, man or zone, big or fast up front. Some examples:

There are some other guys in there who wouldn't be as clear of an indication of where things are headed (Carlton Davis, for example), but you can see how there's a much bigger supply of primarily zone players than true man coverage guys if we assume that Jackson and Gilmore aren't realistic options. And yes, I'm aware that these are super simplified terms and that nothing will ever be that clear cut in a BB defense.

MAC10 said:
Didn’t Ian ban you before for similar comments?
Click to expand...

Why would such an incredibly tame joke post be banned?

PatsFans.com Supporter
Some interesting cuts have gone on. These players wouldn't affect the draft compensation equation.

2 OTHER names floating around that are likely to be released are Amari Cooper and DeMarcus Lawrence.

The Ravens took a hit with OT Alejandro Villeneuve announcing his retirement..
You must log in or register to reply here.