What do you folks think?

Adios "Cobra" Kai!
And HTF do posters "Disagree" with the quoted post? Really?
B

supafly said:
As a physician, do you feel as though it’s reasonable to expect Folk to return in a few weeks? The surgery was not an open one, but it still seems like a bit of a stretch to me to think that he’ll be able to kick soon without issue. What is your estimation? There’s no way he’ll be able to kick this week, right?
Click to expand...

Give Kraft A Hand

She might be a little old but Lois Einhorn was once a soccer-style kicker out of Colier County Florida. She could be an option.

Give Kraft A Hand said:
She might be a little old but Lois Einhorn was once a soccer-style kicker out of Colier County Florida. She could be an option.
Click to expand...

Why not we did have Hernandez after all

PatsFans.com Supporter
2020 Weekly NFL Picks Winner
I like they added some more beef for up front. Huggins is a large human being.

Any chance of him possibly staying was gone the second he missed the extra point.

I just disagreed...because it's funny!

PatsFans.com Supporter
And let's roll without a kicker rest of the way....and just go for it on 4th down on our side of the the field every time...could be the shot in the arse this offense needs.

Bailey can definitely be in the conversation for a 2 way player.

PatsFans.com Supporter
People who were happy to see Gost go on IR are this guy: 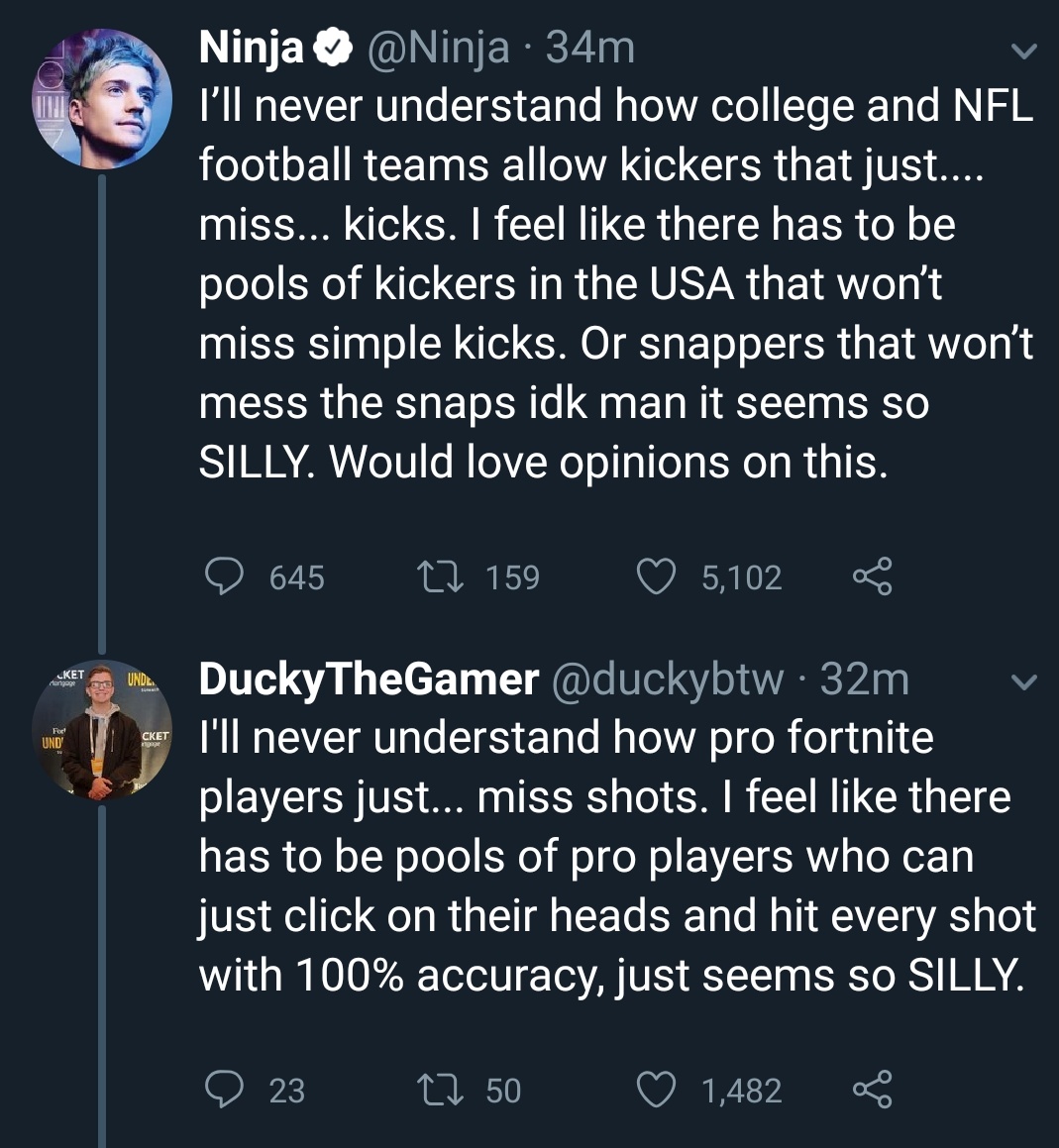 PatsFans.com Supporter
We hardly knew you....

supafly said:
I’m no scouting expert, but I’ve noticed the fact that there seem to be a few quality NFL ready kickers ready to be taken in the draft. I think spending another 4th round pick is something that they should consider.

The kid from Auburn and the kid from Georgia look ready to step in right now. What do you think @BaconGrundleCandy ?
Click to expand...

I like Hot Rod, think Carlson has to wait another year.
Blankenship has a bunch of power, personality & was a former walk on. If you think you have a great prospect (K) I have np going 3rd/4th Rd.
Most NFL games are close, close until a turning point etc that are decided by < 7 points.
Punting too.

We've seen how much they effect the game. The Chargers lost out on the playoffs bc of poor ST's a few years ago & I believe Minnesota did as well around that same time span although I could be wrong & thinking of someone else. I'm sure there have been others too throughout history.

I won't lie. I never even thought of grading K/P until abt 4-5 years in after I started. It just dawned on me one day & felt kinda dumb but w/e

There could be a few goods though depending on who declares. 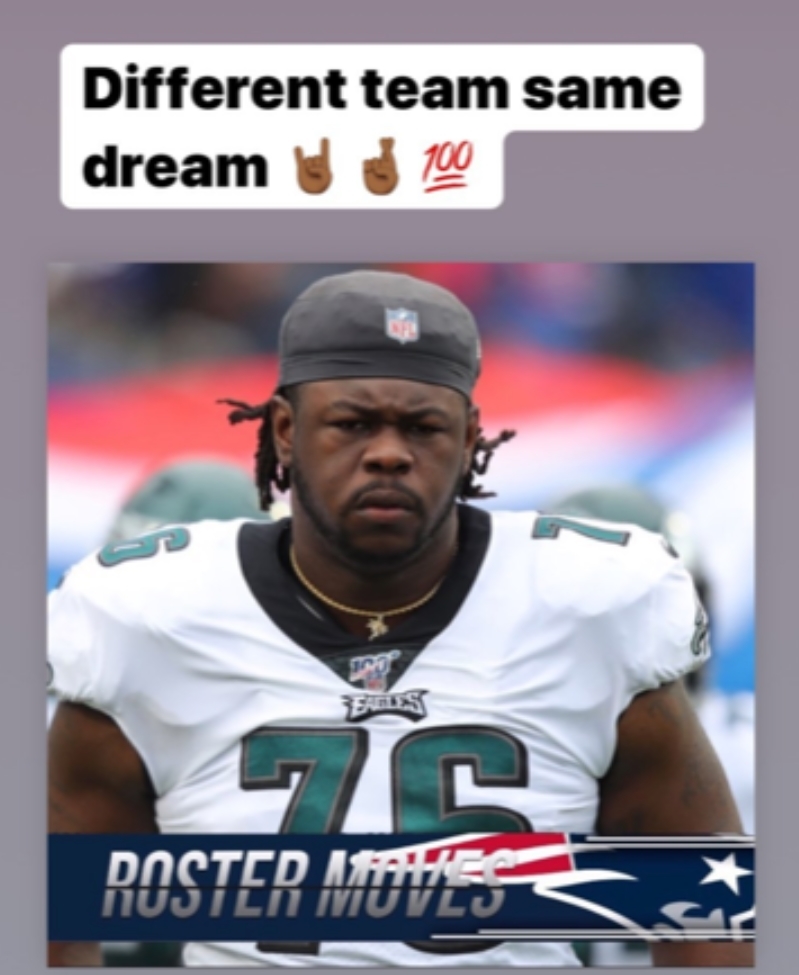 D
OT: The Case for Eliot Wolf to be Elevated to General Manager in Front Office
4 5 6