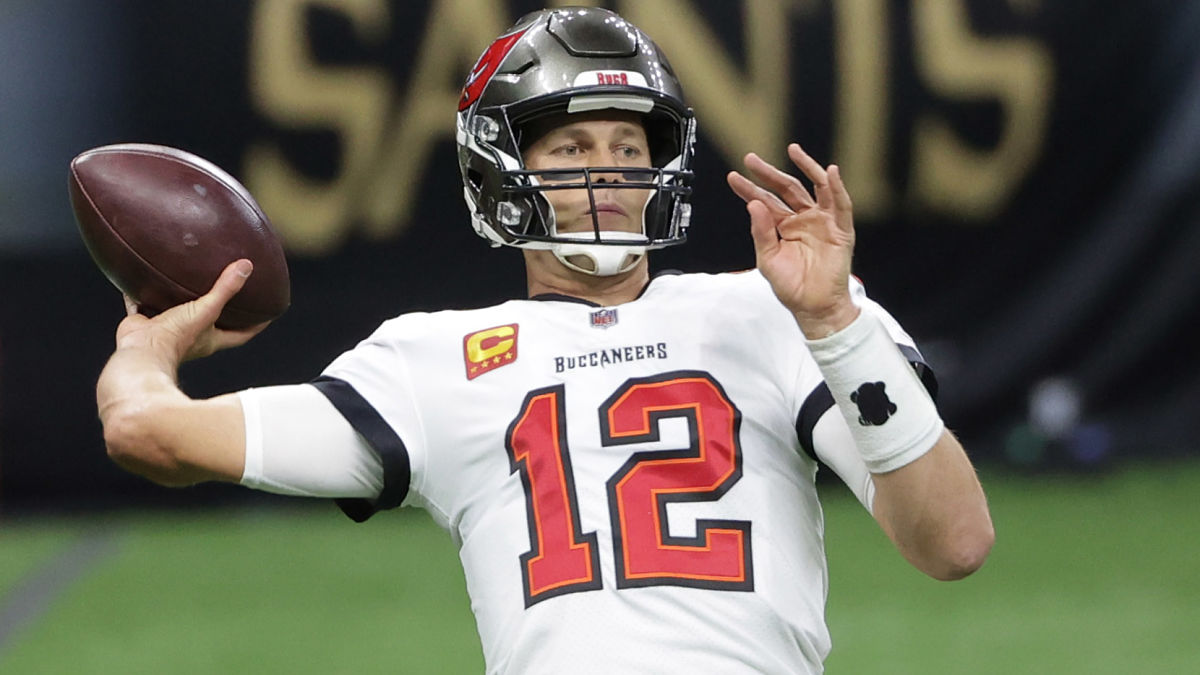 Licht explains he was a regional scout and at least observed. Belichick was watching Brady from the 3rd round onward before taking him finally in the 6th. This makes sense. To have a 3rd round rating isn't bad especially when Brady split snaps his senior year. And again Belichick had brass balls to keep 4 QBs on the roster which was almost unheard of, and steel balls to later keep his $100M-contract Pro Bowl QB on the bench the following year for this kid.

“I do know that Coach Belichick really had his eye on him for a long time. We took him in the sixth. We didn’t need a quarterback at the time. (Belichick) had him (ranked) much higher than that — he and Scott Pioli had him much higher than that on the board. The conversation started with, if I recall correctly, the third round, and he was still sitting there in the sixth and they took him.”
You must log in or register to reply here.