2019 Weekly Picks Winner
So help me out here. Was that a tough game?

Michel had 765 yards coming in to today's game. With another 116 in the game today, he's up to 881. It's a longshot, but he could potentially still hit 1000 on the year despite missed games.

Now hand me my lobstah

Pats really need to focus on using Michel more. Whenever they switch back to Burkhead, they ruin Michel's rhythm.

Wouldn’t call the defense a “sure thing.”

TB_Helmet said:
So help me out here. Was that a tough game?
Click to expand...

That is an interesting question. I don't think it was a tough game. The offense made it tough. I don't know if our run defense is any better or we just sold out the throw to stack the box.

PatsFans.com Supporter
Defense played well. The offense showed they had a running game but against the likes of Buffalo. I basically thought the offense was boring in the first half . I thought the passing game didn't show much and they were playing Buffalo IMO. I think they will need better against some of the top seeds.

Maybe they just played enough to win against Buffalo, if so, they won. 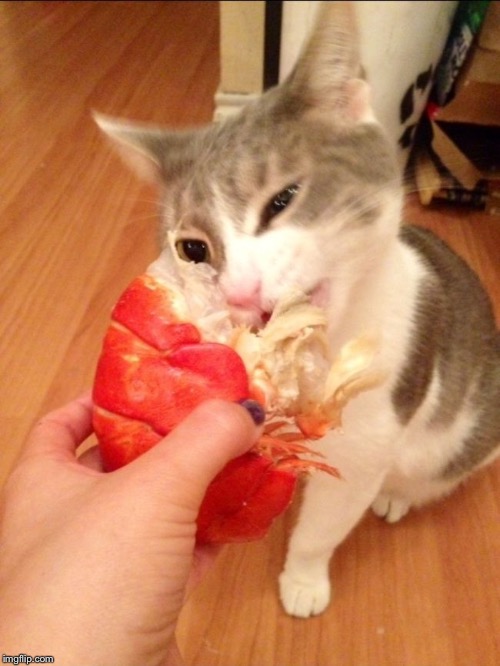 “Good coaching, Sammy. You earned it.”

We defeated Houston so we own the tie breaker

Jets game now a must win.