PFF Top 100 Players of the Decade 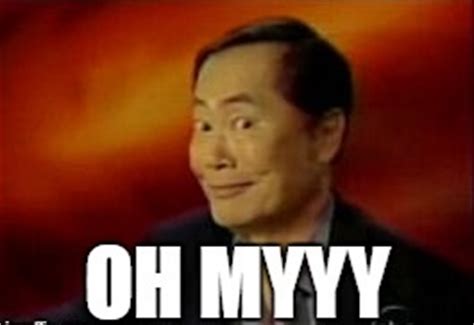 Ice_Ice_Brady said:
A side by side comparison of stats with McCourty, Thomas, Weddle, etc shows that McCourty’s “lack of playmaking” is a myth. He also forces lots of turnovers, even though that’s often a function of the whole defense.

Is there a safety in the league that benefits more from 5-10 yd QB overthrows?
Is that a skill or good fortune?

The Patriots really did dominate the 2010 decade like no other team before.

amfootball said:
The Patriots really did dominate the 2010 decade like no other team before.
Click to expand...

Well....you could argue 50s Browns, 60s Packers, 70s Squealers, 80s 49ers were just as dominant as they accumulated more titles but your point is taken. They kicked ass and took names.
H

robertweathers said:
Well....you could argue 50s Browns, 60s Packers, 70s Squealers, 80s 49ers were just as dominant as they accumulated more titles but your point is taken. They kicked ass and took names.
Click to expand...

The 2000s Pats weren't bad either. It might come down to Brady or Brady.

Ice_Ice_Brady said:
Please don’t come here to crap on PFF. If you don’t like their ratings, move along.

I’m glad to see they confirm what I’ve been saying for years, which is that McCourty is often ranked Tier B+ because of the perceived reputation of safeties, and the reality is he’s Tier A.

I wonder if Gronkowski would be #2 or even #1 had been 100% healthy throughout the decade...I would think so.

Pretty crazy that the Patriots had three of the league’s best CB’s throughout the decade, and neither Talib or Gilmore were consider elite (in actual production) when the Patriots picked them up.

Surprises (based on where they are):

If I were a critic of PFF, which I'm not, this would be the perfect place to express that opinion.

I wasn't that high on McCourty until I talked to a friend who was a very successful HS HC. He thought that McCourty was more important than Brady.

Russell Wilson continues to be underrated

He gets that here too. Wilson has had much more success in half the games played than Aaron Rodgers. And he did it playing in a tougher division too.

Who the hell is Fun Johnson?

stinkypete said:
Who the hell is Fun Johnson?
Click to expand...

I wouldn't use a work computer to find out

PatsFans.com Supporter
2019 Weekly Picks Winner
2020 Weekly NFL Picks Winner
Definitely love McCourty, and I'm glad he's getting some recognition. Underrated ball hawk, smart in coverage, both against the pass and the run, and a classy, effective leader in the locker room. I'm with some of the others here who think that, if Brady was #1, then DMac was #2...

Pep was a little better than most give him credit for.