Opening And Closing Each Decade

PatsFans.com Supporter
Well, we closed out this one with a tough loss, but I'm proud of how we fought back and took the lead late yesterday. We opened up this decade on January 3rd, 2010 with another depressing loss at Houston where Wes Welker went down for the playoffs.

In between, I'd have to rank Malcolm Butler's pick the biggest highlight for us. With lots and lots of other beautiful memories, just like the prior decade. 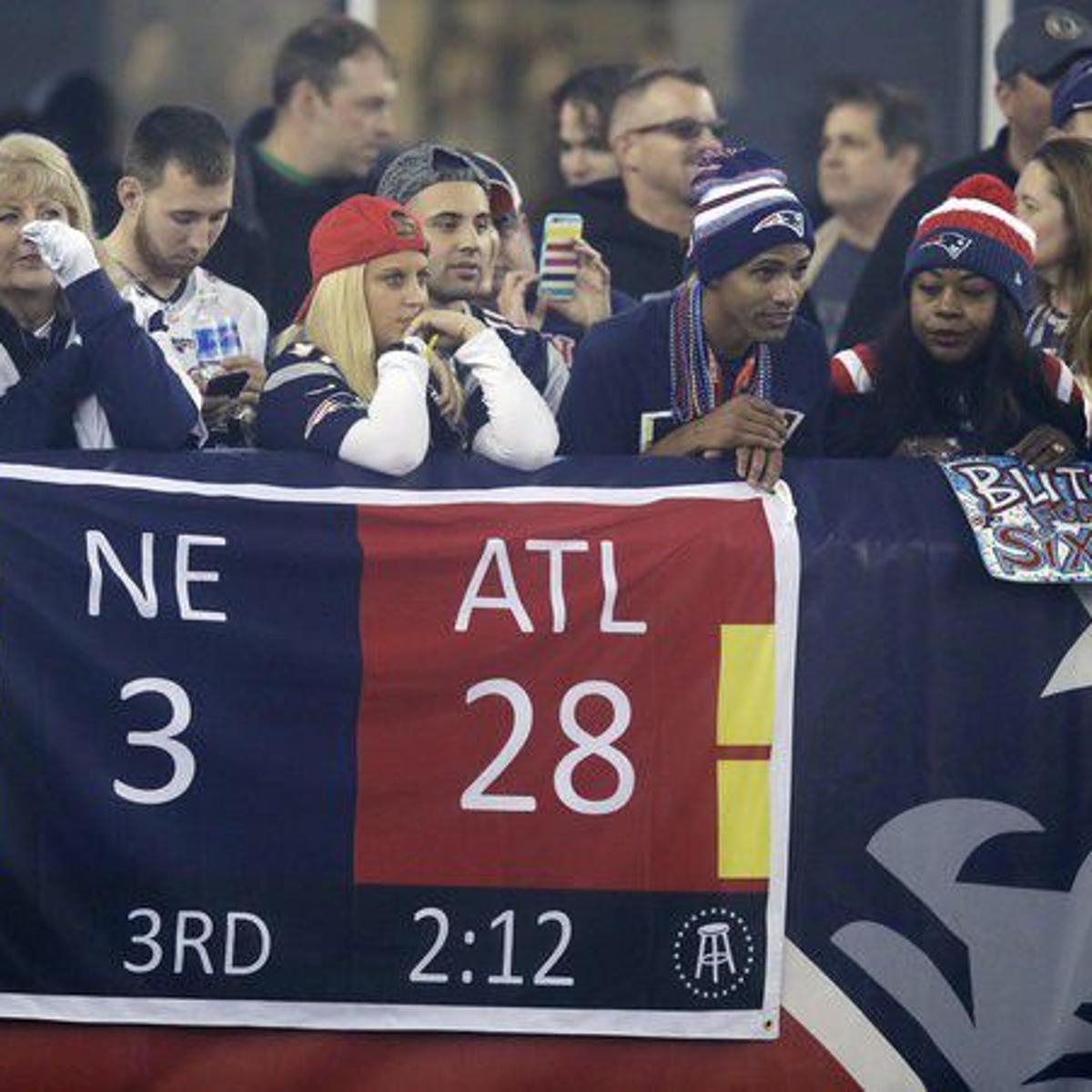 We opened up Y2K on January 2, 2000 with a 20-3 home win over the Ravens. It capped off a season with impressive wins and disappointing close losses to finish 8-8. Credit Bob Kraft for not being satisfied and letting Pete Carroll go; the Ravens likewise finished 8-8, including some impressive play under first year coach Brian Billick, who replaced Ted Marchibroda - the guy who gave Bill Belichick his first job in the NFL. Little did anyone know these two teams would comprise the next two seasons' world champions.

Arguably, this is the most critical year in Pats' history. Kraft got Bill Belichick - and several vital assistants - away from the Jets, and soon thereafter Tom Brady was drafted.

The 90's were capped off with a December 26 loss at home to the Bills, 13-10. In May, Kraft had pulled out of the Hartford deal, starting plans for our new stadium in Foxborough.

That decade began with Doug Flutie being released. Kiam was an idiot.