ashley1992 said:
If Gilmore doesn't play, where is our CB depth?
Click to expand...

On the back end you have Phillips, McCourty, Jones, Jackson, Duggar, Mills and Williams (not counting the "basically just special teams last year guys" like Bryant, Davis, Bethel, etc). As I said, it's not CB1 depth, but it is a very deep DB group with lots of flexibility. If Gilmore isn't there yes, they likely are not top 3, but they also probably remain upper middle (or as Mgteich states: average) in the now standard multiple DB defenses that comprise the base alignment.

Many here have come to adore the "all-man, blitz a lot" defense that having a true top 2-3 in the league CB1 brings, but as the so-called "Boogeymen" defense showed a couple years ago, no static approach lasts in the NFL. Multiple sets, alignments, and schemes are needed to be successful. Man, zone, swapping who gets doubled, who doesn't, pressure schemes, zone floods, etc, etc. Even if Gilmore does hold out, this is a group that can do those things - albeit at a lesser degree.

Lastly, what in this team's history shows that if Gilmore does hold out they will act as if it didn't and use his replacement (let's say it is JC Jackson) in exactly the same way?

I'm not saying losing Gilmore makes them a better team. It doesn't. It makes them worse. By the same token it's also not a death knell meaning they now become worse team than last year and completely out of the fringe playoff picture. They have enough depth in the back end (barring further injury, etc) to still have a pretty good defense (but maybe not a great defense).

50-yard-line said:
Okay, I don't care about the QB position and tags, since that's a different level of category right there. I watched lot of Raven games over hte last few years - the guy making the plays up front, over and over again, was Matt Judon. I don't give a rat's hairy butt about "sack numbers," as it's a superficial measurement - the only defensive player in FA I would have taken over him was Leonard Williams (and it was close). He's going to eat up BB's system.
Click to expand...

You said he was “elite,” and used the fact that he was franchised to bolster that argument. That’s a non-starter. If you think he’s elite, then you think he’s either the best or one of top 2-3 EDGE defenders in the NFL. So give me your top 5 and let’s see where you slot Judon in there.
C

Ice_Ice_Brady said:
I think the reward of an elite CB1 is higher than almost any position.

Also, I think this may have a lot to do with JC Jackson. The better Jackson is, and the more he’s capable of shutting down elite receivers, the less important it is for the team to have another high-paid CB.
Click to expand...

JC has so far not shown enough ability to shut down elite WRs...If Gilmore pulls a no-show during the first 10 weeks, then this secondary is screwed...Makes not drafting Even One CB during the past Two drafts look rather short-sighted, to say the least...And consider the one whom Billy & Nicky did select the last time they tried...
C

betterthanthealternative said:
We tend to understate the talent on the team. 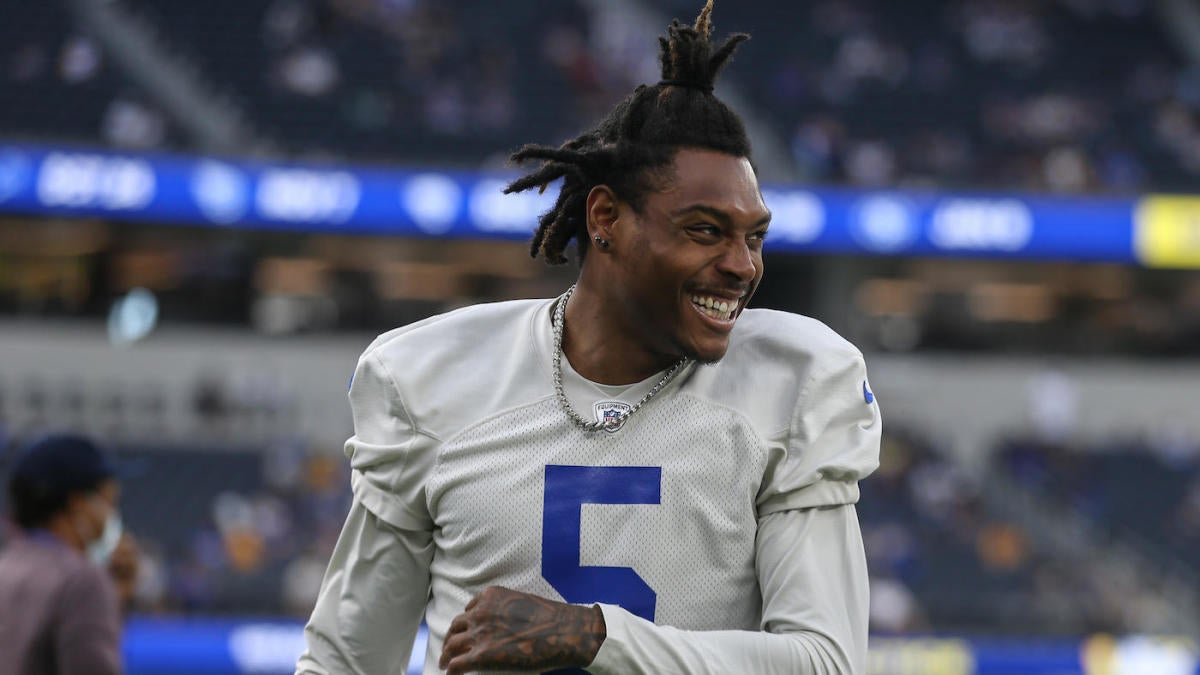 And if Gilmore doesn't appear for weeks 1-10, then what? The comically over-paid Jalen Mills? SloJuan? Mike (no JC) Jackson? DeAngelo Ross? Surely you can't be serious...
You must log in or register to reply here.

May 11, 2021
captain stone
C
M
We Are Playing A Lot of Players That Few Can Even Identify