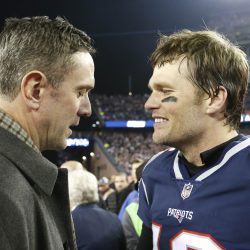 VIDEO: Looking Back At The Patriots 20 Point Comeback Over The Vikings In 1994

On eve of matchup with Vikings, the Patriots reflect back on historic comeback against team 24 years earlier. 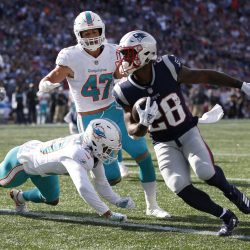 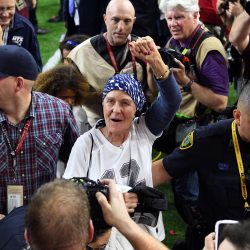 It’s been nearly 18 years since former New England Patriots quarterback Drew Bledsoe was a key figure in the local sports scene, but over the past two weeks, Bledsoe gained some newfound Boston attention from a very unlikely source, Terry Rozier and the Celtics playoff run. 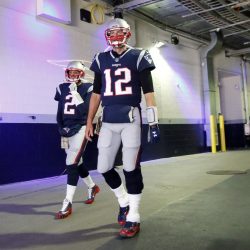 A recap of Patriots past and present celebrating the 2017 Chirstmas season.

Social Media Reacts To The Passing Of Terry Glenn

The NFL community reacts to the tragic loss of wide receiver Terry Glenn over social media. 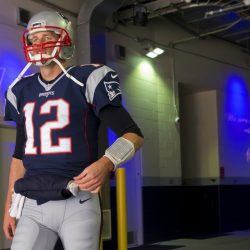