SOURCE:Boston.com
Veteran Safety Explains How Rob Gronkowski Can Be A ‘Mental Problem’

SOURCE:Patriots.com
'You're getting a ticked-off dog': Newton says anger will spur him with Patriots

SOURCE:NESN
Take The Athletic’s future of the NFL survey

SOURCE:NESN
Mohamed Sanu works out with Jarrett Stidham a week after his session with Cam Newton 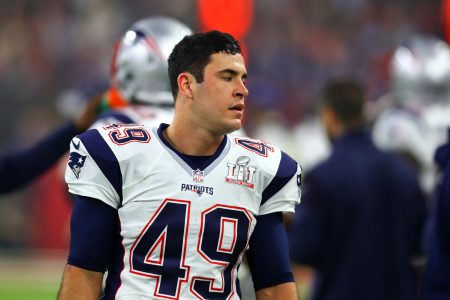 Welcome to The Patriots Newton!