Six Degrees Of Separation - And More!

PatsFans.com Supporter
Excited? Me too.

Jarrett Stidham is a second year fourth round pick out of Auburn, who just turned 24 yesterday. He is competing for the Patriots' starting quarterback job in 2020.

Tom Brady led the Patriots to six world championships. Drafted in the sixth round out of Michigan, his early career success was denigrated by many who dismissed him as a 'system quarterback' [despite his predecessor, Drew Bledsoe's, futility in the very same system]; and who claimed he 'couldn't throw the long ball'. This disrespect was only a part of perennial anti-Patriots hysteria. Brady in fact was able to win with less than star studded receiving corps, and also broke records later with bona fide stars catching his passes. He should be a first ballot Hall of Famer.

Bruce Armstrong was a first round pick out of Louisville and a six time Pro Bowl selection at offensive tackle. He played his entire career with the Patriots and his number 78 is retired. He got to play in one Super Bowl in New Orleans. 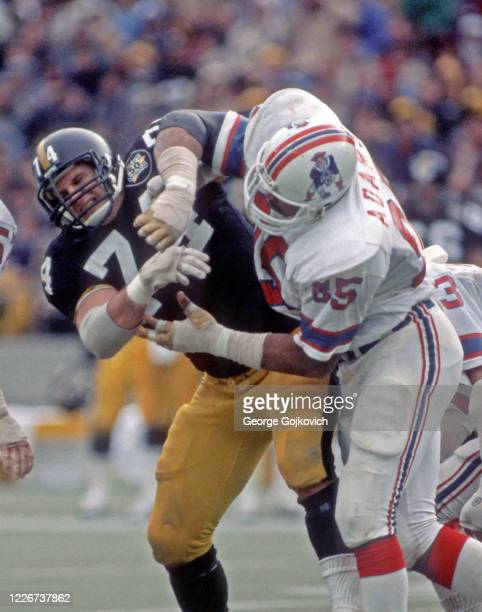 Julius Adams was an original New England Patriot, a defensive lineman drafted in the second round out of Texas Southern, who likewise was a career Patriot and played in one Super Bowl in New Orleans. His absence from the Patriots' Hall of Fame [Should be called the 'Hall of Shame' until his induction] is a travesty, unless you think Tedy Bruschi should not have been elected. 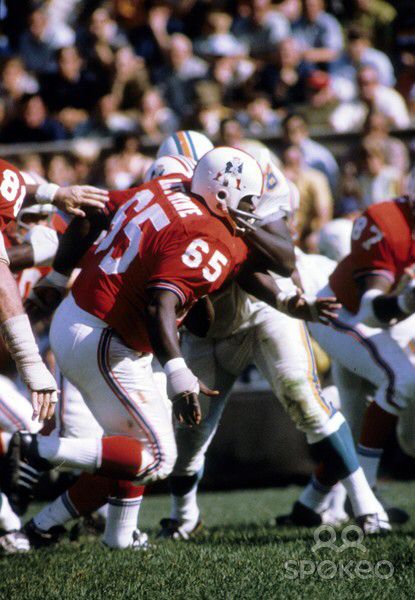 Houston Antwine was drafted in the eighth round of the AFL draft out of Southern Illinois by the Houston Oilers, who traded him to the Boston Patriots. Houston is the greatest defensive lineman in team history, a six time AFL All Star who recorded 39 sacks. He played in one league championship game. He was belatedly put in the Patriots' Hall of Fame after his death, and he belongs in the Pro Football Hall of Fame in Canton, although it appears that will probably never happen. Although several other great teammates are more recognized and honored, he was the best Patriots player in the sixties. 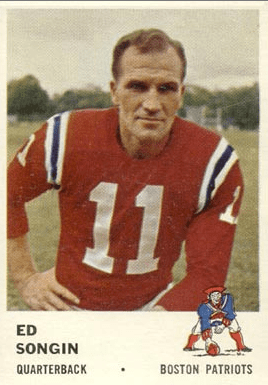 Butch Songin was an original Boston Patriot and the team's first starting quarterback. Drafted in the 19th round by the Cleveland Browns out of BC, Butch led the Hamilton Tiger-Cats to the Grey Cup title as a rookie in 1953. 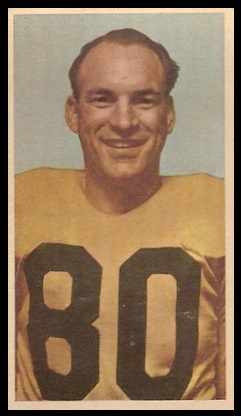 Merle Hapes was a fullback drafted in the first round by the New York Giants in 1942 out of Mississippi. 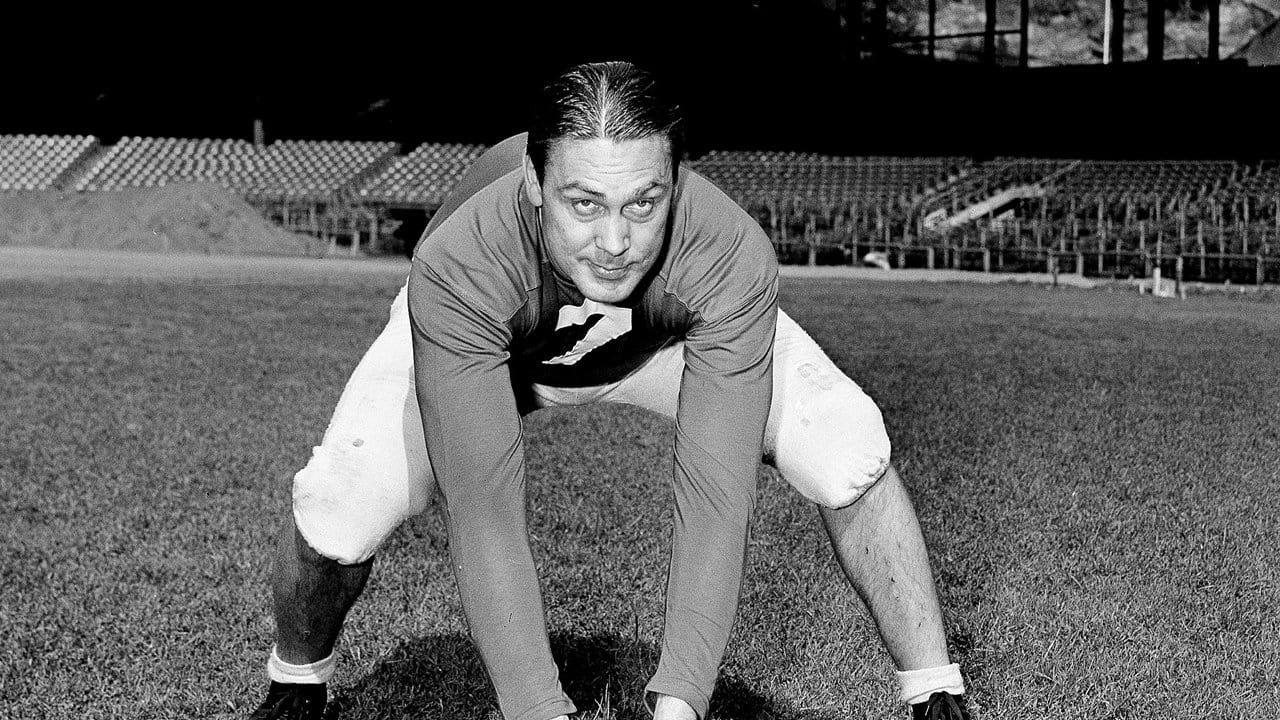 "Some day they'll make a cool team logo out of this position..."
Mel Hein was a Hall of Fame center/linebacker nicknamed "Old Indestructible" who was an All-American at Washington State before joining the Giants in 1931.

I could keep on going here, but life beckons...maybe later

So..... Where does Kevin Bacon fit into all of this?

Pape said:
So..... Where does Kevin Bacon fit into all of this?
Click to expand...

He'll play APF in the movie about the average Joe who took on an NFL franchise and forced change.

PatsFans.com Supporter
2020 Weekly NFL Picks Winner
"He should be a first ballot Hall of Famer."

Usually this would be boastful, but applied to Brady woefully underserved.

Pape said:
So..... Where does Kevin Bacon fit into all of this?
Click to expand...