Could a reunion with Matt Patricia be in the cards for the Patriots?

LeGarrette Blount claims Patriots haven't been able to replace him

Would One Of These NFL Draft Prospects Meet Patriots' Biggest Need? 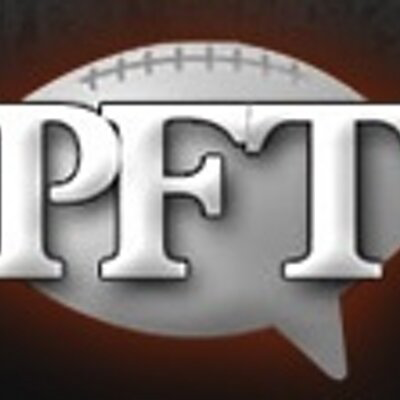 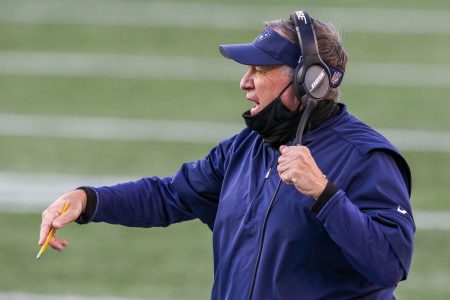 Patriots Fourth And Two Podcast: You Are Bill Belichick The General Manager
By: Russ Goldman

2007, 2010, 2012. As tempting as it is to say the first two, I'm actually leaning torwards 2012. If he did what Manning did all the time (throw little goal line touchdowns) he would have thrown 45-50 TD's. And that's with Gronk missing games and Hernandez missing games.

While you could easily say '07 or multiple other seasons for that matter I would say 2014. He pretty much carried us to a Super Bowl win with his post season performance that year. RB's carried the ball what, a total of 6 times in the second half of the Ravens and Seahawks games that year? It was all on Brady and every person watching those games knew it and he was still able to get the job done.