PatsFans.com Supporter
They named a whole Houston USFL team after him 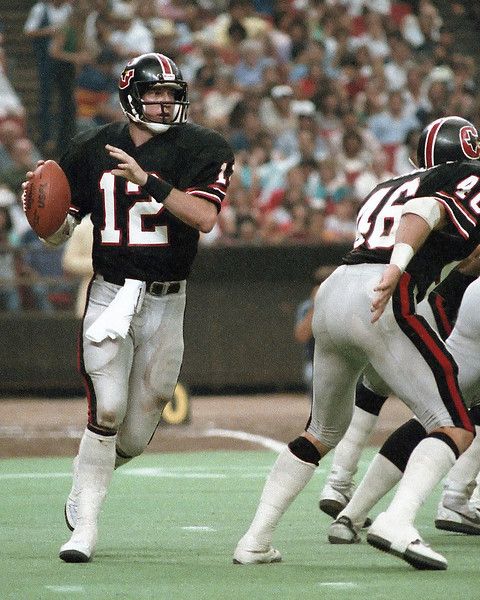 He knew how to have fun. "Why is it that skinny, scrawny guys have that deep, bass voice? 'Hey baby...' Meanwhile, big rugged guy like me is squeaking, 'Ya picked a fine time to leave me, Lucille...' It's not right!"

"How many people here saw the movie Six Pack?" [1982 film with him as a race car driver, with Diane Lane]

"...I mean actually, physically went to the movie theater to watch it?" A smattering of hands started going up, and he yelled angrily, "Liars! You're ALL liars!!"

It did gross over $20 million at the box office.