Seems it's time for one. By all account he's not only a force on the field, but also a strong leader, a positive locker-room/off-the-field presence, and a family man, too. 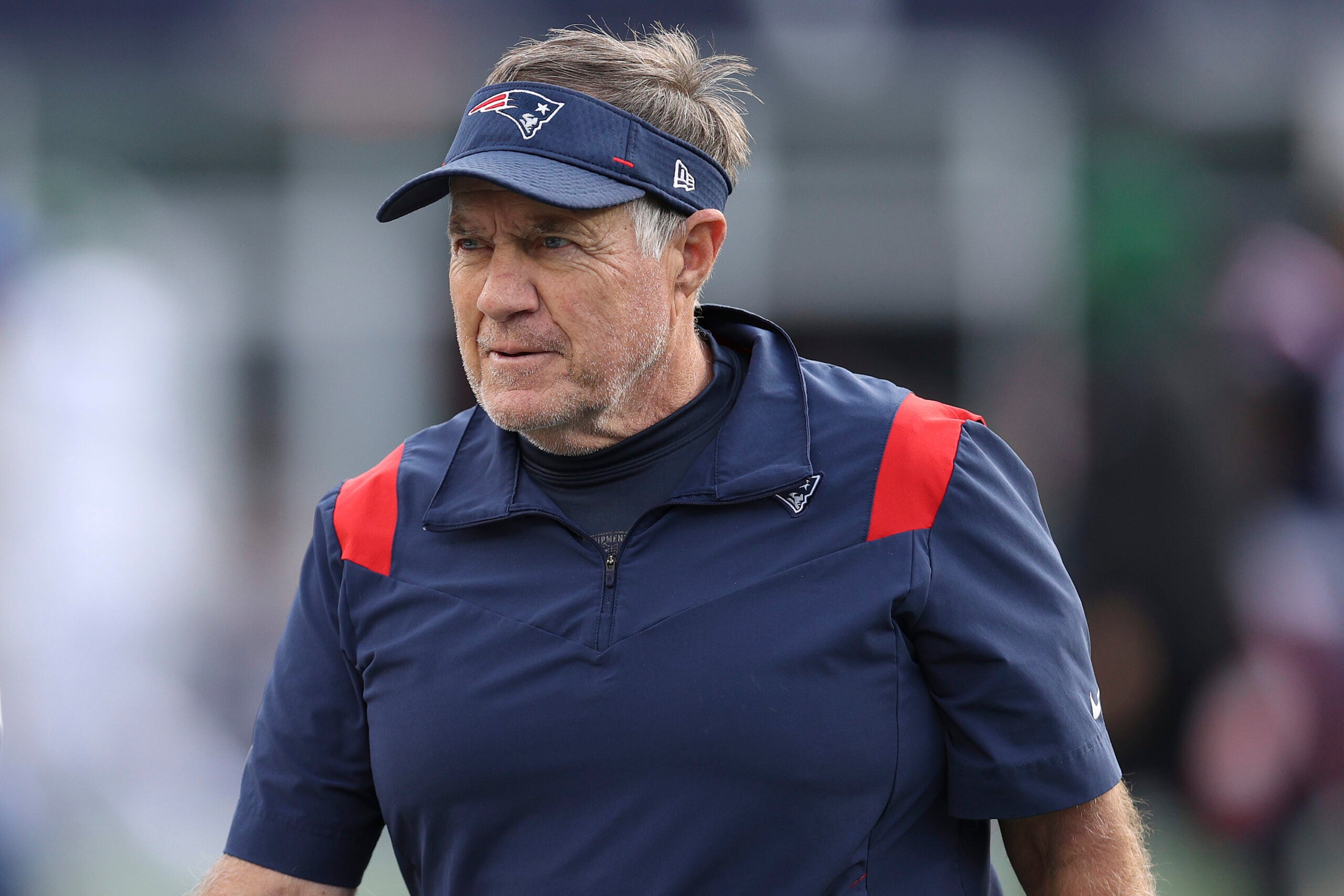 Bill Belichick was asked about his beer of choice, beating the Jets, and Matthew Judon in a Monday interview on WEEI.
www.boston.com

When the Patriots signed pass rusher Matthew Judon to a four-year contract in free agency earlier in 2021, it was a commitment not only to the 29-year-old’s talent, but also his personality and off-field leadership.

“He’s got a good balance of all those things,” Belichick explained. “Serious and tough and all football on the field, but has an ability to loosen things up a little bit that’s at the right time and in the right way off the field. It’s always appropriate and well received. He gets along well with everybody, all his teammates.“
Click to expand...

It’s a pleasure to work with him,” added Belichick. “He’s very dedicated to playing well, doing his job, and helping the team in any way he can, whether that’s on defense or in the kicking game. I’m really glad we have him and he’s really been a great addition to this team, [and] this organization.”
Click to expand...

Here's an interview that Kyle Van Noy did with Judon:

2021 Weekly NFL Picks Winner
He's been awesome and he seems like a fun guy.

Great all around player and dude. Has a little something of all my dynasty defensive faves.

Easily the best defender on the Patriots which says alot considering he’s only in his first year this system.

All the negative I read on this guy was so far off course its almost comical. Overrated, can’t stop the run, only got all the pressures in Baltmore because all he did was pass rush. PFF was less than complimentary about him as well.

Jokes on them. He’s the real deal, although doesn’t usually make free agent splashes with expensive players in the front seven, this is one that has paid off. He is easily on track to be better than Adalius Thomas. Hard to judge vs Roosevelt Colvin because he had that nasty hip injury which derailed a pretty good stint with New England.

PatsFans.com Supporter
He's up there with Revis, Gilmore, Bruschi, and Wilfork as the all-time best D players under Belichick.

He's amazing. I forgot he was a ratbird.

2020 Weekly NFL Picks Winner
I was worried he was a product of the talent around him in Baltimore in a blitz heavy scheme, but he's proving me wrong. Great signing.

Tottie said:
He's amazing. I forgot he was a ratbird.
Click to expand...

Which makes the signing even more amazing