How Has Nobody Signed Stanley Morgan?

luuked said:
It is obviously not a perfect comparison and the positions are different but to me Sanu is much closer in terms of usage to a player like Ertz. Chain mover, intermediate option that gets open quick.
Click to expand...

Yes, it was the production that was compared, not the specific positions. Lloyd’s last (and only) season produced 131 targets, and LaFell’s produced 74, so that’s what comes to mind. Lloyd was more of a focal point of the offense in my opinion, although you’re right in pointing out that LaFell had a great year in 2014.

I was hoping to see a more reliable option, someone who could get the ball quickly, move the chains, catch back shoulder throws, and be a threat to see the ball on every play, and to me that’s more in line with what Lloyd brought. Mohamed Sanu has not looked anything like that, pre-injury or post. As a matter of fact, he never had a season like either one of them in Atlanta, at least at their peaks.

supafly said:
It feels as though Mohamed Sanu’s ceiling is Brandon LaFell. I was hoping that it could be Brandon Lloyd. The simple solution may be to find another Brandon.
Click to expand...

He looked pretty good against the Ravens which to me is the only pre-injury game that makes sense to look at given when he was traded.

He played all snaps, run 40 routes and blocked on 27, caught 10 out of 14 with an average Y/Tgt of about 5.8 yards (i.e. chain mover). Thats better than anything he had done with the Falcons all season.

And, I can't stress this enough, his impact on the game is not solely based on the targets but also how he frees up space and limits coverages for other players. If Brady keeps hitting him to move chains the other team will have to move resources away from White, Edelman et al to stop that.

What were your expectations for Sanu coming in ? Maybe this will make me understand your disappointment with him better.

mosi said:
That was a great year. The game against the LAR was and still is, one of my favorite Pat games of all time.
Click to expand...

"Our House is coming home for New England!" -Dick Enberg

Horace's Ivories said:
add Harold Jackson while you're at it..
Click to expand... 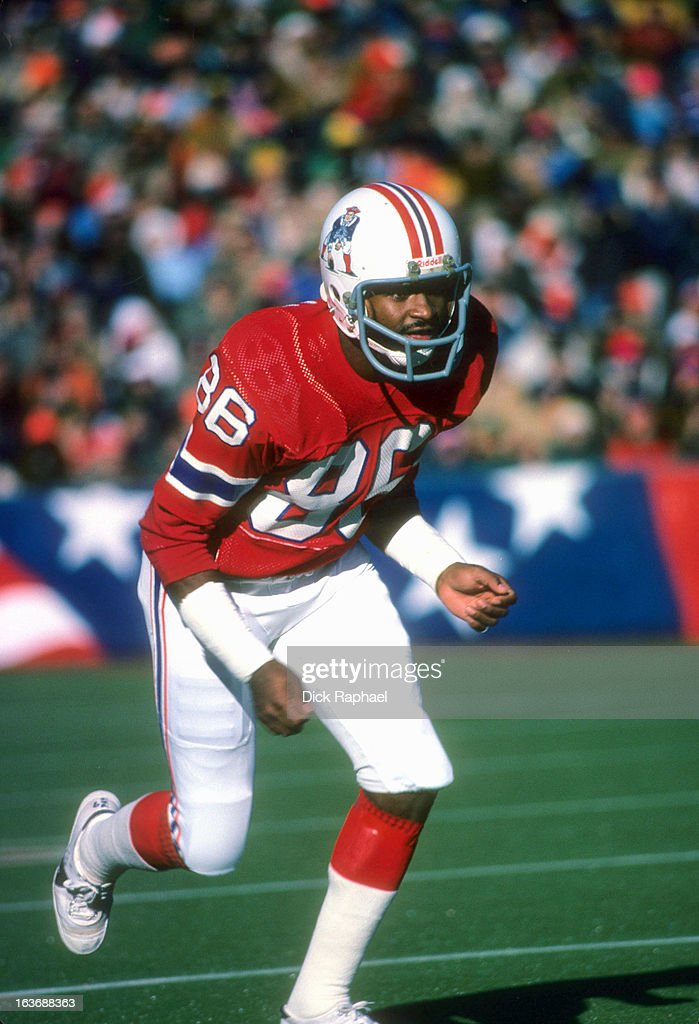 luuked said:
What were your expectations for Sanu coming in ? Maybe this will make me understand your disappointment with him better.
Click to expand...

There’s obviously still time, but 5 weeks into the trade, none of these things have happened. I’m sure that you can appreciate why some are getting concerned. Let’s hope that you’re right and that he just hasn’t blossomed yet.

So in the one game that he played healthy and was there for the whole week he has done exactly all of that. Weird that you keep talking as if you have hibernated through the Ravens game.

luuked said:
So in the one game that he played healthy and was there for the whole week he has done exactly all of that. Weird that you keep talking as if you have hibernated through the Ravens game.
Click to expand...

I’m not as sure as you that he opened up the middle and moved the chains on a consistent basis. He seemed to have a lot of pre-designed plays where he caught the ball quickly off the line. I suppose I don’t credit him as much for the BAL game since they threw so much down 17-0, and he only produced 81 yards on fourteen targets. We will see moving forward. He should be showing some improvement every week in certain areas from now until the end of the season.

Where is Adam Stewart when we need him?