I wanted to highlight a few recent good articles from Football Outsiders on the Pats as they've taken notice of improved play.

Notes what's working in the past three productive games, play action and the run game.


Any Given Sunday: Patriots over Ravens ​

Blow by blow analysis of the Ravens game. I like how they called the Pats OL "All-Pro laden" when the Pats have famously not drafted a Pro Bowler in sooo long. Turns out both have been on All-Pro teams. Maybe they've been busy during the Pro Bowl week for their career for some reason?

Focuses on the OL play of the Jets game. It's a pity he didn't cover the Ravens game as that was an all timer for the OL. He loves our guards of course, but had this to say about Onwenu:

Rookie right tackle Michael Onwenu (71) is solid here too. He has been such a find for New England. He should be the frontrunner for Rookie of the Year. It'll never happen because he doesn't touch the ball, but I find it hard to believe there's a better offensive rookie out there.
Click to expand...

Harris has been a secret weapon too. 4th ranked RB in the NFL. 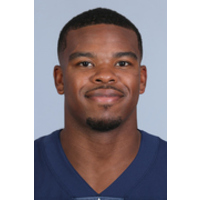 Triumph said:
Harris has been a secret weapon too. 4th ranked RB in the NFL.

If you calculate that using the number of carries Corey Dillon got with us in 2004 - that would be a 1,908 yard season and in the top 10 all time for a single season

The offensive line is really, really special. Given how one-dimensional and limited the offensive skill-players are in certain regards, the OL should really be struggling. Teams are stacking the box against the run and blitzing heavily because they don't respect NE's receivers. The fact the OL is still performing so well is unreal.

If we can get Thuney back next season and the other 4 can maintain their level of play, look out. Add some competent weapons on the perimeter that the defense needs to respect, lighten the box for the OL, simplify the defensive pressures/blitzes/concepts ... my word, this OL would be running teams over.

Really excited about the OL right now, but even more excited for 2021.

PatsFans.com Supporter
I really liked the one going through out passing game. One paragraph stood out specifically:

Things unraveled from there. After a middling showing in a win against the Raiders in Week 3, Newton was placed on the COVID-19 reserve list for a positive test on October 3. He missed the following two weeks, one of which was a bye. Upon returning, Newton looked horrible. He was legitimately one of the worst starters in the league in Weeks 6 and 7, throwing five interceptions without throwing a single touchdown. He looked slow mentally and physically and was even benched towards the latter half of the San Francisco game in Week 7.

And then, unexpectedly, the train got back on the tracks. Since Week 8, the Patriots passing offense has looked as good as it has all year. Three of New England's top-five passing DVOA performances have been the past three weeks, with last week's game against Baltimore taking the crown with a 78.9% DVOA rating.
Click to expand...

I don't get why so many are hesitant to state the obvious and say that maybe sitting out practice more than a week due to COVID and then only getting one practice after returning because the facility got show down again might have played a significant role in Newton's regression. They got two more practices in before the 49ers game making it a total of 3 practices in the entirety of October for him with the team.

Just maybe being able to stack together reps for a couple weeks now is the reason why he -- and the offense -- are back to being as efficient as they were early in the year and it really is not as unexpected as even FO makes it sound.
O

Triumph said:
Harris has been a secret weapon too. 4th ranked RB in the NFL.

and he has been doing it while facing 8 in the box. The offensive line when Wynn is at left tackle is really amazing.
C

Wonder what FO thinks of our "offense" (snicker) now...?

Over the next few months, we are going to spotlight Offensive Coordinator Brian Daboll’s offense. Daboll entered the NFL in 2000 with the New England Patriots, and over the course ... 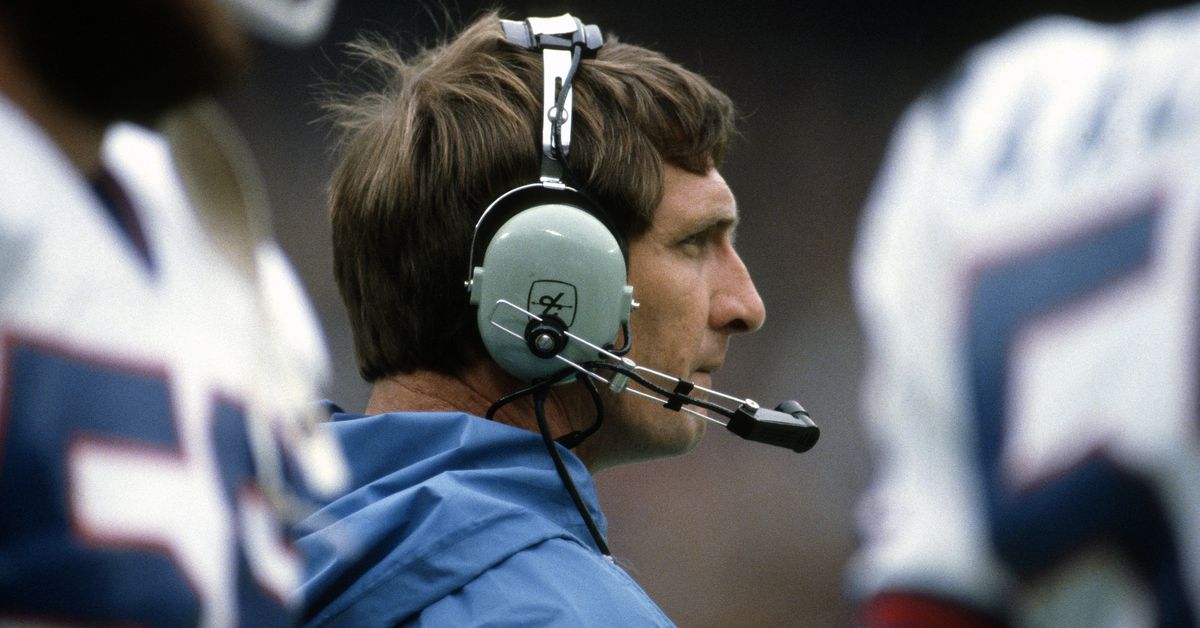 Ray Perkins’ influence is felt in New England to this day

Perkins passed away earlier this week.


Cam’s frustration is evident. That grotesque pick 6 INT on the screen pass was a case to my eyes of “f —- it. I don’t get this sh-t.” He is being to do what is not his forte.

Is the OC adjusting the scheme to the talent? Or the other way round?

The system requires a football nerd at QB. Just cause Cam’s got the glasses don’t make it more than a look.

If we could be Dr Frankenstein and combine Greg McElroy’s brain with Cam’s magnificent body.

State said:
Is the OC adjusting the scheme to the talent? Or the other way round?
Click to expand...

The opposing team's defense has a say in what offensive schemes can be run. The defense can take away a scheme, and the offense has to adjust. If the offense is one dimensional due to limited QB play, the opposing defenses eventually see that and adjust, taking away the one dimension the QB can execute well. After the defense takes away one type of scheme, the offensive play calling has a choice between running plays the QB is not good at, or running the same plays directly into the defensive formation's strength. It is not as simple as "adjusting the scheme to the talent" versus "the other way round". The opposing defense has a say in it as well.

Against Miami we ran the ball a lot and it was effective. So we continued with a lot of running and a little play action. Eventually teams, starting with the Texans, decided to play 8 or 9 men in the box all game to take away the run. Now the OC has to "adjust the scheme to the talent" AND what the defense is doing. Cam was not able to adjust to the 8 and 9 men in the box because he can not consistently make short quick passes to march down the field, so all teams are putting 8 or 9 men in the box, and the offense is struggling. Not because the offense did not adjust, but because Cam's game is one dimensional and the defense is taking away that strength.

Cam was able to adjust against Seattle and threw the ball fairly well. But at this point in the season that ability has disappeared. Most attribute the disappearance to Cam getting weaker as the season progresses - his legs and shoulder are shot. Also could be that Cam's decision making has slowed down. The O Line has been worse since Wynn left, but most of the issue has been Cam.
You must log in or register to reply here.