Days Of Future Pats Of The Past: Tony Eason still angry, upset

14 September, 2018/SACRAMENTO, CA (AP)-Today, the New England Patriots are the National Football League's flagship franchise, with ten Super Bowl titles and recognized as the premier athletic organization in sports...It seems millennia ago, but at one time the "Pats" were considered the star-crossed stepsisters of the NFL. After qualifying for the postseason aided by a snowplow which cleared the way for a game-winning field goal in 1982, in the following spring's draft the Patriots drafted a young, record-setting quarterback from the University of Illinois named Tony Eason. "I remember when I first went there, Mr. [Billy] Sullivan told me, 'Don't worry, kid, you'll get your chance.' I guess he was lying."

Yesterday, the NFL announced its nominees for the class of 2019 for the Pro Football Hall of Fame. Tony Eason believes he belongs on that list. "I feel like I should be in there with those guys." After being sacked a record number of times in his sophomore season in 1984, Eason was injured and replaced in 1985, only to return and take the team to the brink of the championship. "Everybody to this day, says Super Bowl XX was the biggest fluke in the history of sports, that we were lucky. I appreciate what Steve [Grogan] did, but even with the flu, I still feel I should have at least started that game. We won four straight elimination games to get there, the last three on the road in the playoffs. The next year, I was active and able to play, but they started Grogan again in Denver, and we just stayed on a roll." The Patriots defeated the New York Giants at the Rose Bowl to win their second straight world championship in January of 1987. "But the real kicker came a couple years later [1988], when I recovered from being injured and was ready to play the last two games of the regular season. They kept [Doug] Flutie in there, and went all the way again." [Behind the spectacular play of Flutie and the running of John Stephens, the Patriots won their third title in four years, defeating the San Francisco 49ers in Miami, spoiling coach Bill Walsh's last game.] "I mean, I know he went on to win MVP's and two more Super Bowls, but at that time he hadn't proven he could really play in the NFL. As far as I'm concerned, he may just as well have been cut the next season, and gone off to the CFL or something. The Patriots drafted me and paid me to be their franchise quarterback, but they just didn't treat me like it." 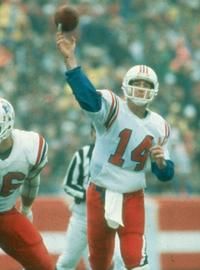 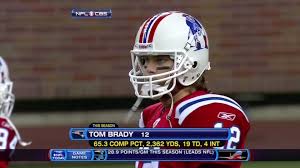 What about Raymond Berry's stories recently, referring to a mysterious "APF guy" claiming to be from the future who tipped him off to what would happen, just before Ron Meyer was fired and Berry took over as head coach? "Well, he's obviously lost it, I feel sorry for him...maybe he feels guilty about keeping me on the bench those years."

It's been almost twenty years since Roger Goodell, only days after successfully brokering the deal which kept the Patriots in Foxborough and cleared the way for the new stadium, tragically fell into a pit of hungry crocodiles. Did you know him? "Yeah, I remember that. That was awful. It was just gruesome. We were hoping he would pull through, but after four days we lost him. It would have been tough for him, anyway, with no arms or legs...I actually met him once, in New York. He was particularly excited about the Jets."
It was his boss, Paul Tagliabue, who dispatched him to Boston back then, to try and keep their media market. It's been said that Goodell was in line to be the next commissioner. "Oh, I think he definitely could have been. It's so impressive today, the outstanding, classy way the league is run, and how they show so much compassion and respect supporting the old players, like my teammate Ronnie Lippett, and older guys like Tim Fox. I totally think Mr. Goodell would have done the same as commissioner himself. The NFL is the standard of integrity today."

Well, there you have it. Three-time Super Bowl champion Tony Eason, who stood on the sidelines for each title game.

PatsFans.com Supporter
They let John Hinckley use the internet from prison?

2020 Weekly NFL Picks Winner
Tony Eason prefers the new uniforms, I have it on good authority. 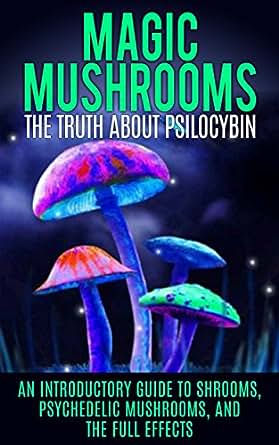 PatsFans.com Supporter
I liked the 'Fringe' intro though....

But this thread seems to focus on an alternate, parallel universe. Maybe here Ray is a saint and Belichick has a beard? 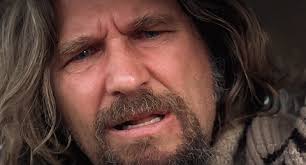 We could’ve had Marino.

Palm Beach Pats Fan said:
But this thread seems to focus on an alternate, parallel universe. Maybe here Ray is a saint and Belichick has a beard?

Palm Beach Pats Fan said:
But this thread seems to focus on an alternate, parallel universe. Maybe here Ray is a saint and Belichick has a beard? 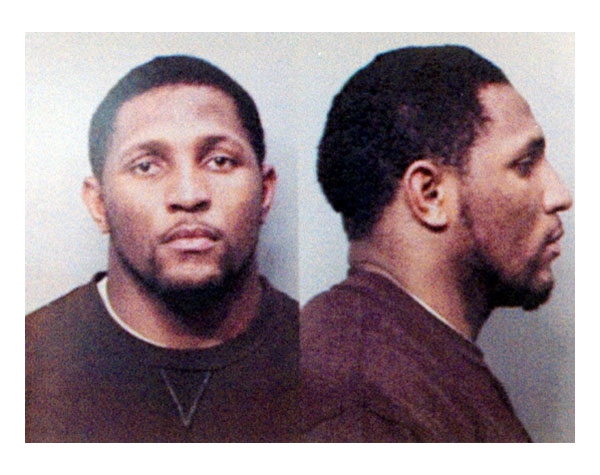 Killed by a fellow inmate via a "taco shoved down his throat" while serving an 18–24 year prison sentence at United States Penitentiary, Atlanta on August 19, 2011.

"I totally want to stop shaving, you know?"