May 17 in Pats History: Patriots Draft A Guy Who Hasn't Started Since High School

Staff member
Today In Patriots History
What? We just drafted a guy that
hasn't started since high school?!!!
​

- Thanks to Bernard Pollard, Cassel played in all sixteen 2008 games, with 15 starts.
- Despite having not started at any level of play in eight years, the Pats went 11-5, with Cassel throwing for 3,693 yards (8th in the NFL that season), with 21 TDs against 11 interceptions.
- His 3,946 career passing yards ranks 8th in franchise history.
- Has managed to stay in the league long enough (14 years) to have been paid over $65 million. In contrast, the player he backed up in college (Matt Leinart) lasted only seven years and made $18 million.
- In 2005 the Raiders wanted to move up, to draft Anttaj Hawthorne. The Patriots received two picks in return, which turned into Cassel and OT Ryan O'Callaghan. Those two played for a combined 159 games over 19 seasons, plus nine playoff games. Hawthorne lasted two seasons, playing in 18 games.
- In 2009 the Patriots traded Cassel and Mike Vrabel to KC for a draft pick that was used to select Patrick Chung. 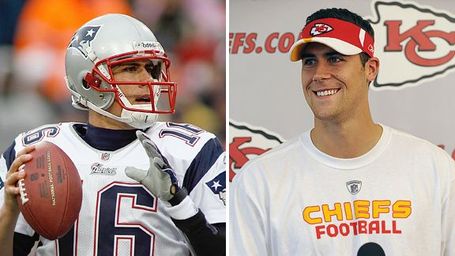 Cunningham was a tight end in high school, before converting to tackle while at the University of Cincinnati. He appeared in 11 games for the Pats in 2020, and has been on the field for 155 snaps over his two seasons with New England. Most of his playing time has come as a sixth offensive lineman, often as an eligible receiver. 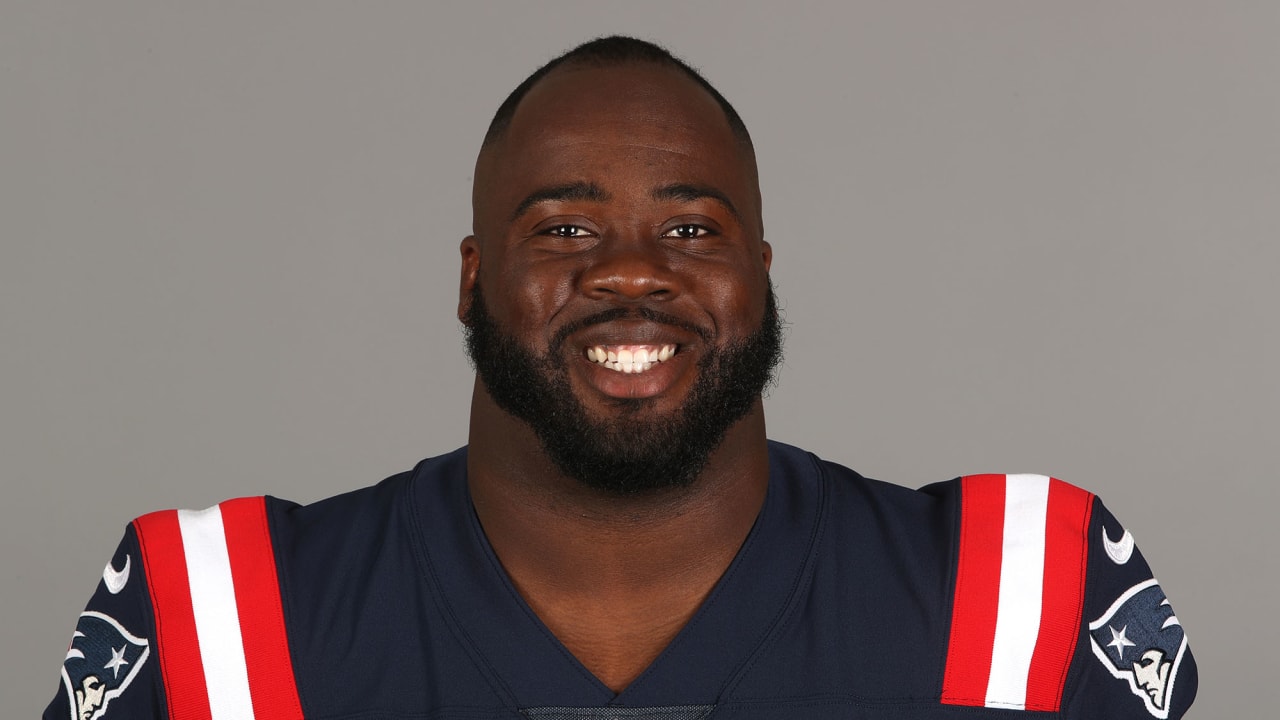 Korey Cunningham was acquired by the New England Patriots from the Arizona Cardinals in a trade on Aug. 29, 2019 in exchange for a 2020 sixth-round draft pick ... Originally drafted by Arizona in the seventh round (254th overall) of the 2018 NFL Draft. 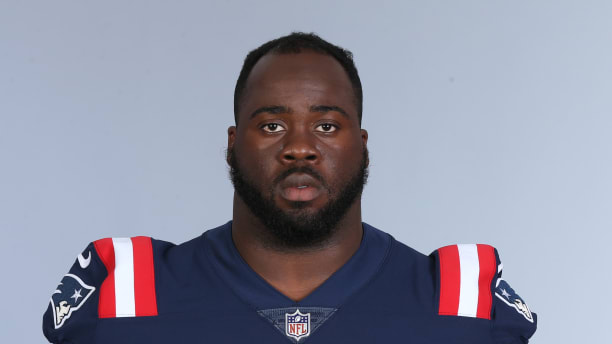 Tampa Bay traded up to select Aguayo in the second round of the 2016 draft, out of Florida State. Nicknamed 'Mr. Perfect' for his accuracy at FSU, he was far from that at the next level. As a rookie Aguayo was 4-11 on field goal attempts of 40+ yards, and he was waived at the end of the following training camp. Since then he has been in training camps for the Bears, Panthers and Chargers, but has not played again in the NFL; in fact he had not been with any football team for 34 months before signing with the Patriots.

Ironically the player he lost his job to in 2017 is the same one he will be competing with four years later: kicker Nick Folk. 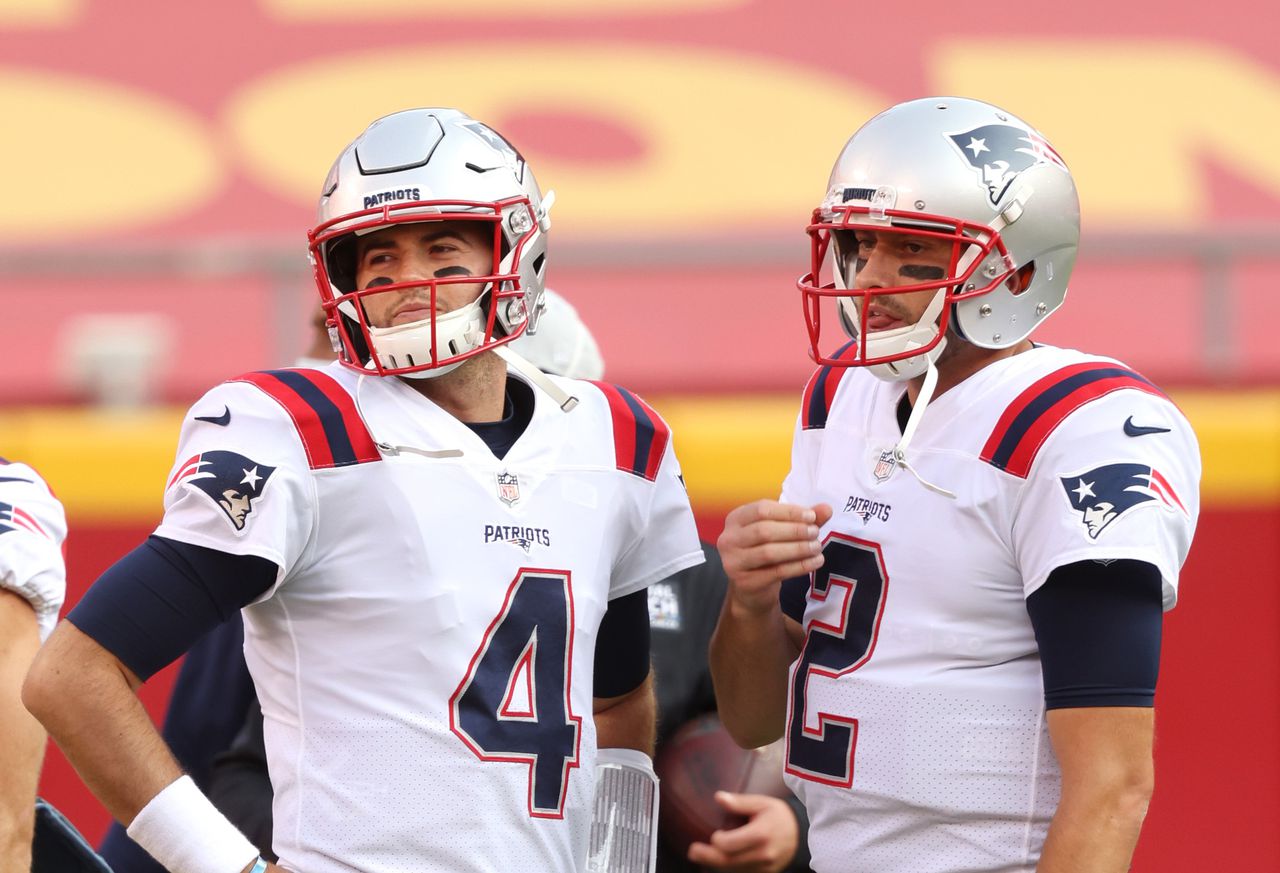 We could be looking at Round 3 of Hoyer v. Stidham this summer. 
Other players born on this date with New England connections:

Lou Kirouac, 81 (May 17, 1940)
Born and raised in Manchester NH, Kirouac went to Bishop Bradley High School in Manchester and then Boston College.
Kirouac was an offensive lineman and kicker with the Giants, Colts and Falcons from 1963-1967.

Clarence 'Ace' Parker (5/17/1912)
Ace Parker is a Hall of Fame quarterback, tailback and defensive back from the late 30s and early 40s. After his football career was interrupted by four years of fighting in World War II, he spent one season playing at Fenway Park for the Boston Yanks in 1945.
You must log in or register to reply here.

P
NEW ARTICLE: Late FG Miss Sinks the Patriots in 19-17 Loss to Brady and the Bucs