PP2 said:
The word "nigger" no matter how you use it or in what atmosphere you use it, is a derogatory term. There is absolutely nothing positive about the use of that word.
Click to expand...

Black people have turned/tried to turn the word into something positive. It's almost the reverse of how the nazi's turned this 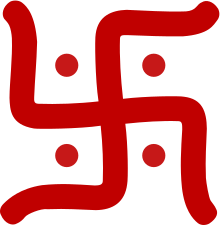 positive Hindu symbol into something vile and hateful.

coolguy said:
Black people have turned/tried to turn the word into something positive. It's almost the reverse of how the nazi's turned this positive Hindu symbol into something vile and hateful.
Click to expand...

I am not so sure I see proof that the majority of black people, and especially black leaders are attempting to turn that word into a positive one.

What originally was a symbol of auspiciousness is now a symbol of genocide through no fault of its own, yet we do not use it because of what it symbolizes to people in general, and likewise, the same is true for that word if only just because of the history behind it.

coolguy said:
Black people have turned/tried to turn the word into something positive. It's almost the reverse of how the nazi's turned this

positive Hindu symbol into something vile and hateful.
Click to expand...

No, it's not comparable. The reason it isn't comparable is that the non-offensive uses are, in large part, still laced with irony -- insults between friends in a tone that makes them not insulting at all.

Incognito WAS insulting Martin when he called him a "half-nigger". The only serious dispute is as to whether it was a joking buddy insult, a serious one, or perhaps both at once.

What I'm saying isn't absolute. But even if you turn out to be right, it's still early days in the changing usage of the term. And there's still way too much straightforward use, e.g. https://twitter.com/Kriegsson

coolguy said:
Black people have turned/tried to turn the word into something positive. It's almost the reverse of how the nazi's turned this

positive Hindu symbol into something vile and hateful.
Click to expand...

here's the Wiki link on the Vril Society with annotations regarding the cultural swastika archetypes...

Former Stanford lineman Jonathan Martin watched the game from the sideline in a backward Cardinal cap. Martin left the Miami Dolphins last month after accusations of bullying from teammates.
Click to expand... 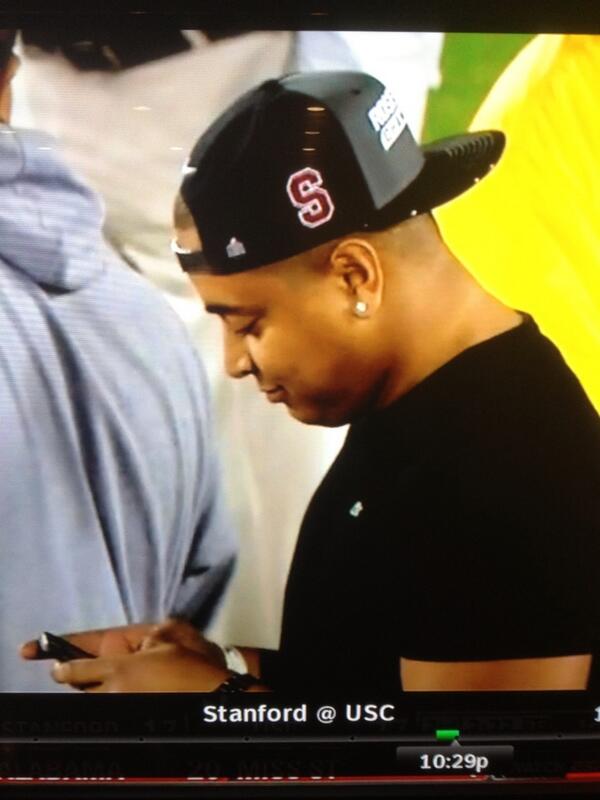 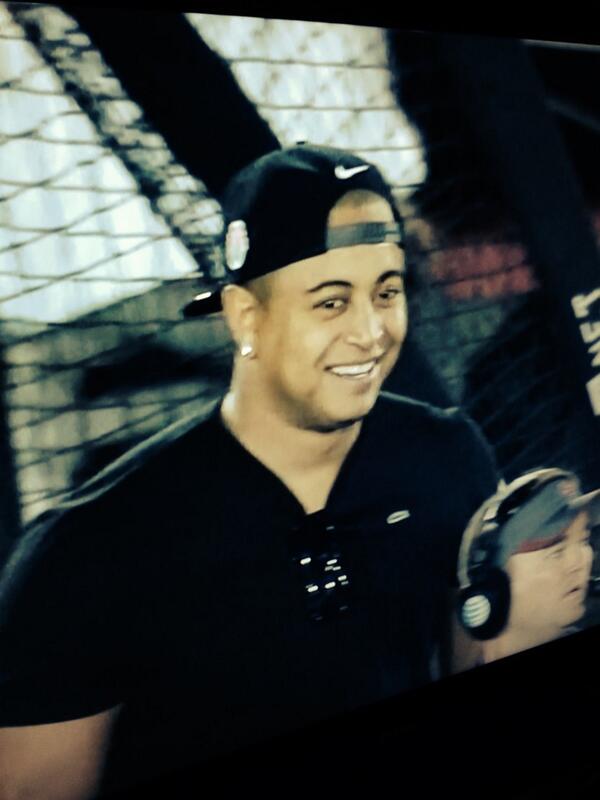 Text from Dolphins player who just saw Jon Martin on TV: "Are you kidding me? smh!!!"
Click to expand...

NFL has received multiple tips of other potential instances of harassment inside Dolphins' organization, per sources.
Click to expand...

ESPN, citing sources, reported this morning that the “NFL has received multiple tips of other potential instances of harassment inside the Dolphins’ organization.” The NFL investigation is specifically interested in Dolphins offensive line coach Jim Turner, who would “insult, bully and pile it on” Martin, according to the report.

The report said that while Turner is beloved by many players, and is known for using loud, insulting and profane language that is not uncommon in the NFL, the culture around Miami’s offensive line is a part of the probe
Click to expand...

Incognito says in grievance that Dolphins didn?t give him... | www.palmbeachpost.com

PatsFans.com Supporter
Looks like Turner is headed under the bus. The NFLPA will pile on the management guy thereby avoiding the Hobson's choice between 2 players they represent.

Incognito should win his grievance. If his employers thought what he was doing was so detrimental, they should have told him earlier.

If they'd benched him with pay pending an investigation, they would have covered their legal butts without throwing him unfairly under the bus. "He went somewhat too far; we're investigating to see whether it's even worse than we realize" is a stance that they could have recovered well from no matter what happened next.

To repeat re the racist language -- using racist language isn't always wrong, but it is always risky. Use it in the workplace and you deserve to come under scrutiny as to whether you've gone too far.
I

PatsWickedPissah said:
Looks like Turner is headed under the bus. The NFLPA will pile on the management guy thereby avoiding the Hobson's choice between 2 players they represent.
Click to expand...

Somewhere Bill Parcells is watching all of this and thanking god he got out of the game when he did.

TERRY GLENN FILES GRIEVANCE AGAINST PARCELLS AND THE PATRIOTS "He called me she......."

Looks like the story is not the only thing to have grown to epic proportions...

Dolphins OC Mike Sherman said he hopes all players get interviewed by investigators today but said he wasn't sure. Seems like a long shot.
Click to expand...

I'm told Ted Wells arrived at Dolphins camp around 7 this morning and hasn't emerged since.
Click to expand...

ESPN just showed a stream of Dolphins players walking into team HQs today. I can report, however, that not all 53 have been called for intv.
Click to expand...

Bill Polian on Ted Wells: "This is a monumental distraction."
Click to expand...

Sounds like NFL investigator Ted Wells started his process in Miami by meeting with Joe Philbin, and a number of Dolphins administrators.
Click to expand...

In wake of second meeting with Jonathan Martin, Ted Wells has cancelled follow-up meetings with Richie Incognito and several other players.
Click to expand...

All of the players Wells planned to meet with for a second time were offensive linemen. Wells provided them no explanation for cancelling.
Click to expand...

While no explanation was given to players for reason behind Wells’ cancellations, it was made clear that it was result of meeting w/ Martin.
Click to expand...

Ted Wells reportedly isn't expected to file a report on his Dolphins investigation before the end of the year:
Click to expand...

https://twitter.com/AdamHBeasley
You must log in or register to reply here.

Who will be our 2nd round DB draft selection in 2021