The Season Finale of Deflategate

Hmmmmm. First post, days before the World Champion banner is raised. Telecasted nationally with clown faced towels being waved by crowd with Roger in crowd. Does anyone else think this is from the NFL league's office? Let's be clear. Deflategate is not going away anytime soon. GFY!

Jlaff said:
I know you must have put a lot of work into that, but sorry I couldn't read past the second paragraph after you said you held no grudge, and something about Goodell acting in accordance with his beliefs.
Click to expand...

A self absorbed ego maniac that acts according to his beliefs is by definition an A hole
Last edited: Sep 6, 2017

Rich Piccolo said:
I hold no grudge against Roger Goodell.
Click to expand... 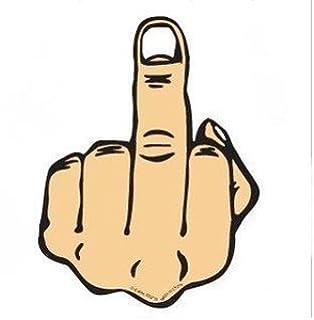 A grudge always seems easy to let go of when it's not your own.

TheFlyingWedge said:
People who hold positions of power and repeatedly make massive mistakes due to their incompetence should not be forgiven. They should be removed from their position.
Click to expand...

That's very nice, but in today's world, it doesn't matter what disaster you create around you as long as you make money and gain notoriety. Watching the news for 10 minutes will prove it.

Stokoe the Clown is only a product of the world we live in.

If a man acts according to his heart and his principals, and does so with the best of intentions
Click to expand...

To paraphrase Inigo Montoya, I don't think those words mean what you think they mean.
I

Roger is the epitome of what is wrong with this country.

The freaking bastard lied about Brady's appeal testimony. They had no clue about the Ideal Gas Law and your f'ing harping about some sort or "good guy got it wrong" BS? WTF is wrong with you?

This was a classic case of manipulating the legal system. This case hurt the blue collar worker. This case resembled other cases in which Roger, your buddy, lied in court.

Screw him and screw you.

I hate that Mother F'er with every ounce of my being.
Click to expand...

Rich Piccolo said:
We are New England, six of the original thirteen colonies, who were there in the beginning, who actively participated into the birth of our nation.
Click to expand...

WTF ??? This OP is a real stickler for accuracy!
J

PatsFans.com Supporter
Anyone who writes that much on a freaking football forum is either unbalanced, full of s###, an idiot or all 3. I'm guessing this author is all 3.

supafly said:
Hard to understand why a thoughtful, well-written piece would include such a message, but to each his own, I suppose.
Click to expand...

ChessToCheckers said:
WTF ??? This OP is a real stickler for accuracy!
Click to expand...

One would think Fraudger...aka Dick Pik....would know the state he summers in was not an original 13. The guy is a dunce

ChessToCheckers said:
WTF ??? This OP is a real stickler for accuracy!
Click to expand...

You mean because he didn't know that Vermont and Maine ( then still part of Massachusetts) were not part of the original 13...... I thought every true New Englander knew that. Which is why I postulated that ( coupled with this being his first post) that he isn't really a Pats fan but could be a league plant...

Jackson 2 said:
Anyone who writes that much on a freaking football forum is either unbalanced, full of s###, an idiot or all 3. I'm guessing this author is all 3.
Click to expand...

I think it might be the Unabomber.....beware the letter packet addressed from a Federal Penitentiary 0r 345 Park Ave, NYC.
V

2020 Weekly NFL Picks Winner
I would be curious to see the security plan surrounding Roger's visit.

I'm guessing he will travel with an armed escort of 8 and be landing at a private airport and flying straight home after the halftime interview,

I'm hoping our fans act graciously although I hope 70,000 people serenade him with derisive Roger chants and 40,000 add sucks to the end. 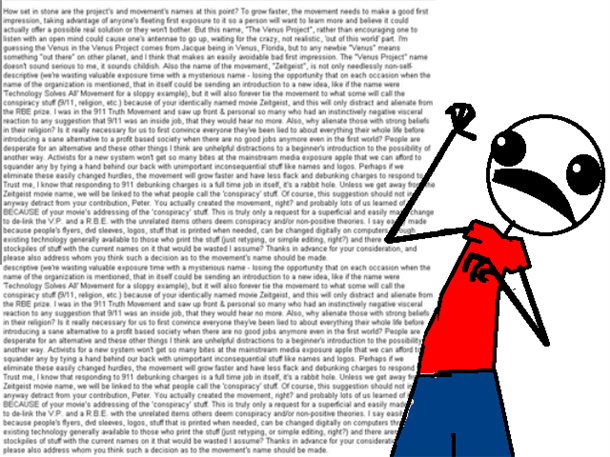 Hey Piccolo, why don't you address Goodell's lying in court? His comparison of what you call a very minor infraction to the Black Sox scandal? Spending upwards of 10 million dollars, not to investigate but to prosecute? Trolling by the league office with the PSI poster? Daily and weekly leaks to the press with inaccurate and false allegations? Forbiding the Patriots from reporting the actual PSI readings? The failure to report subsequent PSI readings taken at other games the following year? How the F do you expect any Pat's fan to not hold a grudge? PS.....comparing aleged deflated fotballs to PEDs? You're preaching to the wrong folks. Get lost.
J

Vatahala said:
I would be curious to see the security plan surrounding Roger's visit.

I'm guessing he will travel with an armed escort of 8 and be landing at a private airport and flying straight home after the halftime interview,

I'm hoping our fans act graciously although I hope 70,000 people serenade him with derisive Roger chants and 40,000 add sucks to the end.
Click to expand...

I also hope that no one stupidly does anything violent or excessively vulgar because the national narrative will turn in a flash into a widespread condemnation of all Boston/ NE fans. And I write this as someone who was not immune from occasional youthful moments of violence and excessive vulgarity.

While I'm generally a fan of forgiveness and reconcilation, the travesty of this debacle has far-reaching implications that transcend our wounded pride as Patriots fans. We are not just bitter, small-minded haters who hold a grudge and won't accept our punishment; we are deeply angry about the injustice done without evidence or basis in reality, not to mention the besmirching of our good name in the public consciousness. Science and law both took a hit during the unwarranted attack on Brady et al.

Note: I refuse to give the term "Deflategate" any credence, because the name inherently reinforces the idea that something happened. After reading the Wells report, the court transcripts, the amicus curiae briefs, and numerous articles both friendly and hostile, I am utterly convinced that basic science vindicates the Patriots. Yet the common fan continues to believe--and revel in this belief, to be perfectly honest--that this was simply another infraction in a long line of "cheating" and otherwise shady dealings on the part of the New England Patriots. The legacy of greatness that should accompany our franchise has been assaulted continually and without merit.

When people had the foresight to warn about the precedence set for arbitration and labor laws (including many members of this board), they were greeted with ridicule. Already, however, non-NFL arbitration cases have referenced the Brady ruling to uphold the law of the shop and to undercut the rights of employees. In football, we see the mishandled Elliot case, which will surely end with an appeal to the almighty article 46. Elliot may very well be scum, but he should still have rights.

On a personal level, I applaud the call to forgiveness, but as long as there are real-world ramifications, we can't concede the fight. As an individual I can say that I forgive Goodell, but still recognize that he's emblematic of a bigger problem: one that hasn't experienced a finale of any kind. No, I'm afraid that this reign of injustice has only just begun. Educate yourself before you share this drivel.

The OP is entitled to his/her opinion. That's the thing about opinions, they are just like a**holes.....everyone's got one.

F**k the Clown is my personal opinion on the epistle written by OP.

(Interesting to see if Message No 2 appears)
V

Roger Goodell has some kind words for Tom Brady
2 3

Moneyball and the price of winning in the NFL
2 3