SOURCE:USA TODAY
Media coverage of Cam has been largely a scam

SOURCE:Pats Pulpit
How Cam Newton can earn $6.45 million in incentives

SOURCE:TheAthletic
What New England Patriots will do with extra money

SOURCE:WEEI
Why Cam Newton should be the Patriots' starting quarterback this season

SOURCE:Boston.com
Media coverage of Cam has been largely a scam 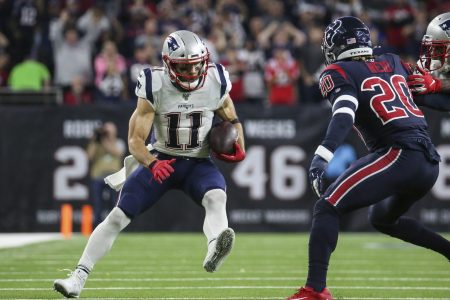 "New England’s secondary is the place where passes go to die against man coverage."