SOURCE:Pats Pulpit
Five players the Patriots should acquire to help offset the opt-outs

SOURCE:Boston Globe
This reported NFL travel request would be brutal for Patriots' itinerary

SOURCE:NESN
Patriots staying on West Coast this season could be tricky

SOURCE:Yahoo! Sports
The choice to play in 2020 wasn’t easy for these Patriots 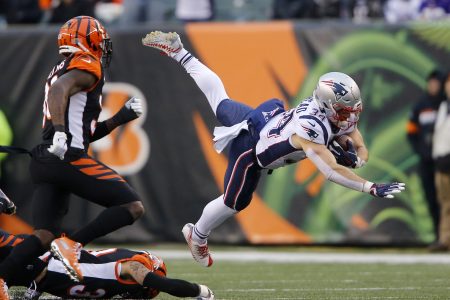 Curran (again) - Are these Tom Brady's final days with the Patriots?