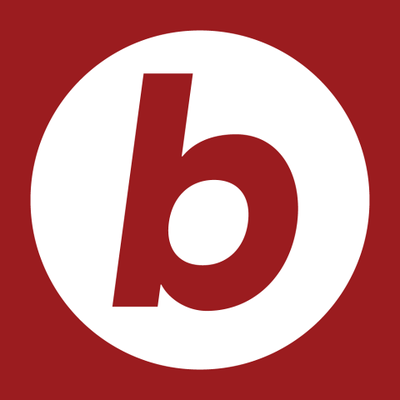 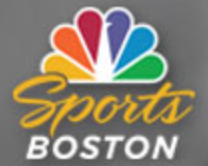 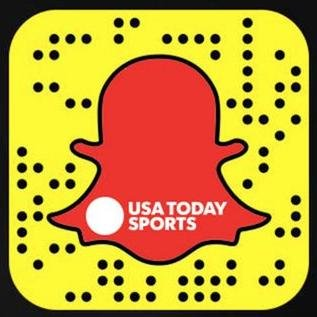 8 Patriots Who Opted Out Last Season Reportedly Plan To Return 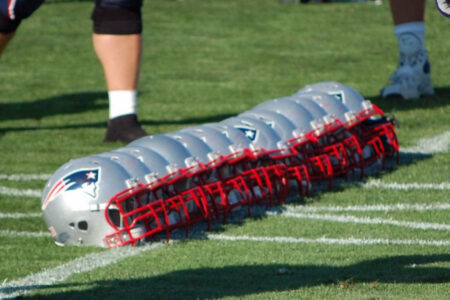 What do people think of this guy? He takes a lot of criticism because he comes across like a big lummox. Admittedly he doesn't appear to be doing much during the game... he's like a stuffed turkey on Thanksgiving... just sitting there with all the dressings.

But in a way I also want to give him credit for getting out of Brady's way so he can run the offense specifically to his preference depending on the opponent.

Also, Leftwich and Brady have developed a great chemistry. They're reportedly collaborating on the game plans with Brady having the autonomy to pre-select plays.

Todd Bowles is running the defense entirely. Young developing unit that is probably 2 players (on the back end) away from being really good. That said their current secondary will likely be their undoing this postseason.

But yeah, Arians seems content with delegating, which has worked to the team's advantage this season. And generally he has an aggressive mentality, which I like, and you can see how that permeates the coaching staff and players alike.

PatsFans.com Supporter
2020 Weekly NFL Picks Winner
I voted fair. He looks confused on the sidelines at times. I hate their CB's as they are tall, slow, stiffs (everything Billy looks for in drafting DB's). However, Winfield Jr. is making the Dugger pick look stupid.

PatsFans.com Supporter
I give him credit for making compromises to his offense. It was so needlessly complicated before.

He should keep Ronald Jones on the bench; Jones is one of the worst pass catching backs I can recall.

Adjusting Mike Evans role in the offense to looking at those 10-15 yard passes instead of running go routes all game has been the biggest difference maker. He’s also using Brate as a receiver a lot more despite a past stubbornness about that.

Numerous formations, horizontal routes from AB/Godwin...working the middle of the field and shorter routes to open up the deeper routes...if they keep doing that, they have as good a chance as any team to win it.

PatsFans.com Supporter
I suspect he will be their undoing. Maybe as early as next weekend.
C

He’d get out coached by high school giys
J


Winfield is in a paint by numbers zone scheme system. Dugger is one of the most complex defenses to learn.


Winfield is in a paint by numbers zone scheme. Dugger went to one of the hardest defenses to learn.
Click to expand...

Lol. Winfield is the main guy at S and is in the conversation of DROTY. Dugger hides as the 3rd S on the field guarding 4th or 5th options. Dugger could only muster one pass breakup and no forced fumbles with all his "hitting power".

Nice try and thanks for playing.

PatsFans.com Supporter
If I posted what I really think of BA and his selection of doofus uncoordinated coordinators, I'd get banned.


My early 2020 season fantasy was BB trading Gilmore to Tamper for their #1. Bucs would have a strongly upgraded backfield and we were gonna miss the playoffs anyway. It would never happen with either BB or BA


Winfield is in a paint by numbers zone scheme system. Dugger is one of the most complex defenses to learn.
Click to expand...

Please stop using stats if you don’t have the sense to use them with context. Jesus. That’s something you learn in undergrad introductory statistics classes. I’ll preface this by saying that I like Dugger, and think he had a solid season but please check snap counts, position, and assignments. Winfield is a FS while Dugger was used in a Hybrid role (similar to Chung) playing in the box. 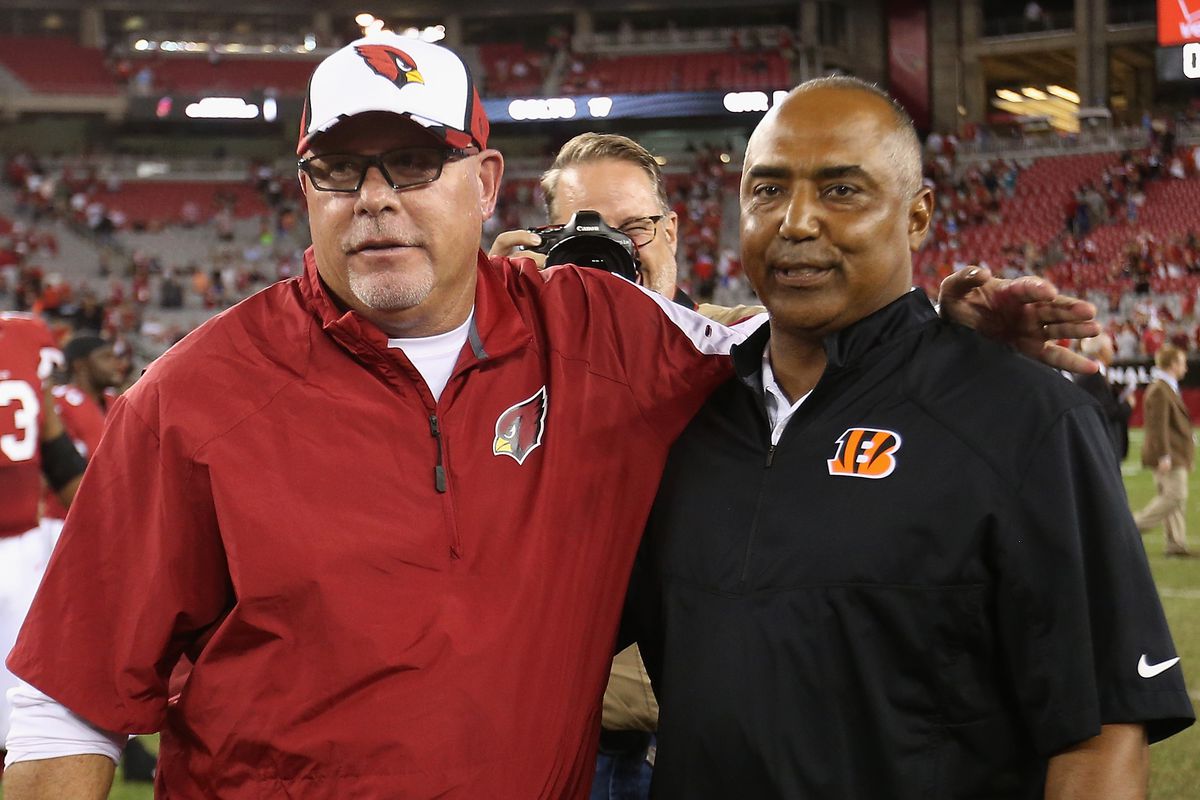 Staff member
PatsFans.com Supporter
I think he's an average at best head coach....his teams tend to be very undisciplined and I don't like my head coaches coming out and criticizing the qb after a loss, especially when that qb is the GOAT...If you put a better coach on Tampa, I'd like their chances a lot better.

KontradictioN said:
Please stop using stats if you don’t have the sense to use them with context. Jesus. That’s something you learn in undergrad introductory statistics classes. I’ll preface this by saying that I like Dugger, and think he had a solid season but please check snap counts, position, and assignments. Winfield is a FS while Dugger was used in a Hybrid role (similar to Chung) playing in the box.
Click to expand...

We needed to find replacements for Dmac and Chung, and it worked out that we took the Chung replacement the year he opted out. If anything you could argue taking Chinn over Dugger which is fair. But at least unlike taking Harry over any other wr Dugger still looks like a player.

He looks like James Hetfield's chunkier younger brother.
You must log in or register to reply here.

Asante goes off on Bill/Pats organization
25 26 27