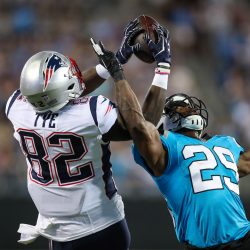 Patriots – Giants Preseason Finale, What to Watch For

For many others, they’ll be trying to create as much good tape as they can as a demo for the 31 other teams in the league

“He’s the best right tackle in the National Football League,” Miller said of Brown. “And he may even be a top-five tackle, period, in the NFL. 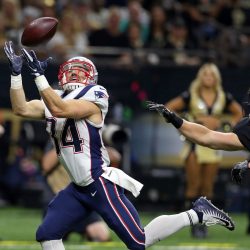 But what stands out about Michel is that he’s a big-time playmaker and should be able to step in and contribute in both the running and passing games right away. 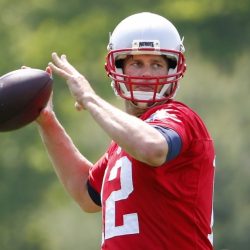 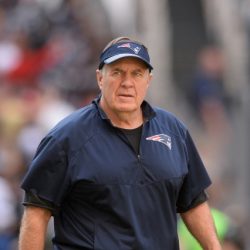 it is time to a very early look at a New England Patriots 53-man roster projection. We got a brief glimpse of what the players can do in the Bill Belichick system during the spring workouts

With the new kickoff rules in effect, the Patriots ST coaches Joe Judge and Bret Bielema are working on new packages to get Patterson free to get to that next level. He already has averaged over 30 yards per return with 5 TDs in his career

Julian Edelman has been on the field for the OTAs and looks like he hasn’t lost a bit of his quickness. Coming off of a serious ACL injury that caused him to miss all of 2017, that is good news

The ‘78 team set the record for team rushing (3165 yards) in a season, but the 1976 squad was even better. Johnson rushed for 699 yards and six scored and caught 29 passes for four more touchdowns that year. 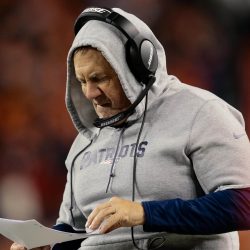 Best and Most Important Off-season Additions for the Patriots Defense

So how did the team address these deficiencies? It is important to note that the Patriots consider free agency and the draft inexorably linked. They use their draft capital for veteran players as the feeling is, their quality is a more known value than a college player who has yet to play in the NFL.

Scarnecchia spoke highly on the rookie’s potential stating, “he was a really good player in the best conference in America…he played left tackle and guard so, that’s what I like about him. He’s smart, as tough as they come…we look at three traits, smart, tough and athletic for the position.