4 years ago at 8:21 am ET
Follow @SteveB7SFG
Posted Under: Patriots Commentary 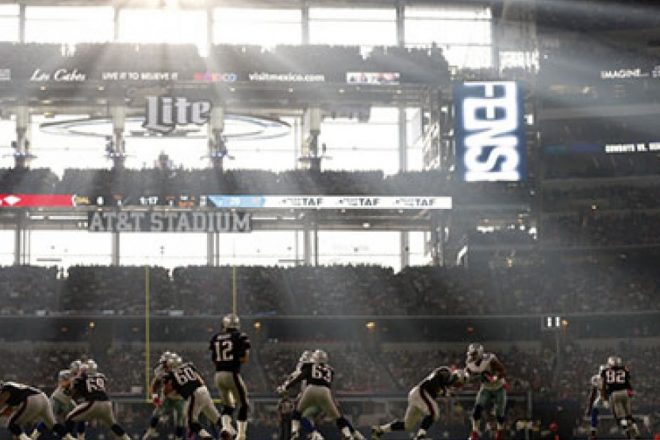 Health is the Biggest Question Mark

The Patriots head into training camp in just about three weeks now and as we’ve been saying, the competition this year at a number of positions will tell the tale on who goes and who remains. This has been a tumultuous offseason in many different ways. The Patriots lost a lot of key veteran players and all of the off-field hoopla surrounding Bill Belichick, Tom Brady and Rob Gronkowski have been non-stop.

Soon that will all be behind us as the players get back on the field and we start talking about football again. In the next segment of our 2018 Patriots Training Camp primers is the Patriots Offensive Line. 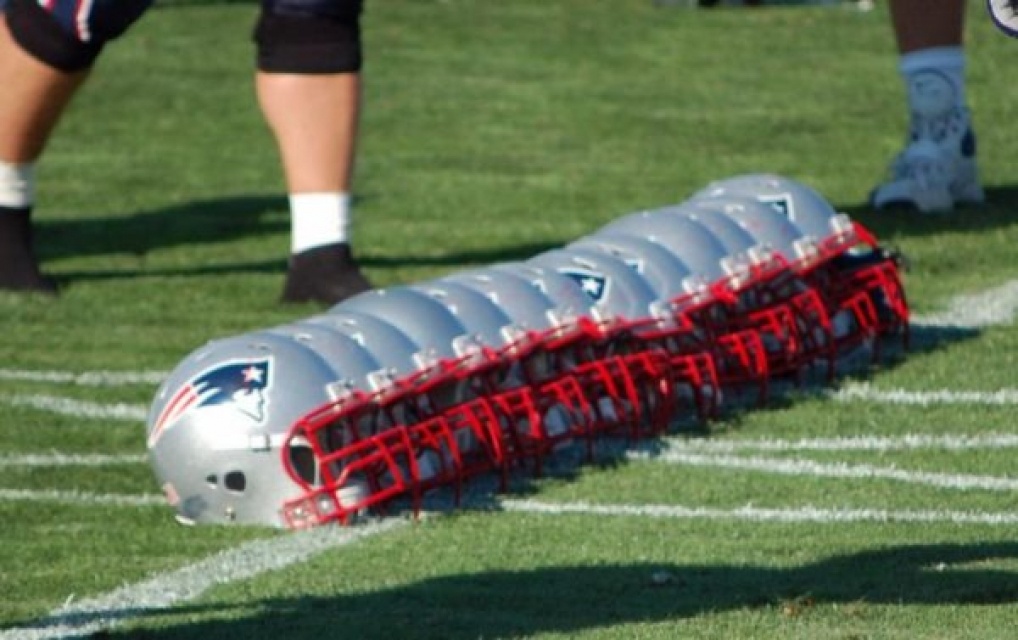 The team lost left tackle Nate Solder this spring as he signed a big money contract with the Giants. He’s protected Tom Brady’s blind side for several years and done it well. Replacing a trusted veteran like Solder who was as good off the field for the team as well as on it.

The Patriots traded for Brown with the 49ers this spring, giving up a 3rd round draft pick in return. Although he’s played mostly right tackle in the NFL, he says he can play anywhere and the team may move him to left tackle.

Brown is a mammoth-sized human being. Listed at 6’8, 359 pounds, he’s every bit of that and possibly even bigger. But for a very large man, he has surprisingly good footwork. And he’s just 25 years old. Brown got some great kudos from Denver’s Von Miller who said this about the new Patriot:

The team used a 1st round draft pick (#23 overall) on Wynn and although he played left tackle for the Bulldogs, he projects to be a left guard in the NFL. Wynn is short for a tackle, 6’2, 302 but both he and Brown were competing for the left tackle spot but during the spring, they lined up next to one another with Wynn at left guard.

Andrews, Mason, and Cannon have been starters and remain solid pieces who have performed very well. The only questions with the locks revolve around health. Brown and Wynn are coming off of shoulder surgery, while Cannon was placed on IR late last season.

If this unit is the starting five on Week 1 and we believe that they will be, the team should be in a very good position for the offensive line play to start the season. Cannon’s availability physically is the only question. Will he be ready to go? Or will he begin camp on the PUP?

Thuney missed the spring minicamp with an injury and his spot was taken by Wynn. It will be interesting to note if Thuney is healthy for training camp, he may a fight on his hands to get back his starting left guard spot from the talented rookie from Georgia.

There is a possibility that Thuney will start training camp on the PUP if he’s still not ready to go. Health is the only possibility we’d see with him not making the 53-man roster.

Waddle is a valuable swing tackle who they brought back during free agency despite his getting feelers from other teams. He can play either side and has performed well when called upon. And with the long season that the team faces, he’ll be called on again this year.

The Patriots have several players vying for one or possibly two spots along the OL. Our feeling here is that Croston nails down one of those slots. We penciled him in for first 53-man roster projection. He’s versatile and can fill in at guard or tackle if needed.

But his spot will have to be earned so, the competition factor again will come into play. The team brought back King this spring, so that speaks highly for him. Karras has made the team as a backup and can play guard or center.

What may open the door for one or two more of these players is if Thuney or Cannon or maybe both are placed on PUP to start training camp. But with the demanding and outstanding OL coach Dante Scarnecchia back in the fold for another year, one thing is for certain. He’ll get the very best out of this group.

While as a whole, they have to improve but in pass blocking and in the running game, Coach Scar made it clear back in the spring, “I really like the guys we have here right now,” he said during the OTAs.

So physical questions aside, the Patriots offensive line may be very different, at least on the left side this year but they also have the potential to be very good and better than the 2017 unit as well.

By: Ian Logue
Some quick New England Patriots news and notes on this Wednesday.
21 mins ago