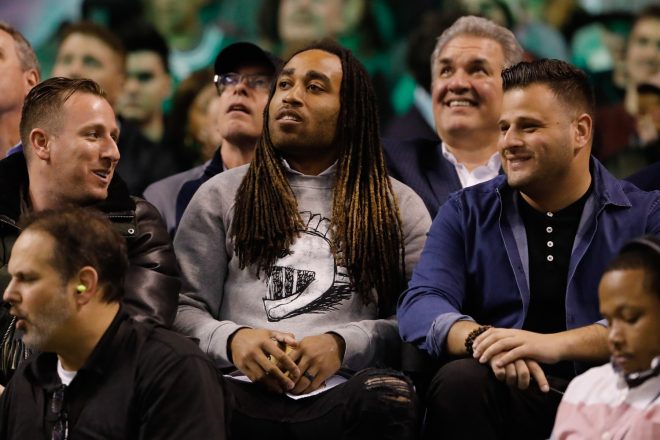 When the New England Patriots originally signed cornerback Stephon Gillmore this offseason, it appeared that Gillmore harbored no ill will towards his former team, that is until he took to his twitter account Monday afternoon and appeared to take a shot at the Bills and their failures of the past decade plus of not making the playoffs.

My People finally going to get to see me play on tv. #Patsnation#aboutthattime

While it’s a fact the Buffalo Bills have not qualified for the NFL’s postseason since 1999 and don’t get many primetime tv games as a result, the tweet certainly didn’t go over very well in Buffalo, where fans viewed it as adding more salt to their wounds.

This is where WGRZ Buffalo Sports anchor Jonah Javad decided to have a little fun with a “clap back” at the now rival Gilmore by showcasing a rather unflattering highlight package of him getting burned by wide receivers throughout his time in Buffalo, culminating with a shot quote of “if you can’t beat em, join em.”

Stephon Gilmore took a jab at the #Bills for not playing on national TV as much as the Patriots.

From a New England Patriots point of view, the lowlights may serve as additional motivation fuel for Gillmore, who joins what many see as a top defensive backfield in the NFL. For a team that has a 3-26 record versus Tom Brady since 2001, tread lightly Buffalo.

How Was This Article?
Posted Under: Patriots Commentary
Tags: Stephon Gilmore Tom Brady