The 5'10, 205 lb back may have never quite lived up to his draft status, but that is not to say he didn't have flashes of high production in Foxborough. In four seasons with the Patriots he totaled 1,930 yards from scrimmage with 14 touchdowns, plus another 453 yards and three TDs in the postseason.

Shane Vereen's best game with the Pats may have come during his first playoff game. In the divisional round game following the 2012 season versus Houston, Vereen caught 5 of the 6 passes thrown his way for 83 yards and two touchdowns. In addition he had 7 carries for 41 yards and another touchdown, leading the Patriots to a 41-28 victory over the Texans. Shane is one of only three players in NFL history to ever record two receiving touchdowns and a rushing TD in a single playoff game.

Fast forward two years later to his final game with the Patriots, when Vereen caught 11 out of 12 passes thrown his way; the 11 receptions were a game-high for both teams that night, and it ranks as 18th most in NFL history. That effort was quickly overlooked though, based on what transpired in the final three minutes of play. The game in question happened to be the Patriots 28-24 victory over Seattle in Super Bowl 49.


Over the course of 42 regular season games for the Patriots, Shane Vereen averaged 4.2 yards per carry, rushing for 907 yards and seven touchdowns. He also caught 107 passes for 1,023 yards, and seven more touchdowns. In all he had 1,930 yards from scrimmage and 14 touchdowns, with a mere two fumbles on 324 touches.

The Pats went 5-2 in Vereen's seven playoff games, earning him one Super Bowl ring. He caught 32 of the 45 passes thrown to him in the postseason (71%) for 324 yards, averaging 10.1 yards per catch. Vereen also averaged 5.0 yards per carry in the playoffs on 26 carries. His 11th reception in SB49 brought the ball to the Seattle 12-yard line; the Patriots would score the winning touchdown three plays later.

In his rookie season he was typically a healthy scratch on the inactive list, appearing in just two games that year. Beauharnais was cut at the end of the following training camp and spent most of 2014 bouncing between Washington's practice squad and their active roster (appearing in three games). In August of 2015 he was signed by San Francisco, but did not survive final cuts. When he made an attempt to showcase himself in a final effort to make an NFL roster two years ago, Beauharnais may have done himself no favors by publicly calling out Rutgers for not permitting him to take part in their pro day.

Beauharnais made it onto the field for one defensive snap and ten special team snaps during his time with the Patriots. Earlier this year he signed with the Arizona Hotshots of the short-lived Alliance of American Football.

The former BC Eagle appeared in 103 NFL games from 2003-2010, primarily as a special teams ace. As a rookie he played in Super Bowl 38 for Carolina, in their loss to the Patriots. The Pats signed Ciurciu in May of 2009, but he was part of the final roster cuts and was never with the club for any regular season games. Over eight NFL seasons Ciurciu played in 103 games with four teams.

Ciurciu went on to become a partner at JC Realty Management Company in Montville, New Jersey


Other NFL players with New England connections born on May 2:

May 2, 1984: Day Two (rounds 4-12) of the NFL Draft, from the Omni Park Central Hotel in New York City
Fairchild spent seven seasons with the Patriots, two as a starter, and Gibson was adequate as a nickel back and occasional spot starter due to injuries. The previous year's trading away of the fourth for extremely late round draft picks was very questionable. New Orleans used that pick on Pro Bowl center Joel Hilgenberg, who had a ten-year career with the Saints.


May 2, 2002: Patriots waive TE Jermaine Wiggins. The East Boston native is remembered most for his unexpected clutch performance during the 2001 postseason. Wiggins caught only 14 passes during the regular season; he then had 10 receptions versus Oakland in the Snow Bowl game, and his 6-yard reception set up Adam Vinatieri's game-winning kick in Super Bowl 36.


May 2, 2008: New England signs undrafted rookies TE Tyson DeVree, S Mark Dillard, RB BenJarvus Green-Ellis, DE Chris Norwell, Henry Smith, LB Vince Redd and C/G Ryan Wendell. Add in Gary Guyton and Jonathan Stupar as previously signed UDFAs, and this was an exceptional class of undrafted rookies. Plenty of production from that group despite the team coming off an 18-win season; Dillard, Norwell and Smith were the only ones to not make an appearance in an NFL game.


May 2, 2012: Jason Licht, Director of Pro Personnel for the last three seasons, resigns to accept the same position with the Arizona Cardinals.

Gaffney then played with Denver for two seasons and Washington for one before re-signing with the Patriots in May of 2012. He was released at the end of training camp before finishing his pro football career with the games for Miami that season. In 158 NFL games Gaffney had 447 receptions for 5,690 yards, and 24 touchdowns.

In 2006 Gaffney was arrested for unlawful possession of a handgun, and in 2010 was charged for resisting arrest. Then in 2016 he was arrested for marijuana and drug possession, and again in 2017 for domestic battery. His latest visit to the courtroom is for a 2018 charge of felony criminal mischief, for $14,000 worth of damage from vandalizing Shephard's vehicle.

May 2, 2015: Day Three (rounds 4-7) of the NFL Draft, from the Auditorium Theatre in Chicago
Not bad at all for Day Three, wish they could all be this good. 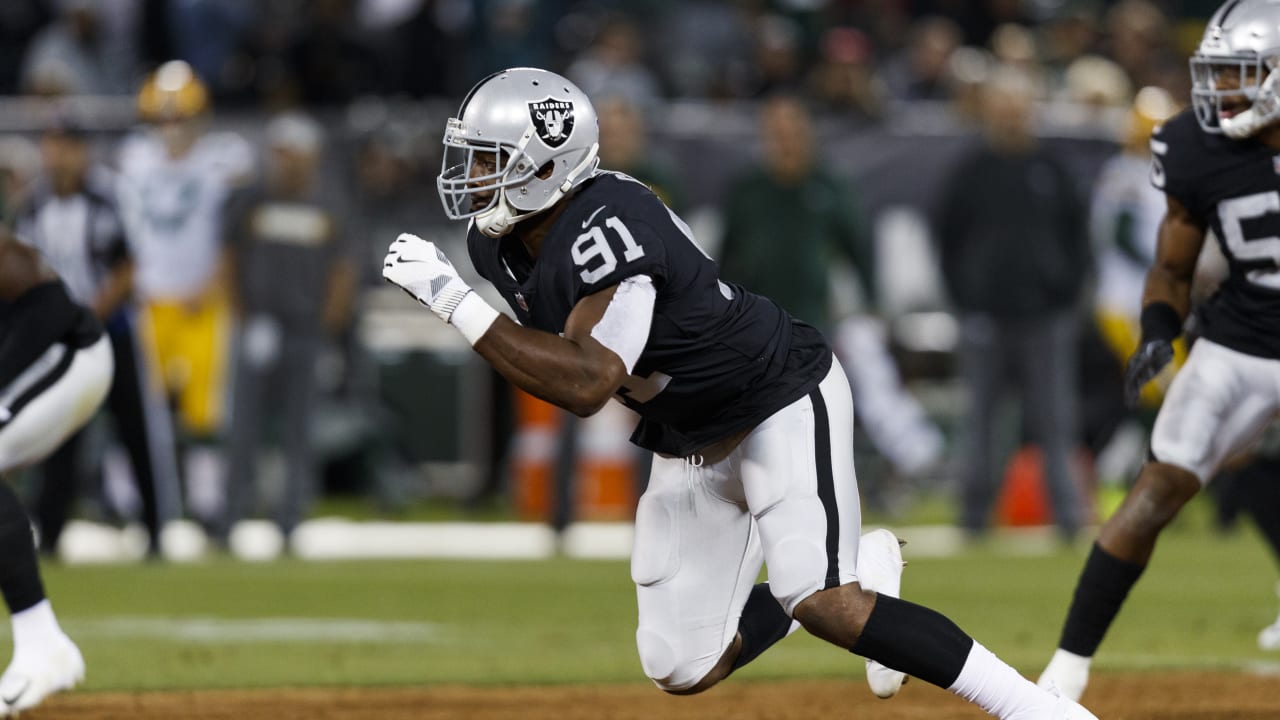 www.patriots.com
Jakobi Meyers, 22, began his career at North Carolina State as a quarterback in 2015 before moving to receiver a week before the 2016 regular began. The 6-foot-2, 203-pounder played in all 12 games in 2018 and finished with 92 receptions for 1,047 yards and four touchdowns.​
You must log in or register to reply here.