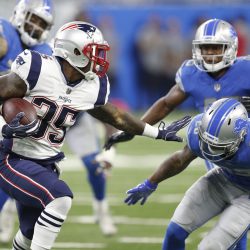 Atlanta (at Detroit) and Oakland (at Washington) are both three point road favorites, highlighting the slate of NFL Week 3 games. The Patriots are favored by two touchdowns in Foxboro against Houston in a rematch of last year’s playoff game. The Browns are surprise road favorites at Indianapolis as the Colts continue their post-deflategate descent into the abyss. 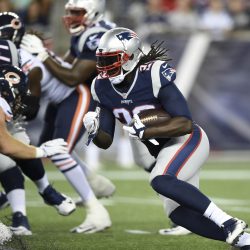 The bad news is that Ian Eagle and Dan Fouts will again be calling the Pats game. If you have surround sound set up as part of your entertainment system just mute (or unplug) the front center speaker. Voila! No more insane commentary from the Bird and the Beard. 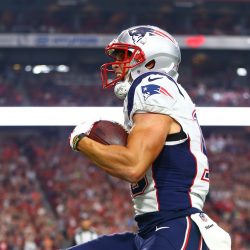 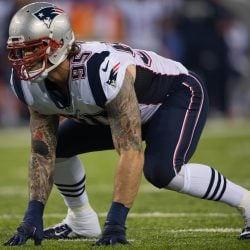 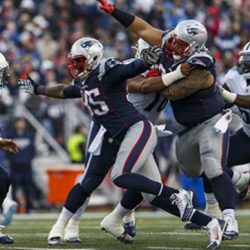 For the second week in a row the best teams in each conference will not be televised in the late afternoon slot, but will instead receive primary network distribution among the NFL games kicking off early. CBS will televise the 12-2 New England Patriots at the 9-5 New York Jets in all or parts of 29 states, while FOX will air the 14-0 Carolina Panthers at the 7-7 Atlanta Falcons in all or parts of 40 states. The amount of coverage given divisional rivalries in an early time slot is quite rare; usually the early games are somewhat equally divided with regional coverage. 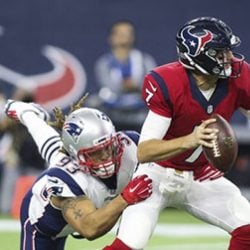