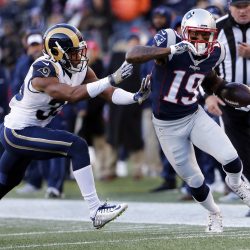 The Patriots are releasing wide receiver Malcolm Mitchell, according to NFL insider Jason La Canfora. Knee issues have dogged Mitchell since his playing days at Georgia and are the cause of his release. The Patriots tried unsuccessfully to shop Mitchell around this summer but his inability to get on the field had no interested parties. […] 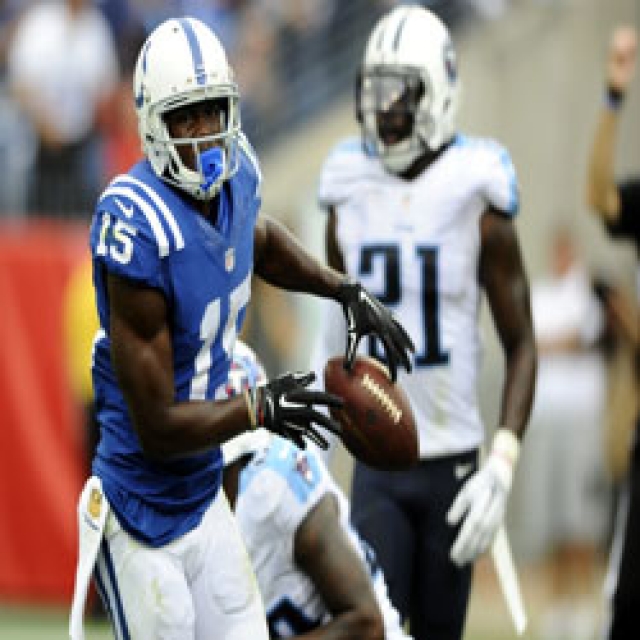 The Patriots on Saturday have swung another trade. They’ve traded QB Jacoby Brissett to the Indianapolis Colts for WR Phillip Dorsett. 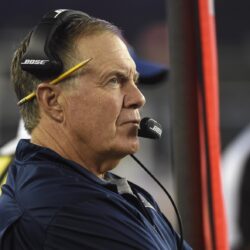 Patriots – Texans Preseason Game #2, What to Watch For

After a couple of spirited and tough practices against the Texans this week in West Virginia, the teams meet in a preseason game before doing it for real in Week 3 in Foxboro. Here are some of the things we’ll be watching for.

What’s not to like about this position? Not very much. On paper, this unit looks as deep, talented and versatile as any group we’ve seen. 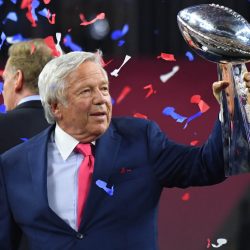 The best social media postings from the Patriots Super Bowl LI victory and the parade through downtown Boston.

With Competition Heating Up, Keshawn Martin a Player to Watch

Martin appeared in 11 games in 2015 and caught 26 passes for 326 yards and two scores as the Patriots third wide receiver.

Among the cognoscenti of national NFL writers, Edelman is considered a “system player”. While we differ with that, no one can argue his worth with the Pats. 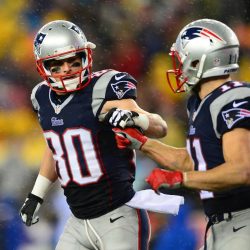 For the Patriots WRs, Opportunity Knocks With Edelman Out

if you are one of the many wide receivers vying for a roster spot or an increased role, this means something totally different…Opportunity.