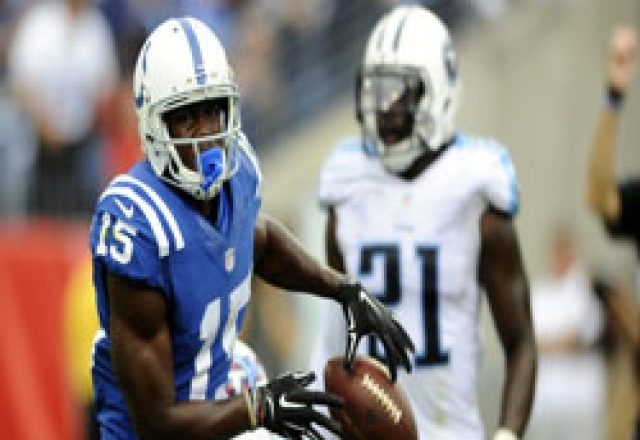 The Patriots on Saturday have swung another trade, this one on a much larger scale. They’ve traded QB Jacoby Brissett to the Indianapolis Colts for WR Phillip Dorsett.

This deal was first reported by ESPN’s Field Yates.

Dorsett, 24, is a 5’10, 185 pound WR who is going into his third year with the Colts. The former first-round pick, who was selected 29th overall in 2014, caught 33 passes for 528 yards in 2016. He is an explosive type of WR who will be expected to be insurance for Julian Edelman in the slot and on Special Teams where he could be asked to help in the punt return game. But another scenario may be that this will free up Danny Amendola for more work in the punt return game and leave Dorsett to concentrate more in the slot.

Not good news for WRs Austin Carr and Devin Lucien.