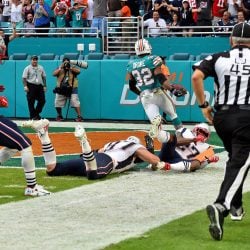 Patriots Week 14 Report Card, A Very Mixed Bag in the Loss to Miami﻿

Tannehill isn’t throwing the ball 75+ yards in the air and even if he does, the team just signed 6’4 Obi Melifonwu who has a 40-inch vertical leap and can run like a scalded dog. 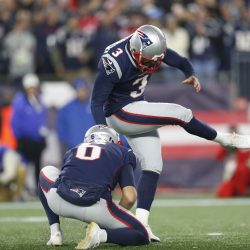 Patriots-Packers Week 9, Key Matchups, Who Has the Razor’s Edge?

It should prove to be an interesting chess match between Pettine and Brady. The defensive coordinator will show plenty of different looks to confuse Brady 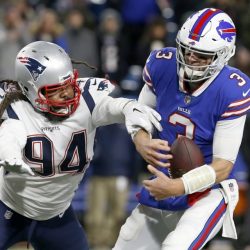 Julian Edelman had a terrific game, he was finding the soft spots in the zones and was being hammered when he caught the ball. 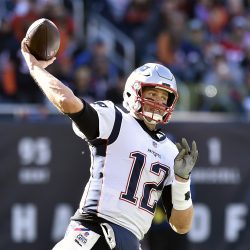 Patriots Survive Monday Night Slugfest, Down Buffalo 25-6, 3 Up, 3 Down 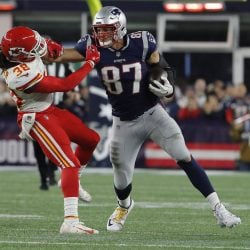 Gronkowski has loved playing against his hometown team. In 13 career games against the Bills, Gronk has 66 catches for 1027 yards and 12 touchdowns. 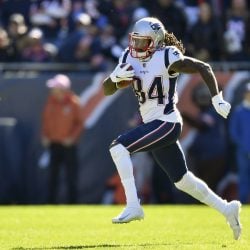 With a win on Monday Night in Buffalo, the Patriots will enter the midway point of the season at 6-2 with at least a two-game lead over the Dolphins 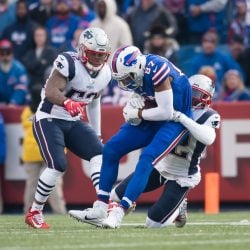 Patriots-Bills Week 8, Key Matchups, Who Has the Razor’s Edge?

But the real problem is the Bills offensive line, which has been porous, allowing 29 sacks thus far. The Patriots pass rush has to be a difference maker. 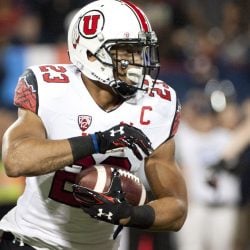 If Sony Michel Is Out For An Extended Period, Devontae Booker Fits

One possible trade option could involve the Broncos Devontae Booker. Booker was drafted by the Broncos in the 4th Round of the 2016 NFL Draft out of Utah.

The Patriots have won four in a row and are now alone atop the division at 5-2, they won their first road game of the season against division leader Chicago. But in doing so, they made life quite harder than it had to be with some really sloppy mistakes and some poor play at times. […]

Already missing Gronkowski this week, the team lost Michel on the 1st play of the 2nd quarter. White picked up the slack and was his normal productive self