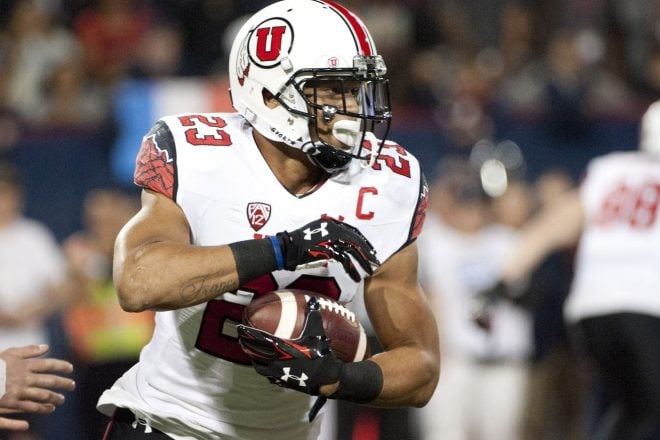 According to several sources, first reported by NFL.com’s Ian Rapoport, it appears Patriots rookie running back Sony Michel may have dodged a bullet and his injury may not be as serious as first thought. Michel went down awkwardly and his leg twisted under him. At first glance, it appeared to be a very serious, perhaps season-ending injury. But now Michel may be only out for a short while.

Regardless, Michel will be out at least this week and quite possibly several more, no one really knows for sure. If he is a week-to-week decision, that may change how the Patriots view the running back position and may opt to possibly promote someone like Kenneth Farrow from the practice squad if it is just for a very short period.

Farrow played with the Chargers during the 2016 season. Appearing in 13 games, he rushed 60 times for 192 yards and caught 13 passes for 70 yards. Farrow is built slightly larger than James White or Michel, while only 5’9, he tops out at 219 pounds. While not the prototypical “big back”, he offers enough for the Patriots to maybe get some production from.

The other two options are signing a street free agent or make a trade. One possible trade option could involve the Broncos Devontae Booker. Booker was drafted by the Broncos in the 4th Round of the 2016 NFL Draft out of Utah. He’s 5’11, 219 pounds and has been dropped on the Broncos depth chart due to the emergence of running backs Royce Freeman and Phillip Lindsay. 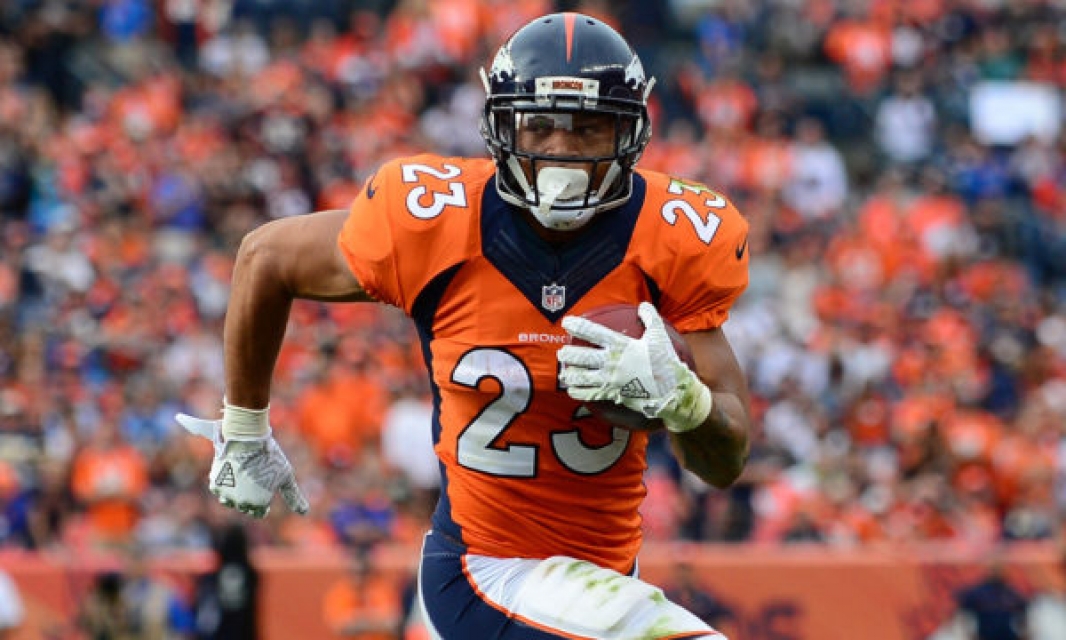 He has been dropped down to third on the Broncos running back depth chart behind those two and is barely seeing the field. Against the Cardinals, on Thursday night he got zero carries and just one catch in the passing game. Two weeks ago against the Rams, Booker had just two carries and caught two passes. A change of scenery could be just the thing that he needs to energize his career.

Booker would be a nice fit in the Patriots offense because he’s a versatile kind of guy that they like. He can run the ball between the tackles and is a good receiver out of the backfield, something the Patriots like.

Booker doesn’t have great, breakaway speed but has been a productive pass catcher out of the backfield. He caught 31 passes as a rookie for Denver and caught 30 more last season for 275 yards on just 38 targets.

If Michel is indeed going to be out for several weeks, the Patriots will need to address the position and give James White some breaks. Booker is a decent runner and good pass receiver who would fit well within the Patriots system. He can probably be traded for from the Broncos to New England for a fairly cheap asking price.