6 years ago at 10:31 pm ET
Follow @AllThingsPats
Posted Under: Uncategorized 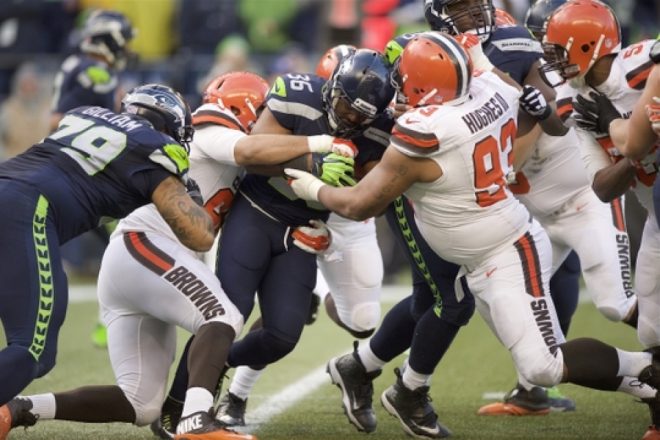 Out of town New England Patriots fans hoping to see Tom Brady’s 2016 debut in Week 5 will have to head out to a local tavern that has the Sunday Ticket. Although TB12’s return will be a big story line for sports media this week, the game will be televised locally in just one market outside of the stations in New England that always broadcast the Pats and the Ohio stations that typically air the Browns.

CBS owns the doubleheader this week, and the Steelers-Jets game will be distributed to nearly all neutral markets in the early time slot. While the Pittsburgh-New York tilt is very compelling and will surely be more competitive, I am somewhat surprised the New England game is being virtually ignored. Considering how much press the deflategate saga generated for eighteen months, one would think that Brady’s return from Article 46 exile would make this a showcase program.

As if we have not had enough of Fox jamming the Dallas Cowboys down our throat on a weekly basis, now CBS has piled on to our misery. With Dallas hosting an AFC team, this will be one of two times that CBS has an opportunity to broadcast Jerry’s team. The Cowboys-Bengals game will get primary distribution late, broadcast in all or parts of 46 states.

Fox has a single game this week, with Atlanta at Denver receiving most of their distribution in the late time slot. The three prime time games are Arizona at San Francisco Thursday night (back on CBS this week), the Giants at Green Bay Sunday night, and Tampa Bay at Carolina next Monday. Jacksonville, Kansas City, New Orleans and Seattle are off with a bye. Please keep in mind there can and most likely will be some changes between now and next Sunday.