MORSE: Patriots vs Miami Pre-Game Report
Mark Morse
Miami is a different team than the one that beat the Patriots last season in week 17.

Staff member
I love the addition of rookie WR/QB Lynn Bowden (Kentucky) in a trade with Las Vegas Raiders. We will see some wildcat and reverses with Bowden. I have read there was some on field/off field issues with Bowden so that bears watching. Bowden was their top receiver as a Jr and forced to play QB early in his Sr year and led them to a bowl game. He was a player I thought the Pats may be interested in. ​

No, please, not another Miami wildcat game. I am still traumatized from week three of 2008. That would be a serious challenge to a defense with five new starters should the Dolphins run that against the Pats. It is going to be difficult enough as it is for the new players to maintain their assignments.
C

I like the Thunder & Lightning of Howard & Breida, and the FB Chandler Cox...the backup 3rd-down backs are replaceable;

Parker & Preston Williams if healthy could be a nice 1-2 punch...Bowden, Grant & Perry could cause problems with their speed...the other two are replaceable;

Gesicki will be the best TE on the field tomorrow...Smythe & Shaheen are more #3/4s than 2/3s, but both of them are still > Izzo;

The starting OL has potential holes, though I like their backups more than I do ours;

Their 3-4 DL should be good, same as their starting OLBs Lawson & Van Noy...their ILBs & overall depth are questionable however;

And their secondary should be pretty good too, especially their CBs...Don't know how Cam's going to complete many passes against them tomorrow...Take the Under.
O

Will Howard and breida have plus or minus 300 combined yards tomorrow?

this could be uglier than a Roger goddell family reunion on Halloween!!!!
C

Ochmed Jones said:
Will Howard and breida have plus or minus 300 combined yards tomorrow?

this could be uglier than a Roger goddell family reunion on Halloween!!!!
Click to expand...

“Fatigue makes cowards of us all..” 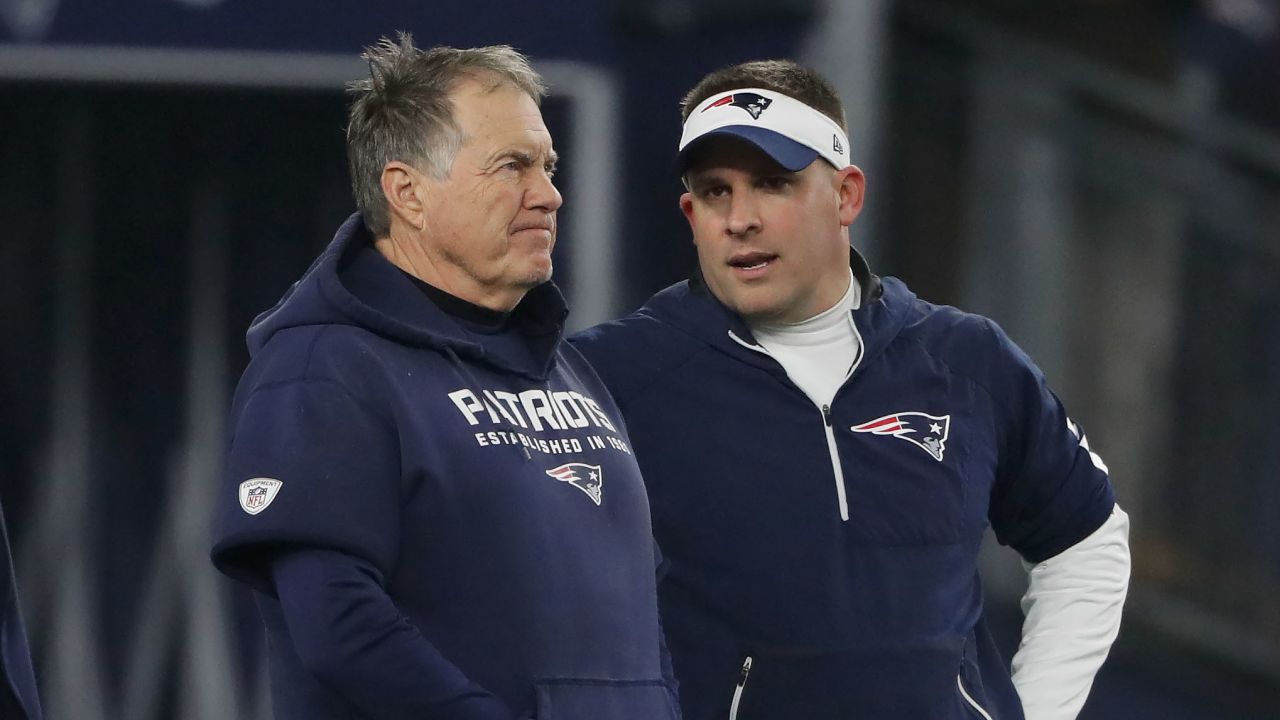 As we head into the great unknown that is the Patriots' 2020 season, Tom E. Curran breaks down the notable storylines in Foxboro in his Week 1 Notebook.

Ochmed Jones said:
Will Howard and breida have plus or minus 300 combined yards tomorrow?

this could be uglier than a Roger goddell family reunion on Halloween!!!!
Click to expand...

D
OT: The Case for Eliot Wolf to be Elevated to General Manager in Front Office
4 5 6