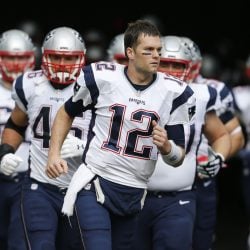 YAC is the Achilles Heel of Atlanta’s defense. They’re last in the NFL in allowing YAC with 133 yards per game coming after the catch. 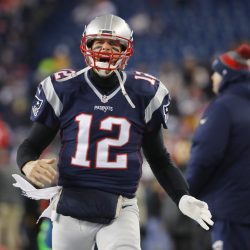 This is our preview of the Super Bowl for the Patriots against the Falcons. During the show, we share which team has the advantage in several match-ups between the two teams. We also share our three keys to victory for the Patriots, and then end the show with our predictions.

Sights and Sounds From The Patriots On Opening Night 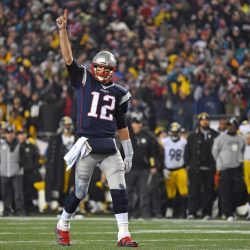 We heard ad nauseam how the Patriots hadn’t faced an elite QB. Well, they did on Sunday and held them to essentially nine points until a garbage TD 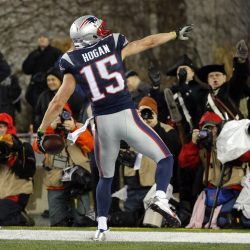 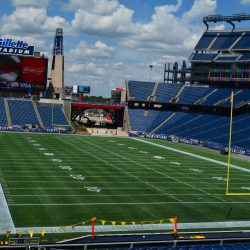 With a win, this evening, either the Patriots or the Steelers return to the Super Bowl for a record ninth time. 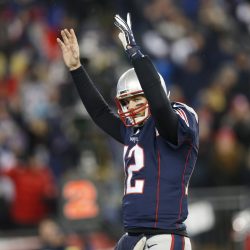 The winner will go to the Super Bowl for the ninth time…most in NFL history. If there is a better barometer for continued excellence, I don’t know it.

It was the little big men for the Patriots, Dion Lewis and Julian Edelman who did the damage for the Pats offense. 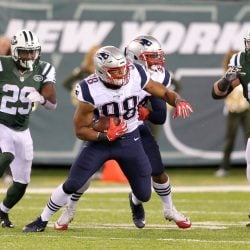 Five Patriots Players to Watch Against the Texans

Ryan leads the team with 92 tackles and is solid in run support as well as three QB hits and a sack blitzing from the slot.