4 mins ago at 8:16 am ET
Follow @IanLogue
Posted Under: Patriots News 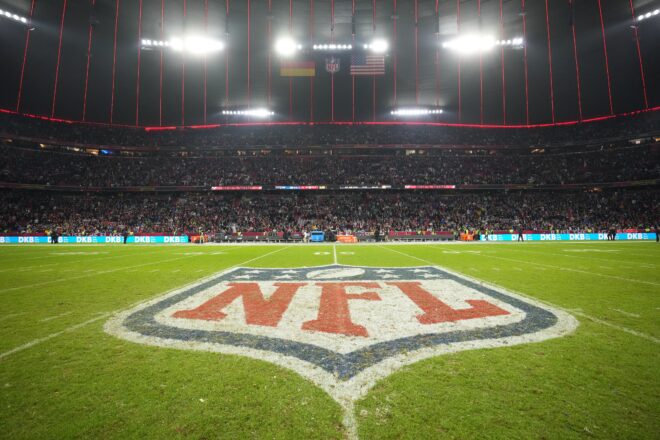 It looks like the New England Patriots are heading to Europe later this year, with a game slated to take place in Germany during the 2023 regular season.

The team issued a release on Thursday announcing that New England and Kansas City are the two teams designated to entertain fans as home teams in Germany next season, with the opponent and date still yet to be determined.

While the league has only announced the Chiefs and Patriots as the home teams, New England’s possible opponents for this contest are potentially New Orleans, Washington, New Orleans, Los Angeles Chargers, Indianapolis Colts, Miami Dolphins or the New York Jets.

The Patriots were previously awarded international marketing rights as part of the league’s International Home Marketing Area program, with the club having been awarded rights in Germany.  The league had strong demand in Germany in 2022, with tickets between the Seahawks and the Buccaneers reportedly selling out in a matter of minutes, with Ticketmaster reportedly receiving nearly 3 million requests for just over 72,000 seats.

Patriots owner Robert Kraft pointed out that the team has had pretty good luck over the years when playing in international games, with the club currently enjoying an unbeaten streak outside the United States.

“We are thrilled to be selected to play in Germany this year,” said Kraft in the team’s release. “We are undefeated in our three previous international games, thanks in part to the outstanding support from our fans. We know that some of our most passionate fans reside in Germany, and we look forward to finally playing a game there. We know the fans will create an amazing atmosphere. We are sure it will be a memorable experience and one of the highlights of the 2023 season.”

As for where they’ll play, the possible venues are Frankfurt or Munich, with further details still yet to be announced.

READ NEXT:
Patriots Fourth And Two Podcast: The Top Five Needs For The Patriots
Posted Under: Patriots News 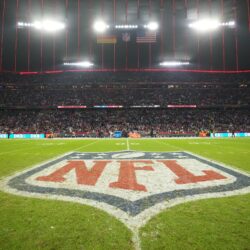 Patriots Heading to Germany For Debut Next Season

By: Ian Logue
It looks like the New England Patriots are heading to Europe next season, with a game slated to happen in Germany during the 2023 regular…
4 mins ago 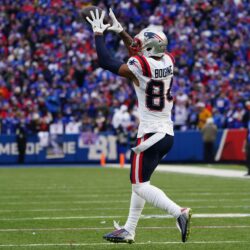 Patriots Fourth And Two Podcast: The Top Five Needs For The Patriots

By: Russ Goldman
In this episode, Derek and Steve share their top five needs for the Patriots.
21 hours ago

VIDEO: Do Your Job – A Day In The Life of a Patriots Practice Squad Player

By: Robert Alvarez
The Patriots share a behind-the-scenes look at the practice squad to see what it takes to make the roster and help prepare the team throughout…
2 days ago 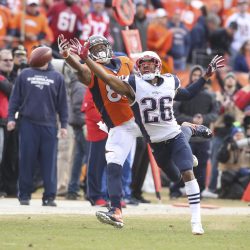 By: Robert Alvarez
Former Patriot Logan Ryan has a funny autograph request for Tom Brady and asks him to sign his interception from Brady's final Patriots game.
3 days ago 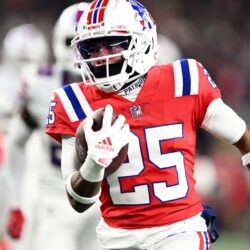